Youri Tielemans would be available this summer should a potential suitor bid around £70m for the Belgian.

That’s the line in Liverpool.com, anyway, who explain the Leicester City star would be the perfect potential Gini Wijnaldum replacement.

Tielemans is far more available than the likes of Naby Keita and Alex Oxlade-Chamberlain and racked up 51 appearances last term. Gini’s best attribute was the fact he could play 90 minutes twice a week and any player coming in to fill his shoes will need to do the same.

What we like about Tielemans is his goal-threat from deeper midfield positions, something we lacked badly in 2020/21, relying solely on Mo Salah during our barren run. Tielemans got nine in all competitions – a tally we’ve not seen from an out and out midfielder under Jurgen Klopp’s tenure, although that says more about the tactical demands placed upon them in our system than a pure inability to score.

Still, Tielemans can shoot and shoot well – he’s technically brilliant and would slot seamlessly into one of the no.8 slots in our 4-3-3 formation – although he hasn’t played in this formation for Leicester many times.

We like him as a player, but simply don’t reckon the Reds have £70m for a midfielder this summer. We’ll be looking to spend half that price on the candidate – and think Yves Bissouma is a more likely option.

You can read our exclusive chat with a Belgian journalist on Youri Tielemans, here…

One response to “Youri Tielemans’ likely price-tag and role under Klopp discussed by Liverpool.com” 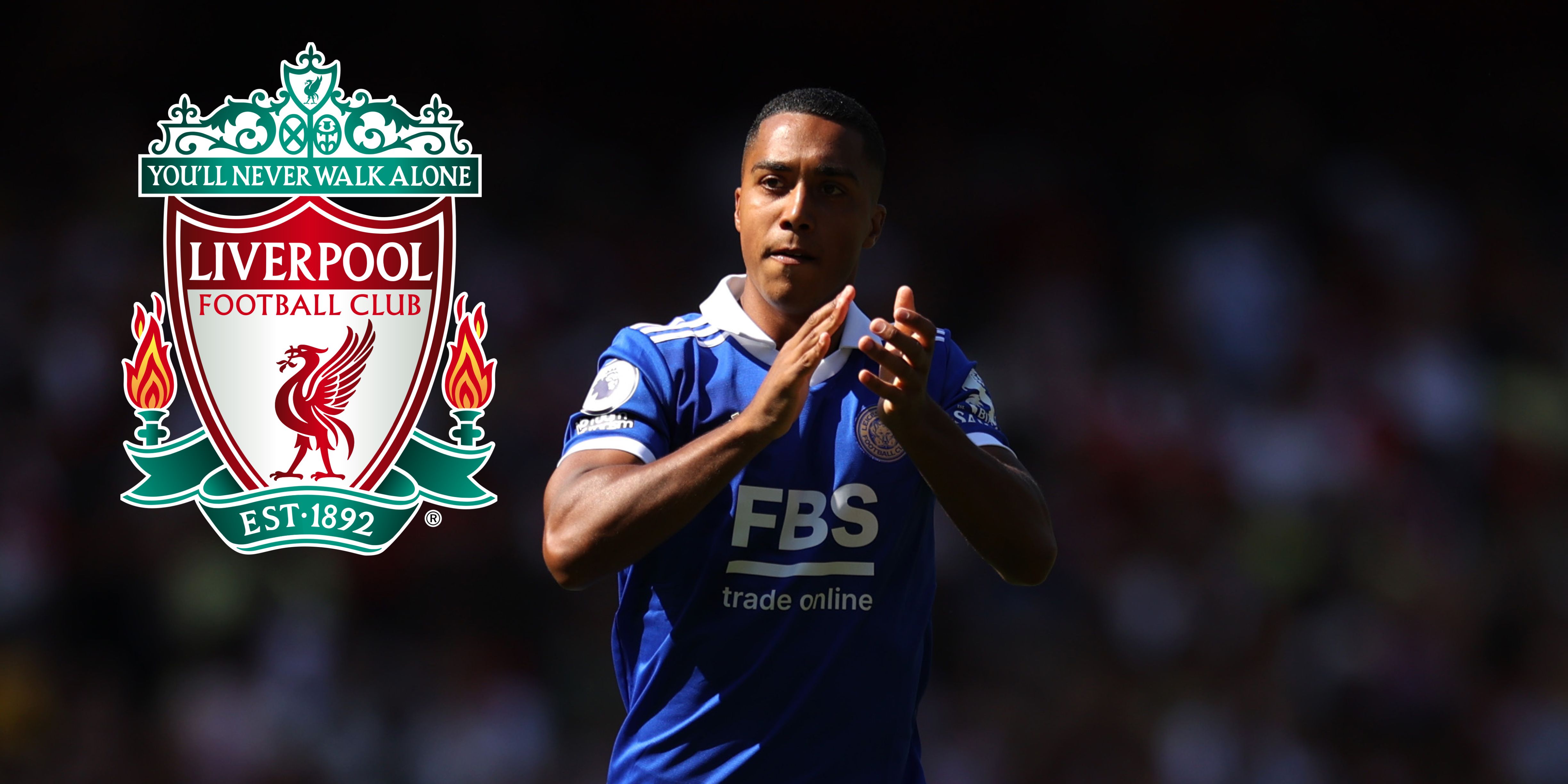 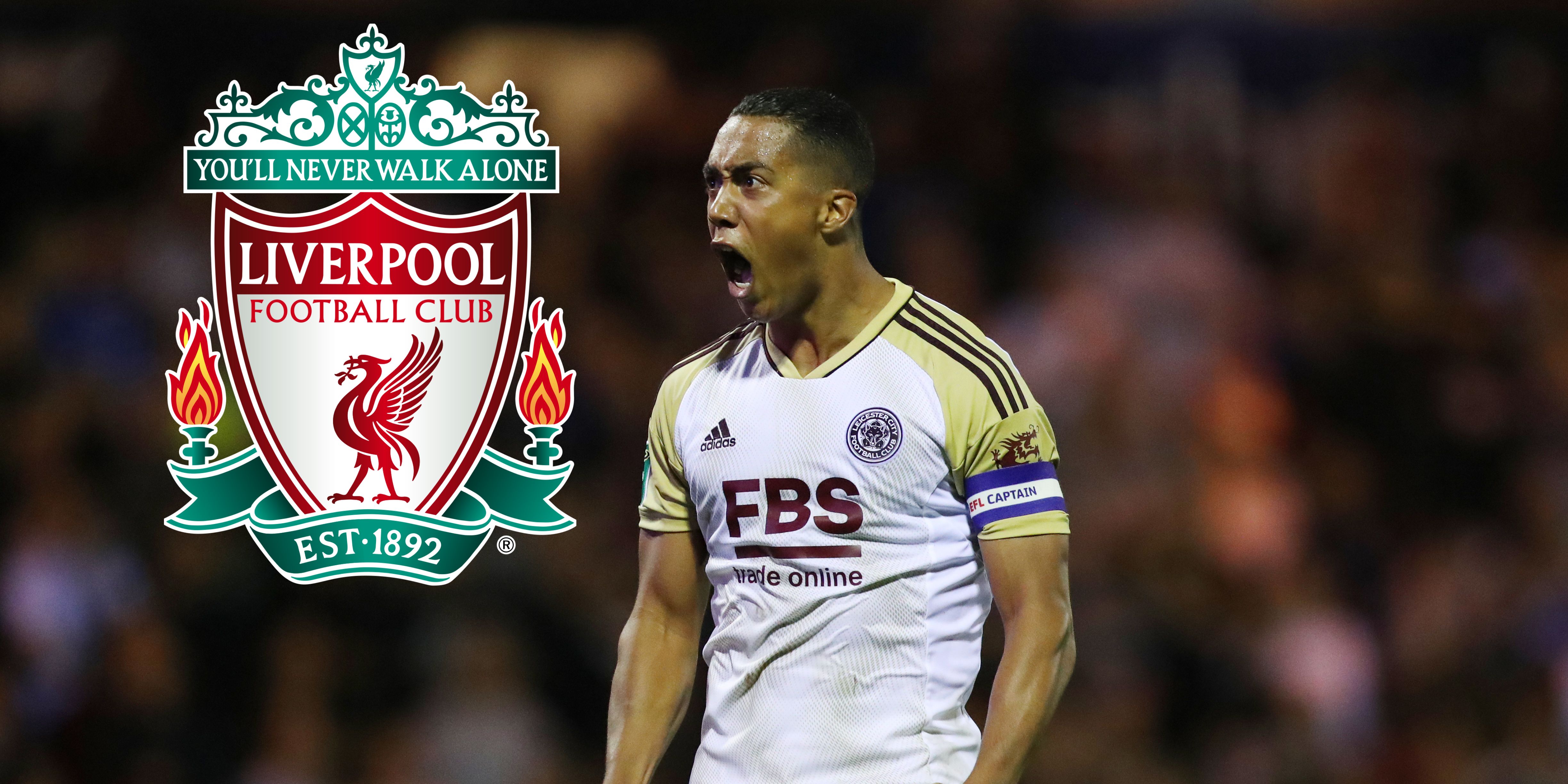 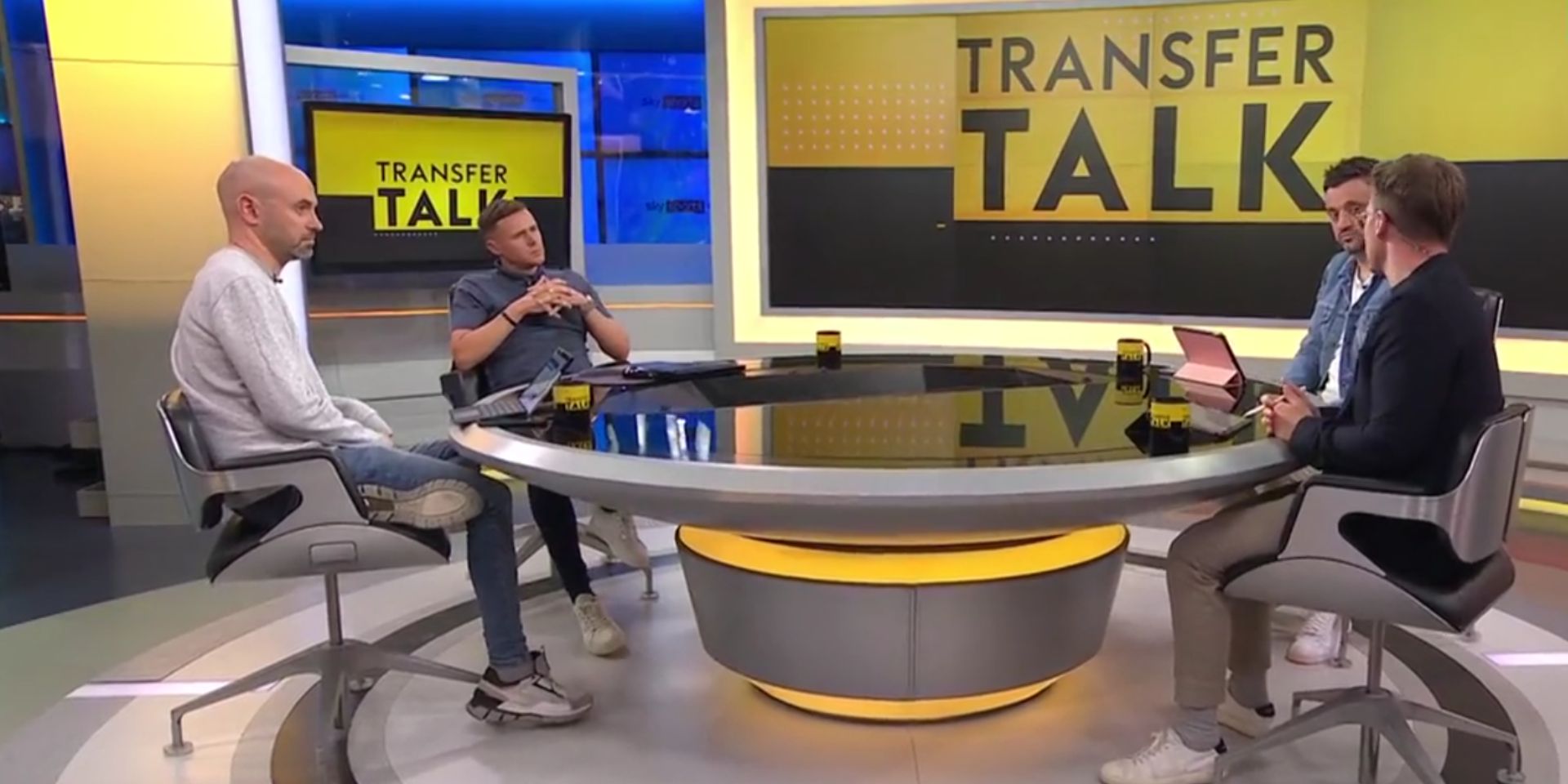 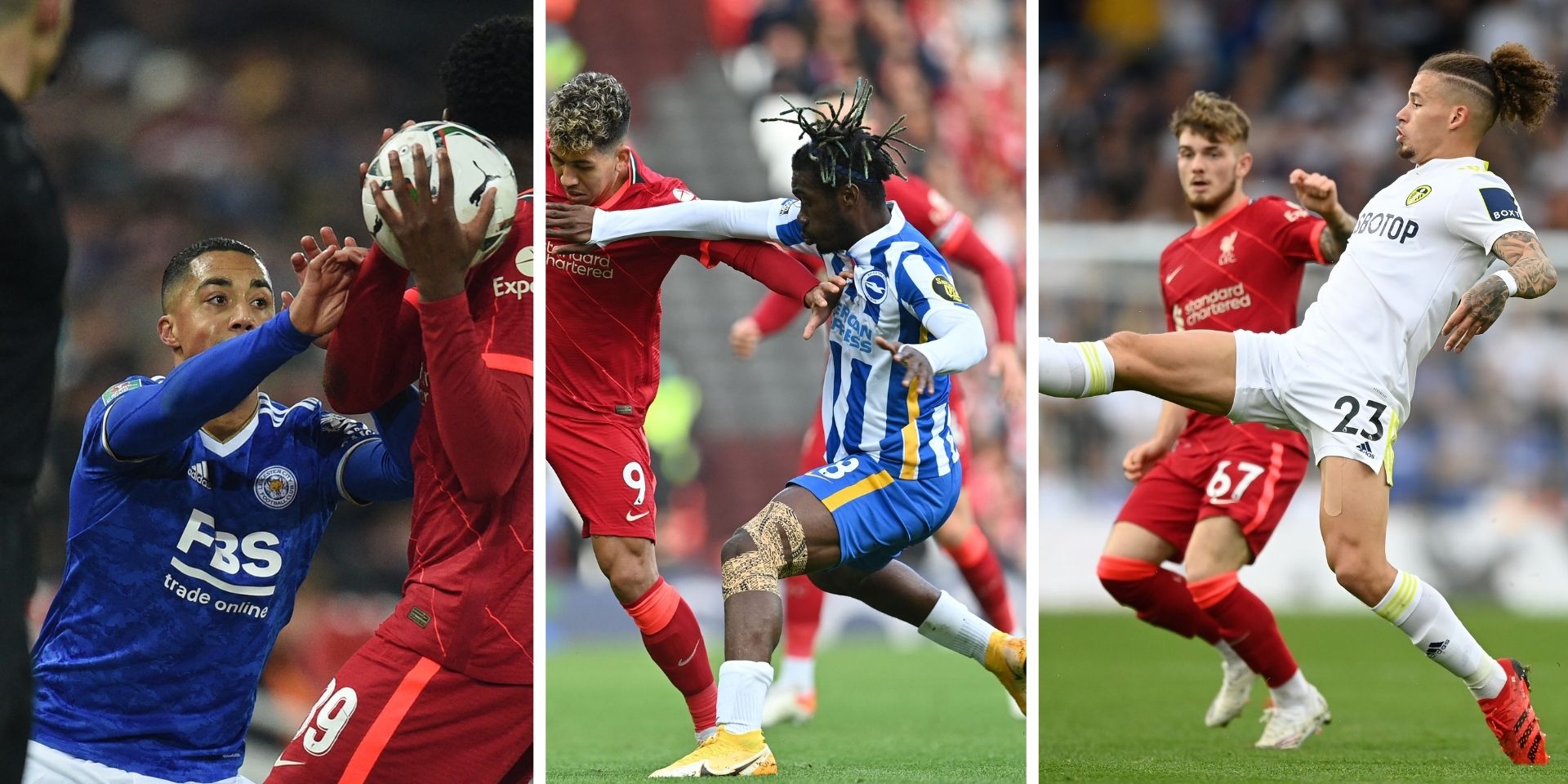