Liverpool are being heavily linked with Borussia Monchengladbach midfielder Florian Neuhaus, most recently in Spanish outlet AS, who call the German the new Toni Kroos.

If he’s half as good as the legendary Real Madrid midfielder, we’ll be happy, but really, Liverpool just need a midfielder who’s always fit and can replace the tactical and technical solidity of Gini Wijnaldum, now departed to PSG.

We asked Bundesliga expert Ronan Murphy about Neuhaus’s credentials and what he could do in Liverpool’s side, and his answer was honest and interesting:

“Zakaria seems more like a Wijnaldum replacement, with Liverpool linked with both Gladbach midfielders,” he said.

“Neuhaus is a more advanced central midfielder, who creates opportunities rather than stops them. He’s good with the ball at his feet, advancing it up the pitch to open up space and passing lanes rather than to dribble past opponents.

“He can play clever through balls and makes late runs into the area to pick up loose balls abs take shots. He’d be an asset to Liverpool’s pressing style. The area he probably needs to work on is in the air and defensively. Despite sometimes operating in the double pivot, he often will be late tracking back as he is coming back from attacks and can be exposed by quick counters.”

This answer is intriguing as it describes Neuhaus as a player whose current job is not to sit and control, as Wijnaldum’s has been for Liverpool.

Gini’s strength and composure in the central three allows the fullbacks to bomb forward, but in fairness, this was absolutely not his role for any former teams or the Dutch national side, so perhaps Jurgen Klopp thinks he can remodel Neuhaus as well…

What’s certain is we do need a new midfielder before the start of the season. Let’s see who we go for. 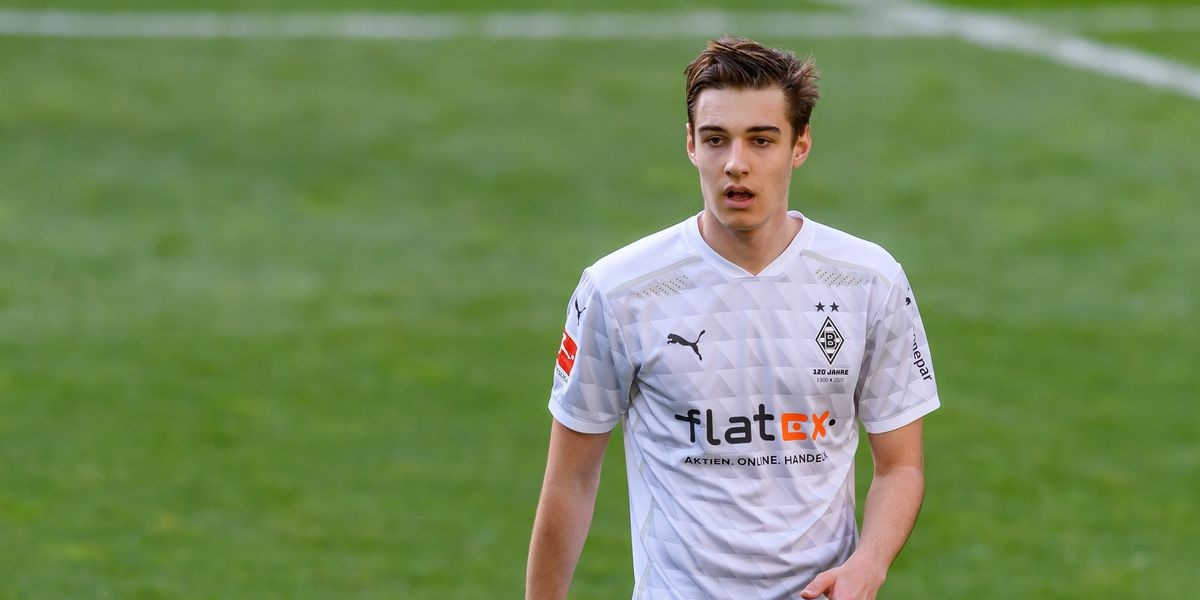