Jose Enrique, EOTK columnist, has shared an image of Jordan Henderson and Jude Bellingham on Instagram – along with the caption ‘Bellingham to Liverpool confirmed’.

The 17-year-old is away on England duty with Liverpool’s skipper and has made some recent comments about how much he’s learning from the 2019/20 Premier League title winner.

We’d love Bellingham at Anfield – what a Gini Wijnaldum replacement that’d be – but it won’t be happening any time soon.

Enrique caveats his joke by declaring he doesn’t think Liverpool have the money for Bellingham right now anyway – and he’s probably right.

“I wish we could put cash for world-class players like him,” he says, in regards to Liverpool’s lack of spending on big names in recent transfer windows, bar the odd exception.

This summer, we’ve already bought Ibrahima Konate, but need a centre-forward and a central midfielder to bolster our options. 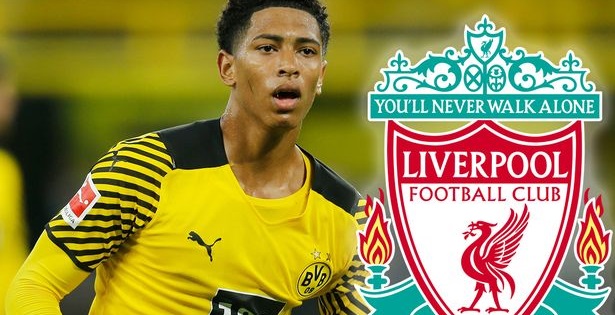 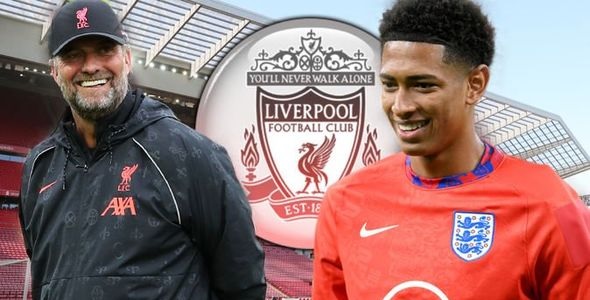 Reliable source doubles down on Bellingham to Liverpool rumours; Klopp is eyeing up transfer 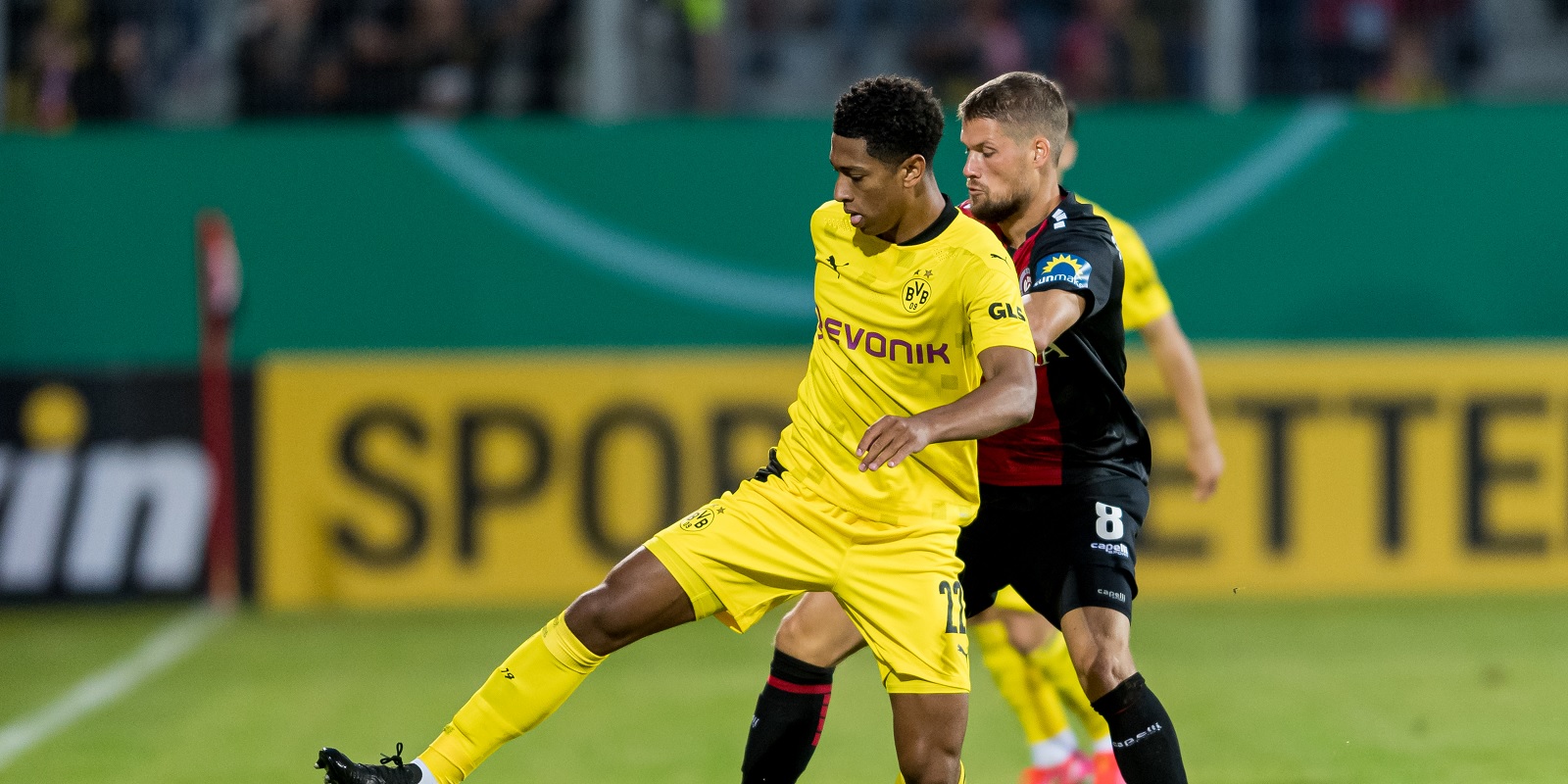