Liverpool have been mentioned as a potential suitor for Dele Alli in a long article in Liverpool.com, in which former EOTK writer Enis Yucekoralp suggests the Englishman as a huge bargain now that his stock has dropped.

“At 25-years-old, Alli fits the age bracket best-suited to be capitalised upon. In May 2018, his value according to Transfermarkt was £90m: it is currently £27m. That fact alone suggests that someone of his profile is ripe for reconditioning. Not necessarily by Liverpool, but a cost-effective deal could be had should Spurs wish to sell,” he writes.

There was once a time when Liverpool derided Brendan Rodgers and FSG for not buying Alli when we had the chance. Instead, he joined Spurs from MK Dons and quickly became perhaps the most exciting youngster in the Premier League.

But now, out of the England squad and used sparingly by Tottenham, his situation is far removed to the one we expected a few years back – when Alli was flying.

There is space in our midfield – after all – Gini Wijnaldum has exited – but Alli is better in more advanced positions off a front-man.

We don’t think there is room for him in Jurgen Klopp’s system, as we’re not sure he has the discipline and defensive nous to sit in the midfield three – even with Fabinho anchoring the trio.

Still, there’s probably a bargain to be had if a club takes a punt and gets the best out of him – we’re just not sure it’ll be us! 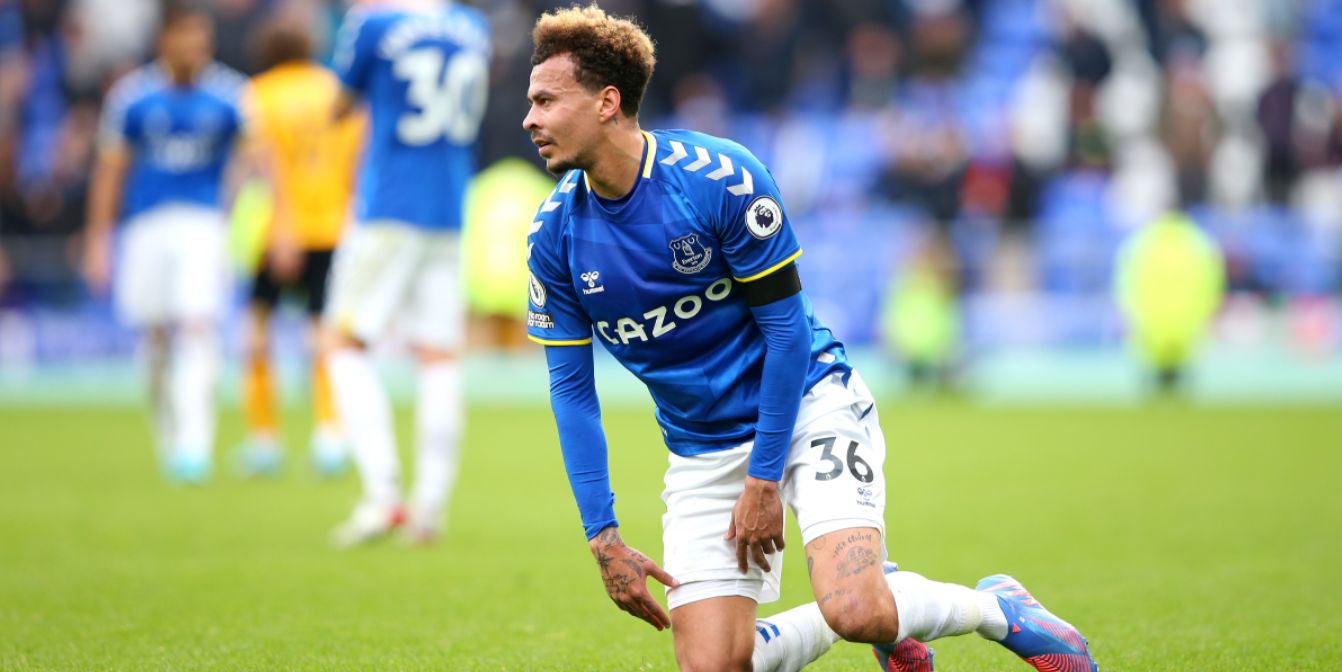 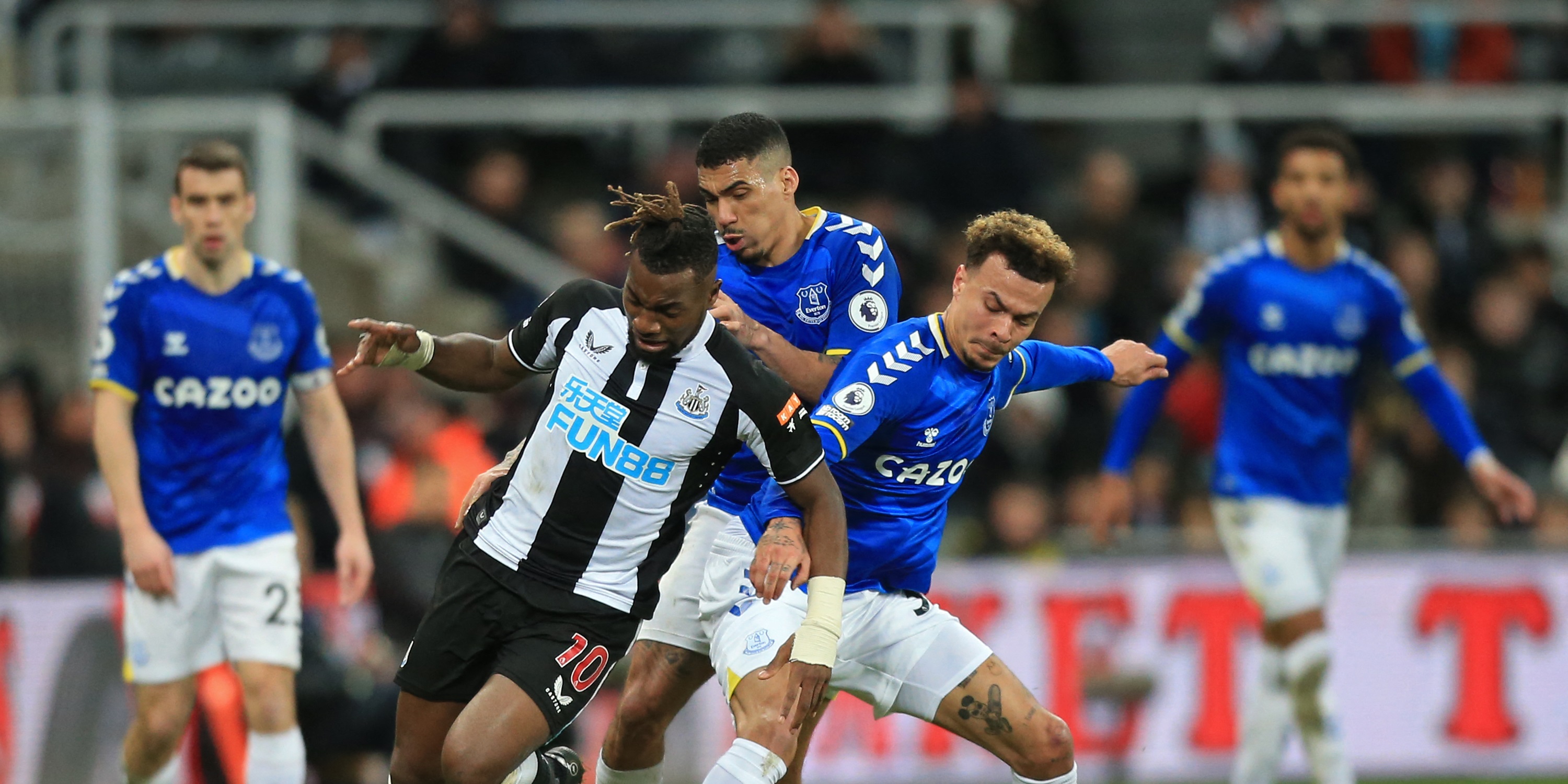 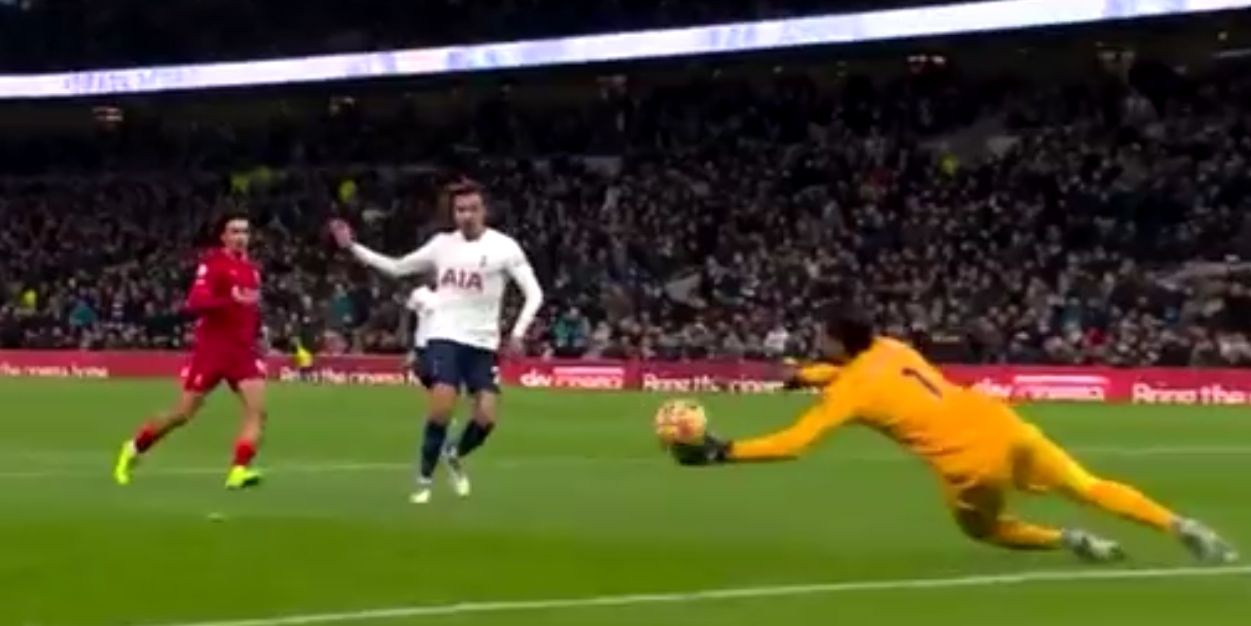 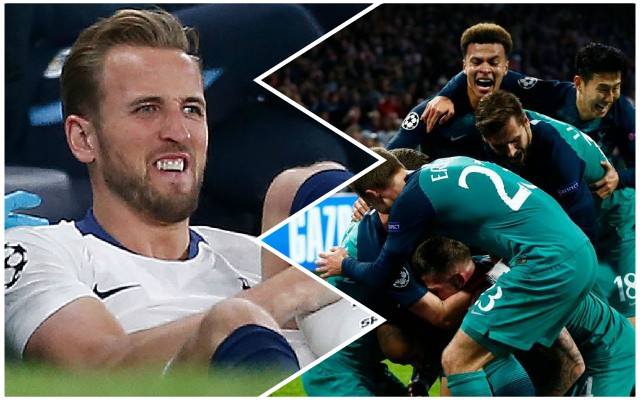