Italian transfer guru Fabrizio Romano has put together a ‘potential XI’ for Liverpool which will excite fans.

The Reds have already confirmed the signing of hot-shot defender Ibrahima Konate, but the journalist has dropped another name into his hypothetical team that caught our eye.

Romano has opted to include Brighton and Hove Albion midfielder Yves Bissouma in his 2021/22 XI for Liverpool. See Fab’s full team below…

Notably, Liverpool captain Jordan Henderson is bizarrely absent and Bissouma is out of position…

This is what Fabrizio Romano thinks Liverpool’s team could look like next season… pic.twitter.com/f4O7BQJUn5

The Reds’ reported interest in Bissouma is well-documented, with Romano himself claiming the Premier League giants are one of several clubs keeping tabs on the Mali international.

Liverpool are arguably in need of midfield reinforcements this summer, as Gini Wijnaldum prepares to join Ligue 1 juggernauts PSG on a three-year deal at the end the month – and the Brighton star could be a suitable replacement. 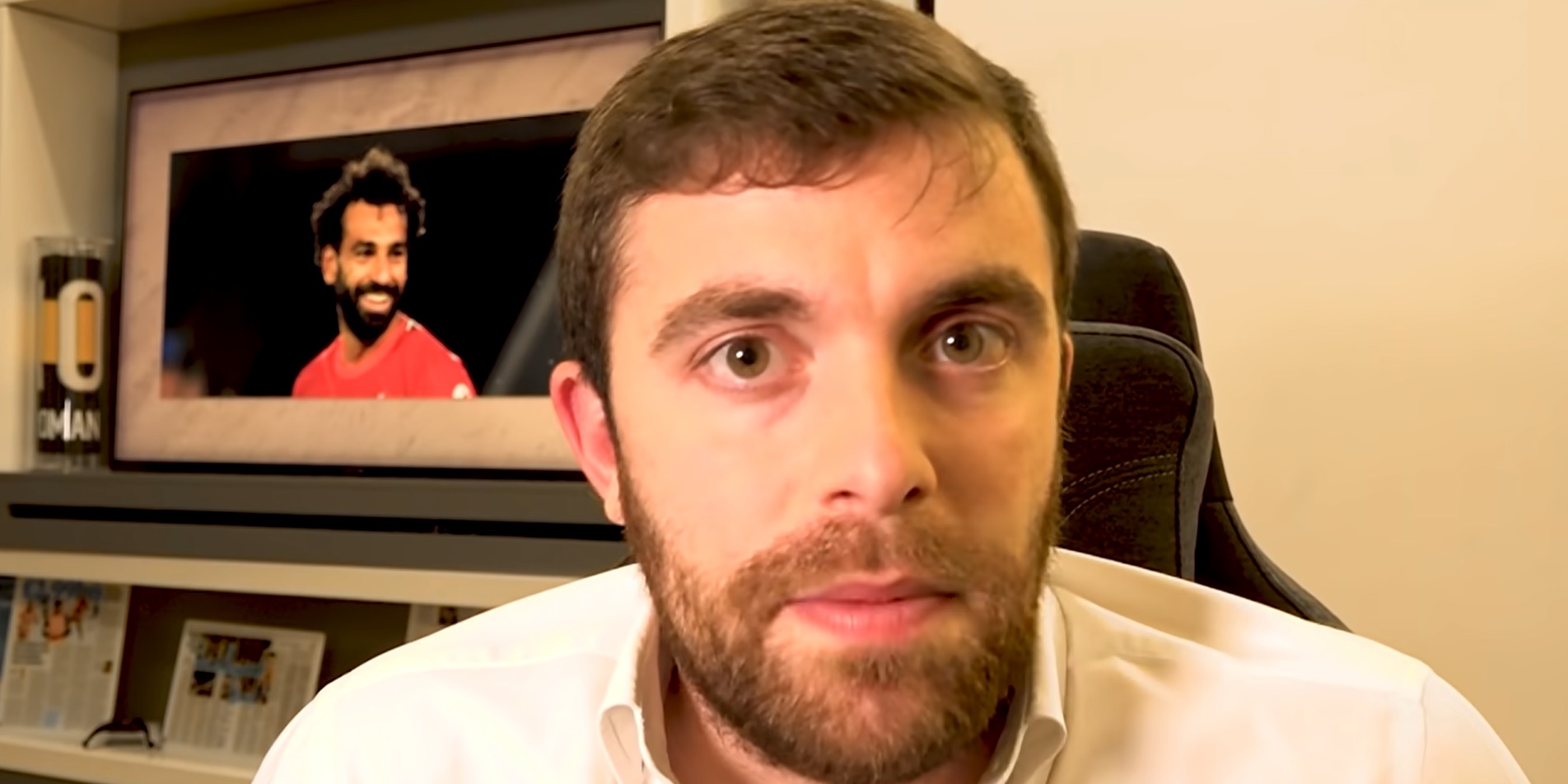 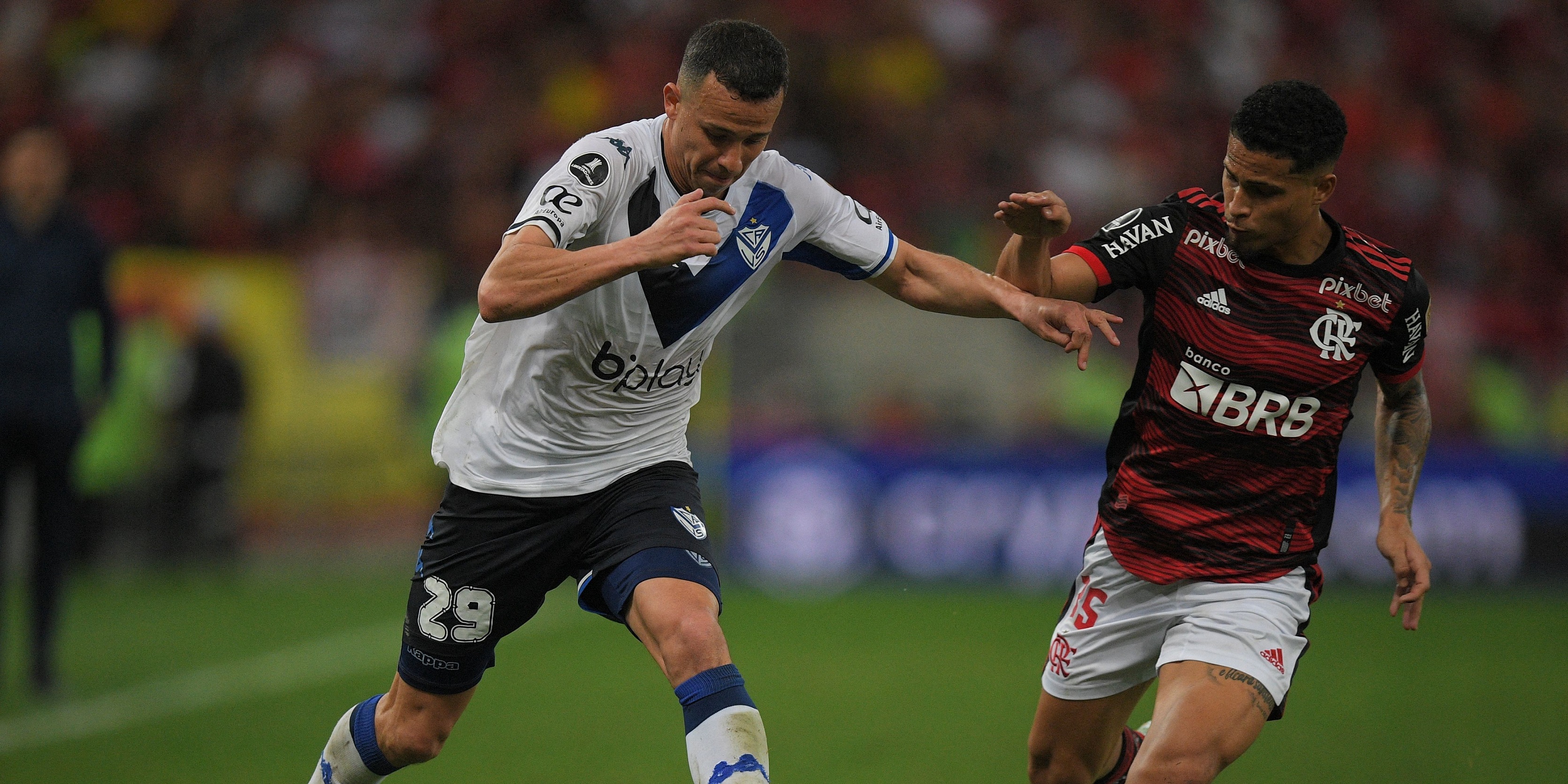