Liverpool and Real Madrid could be set to fight it out for the services of French striking sensation Kylian Mbappe this summer. Reports suggest Mbappe has informed current employers Paris Saint-Germain (PSG) of his intention to leave the club in the close season. Mbappe will have no shortage of potential suitors in this summer’s transfer window. He remains one of the leading contenders to win the EURO 2020 golden boot, despite failing to register on the scoresheet in France’s first two group games. Such is the 22-year-old’s reputation after notching four times in seven World Cup 2018 appearances.

RMC Sport journalist Daniel Riolo confirmed in a Marca report, via GOAL, that Mbappe “does not believe in Leonardo’s project” in the French capital. With just one year remaining on his current contract, Mbappe will be free to leave the club at the end of the 2021/22 season. This is surely something that PSG’s Qatari owners cannot countenance given the €145m spent on making Mbappe the world’s most expensive teenager from Ligue 1 rivals Monaco.

PSG have tried exceptionally hard to entice Mbappe to sign a new long-term contract at the Parc de Princes, but it’s clear the youngster has his eyes set on testing himself in a new domestic scene. It’s a decision that will be music to the ears of Liverpool and boss Jurgen Klopp, who has been a long-time admirer of Mbappe.

Klopp admitted back in 2019 that the Reds would struggle to put together a financial package that would prove acceptable to the PSG hierarchy and that remains a big concern for the Liverpool faithful. It would be surprising to see PSG allow Mbappe to leave the 2020/21 Ligue 1 runners-up for anything less than the €145m they paid to Monaco back in 2017/18. An annual salary of €18m (approximately £403,000 per week) is also something that Liverpool will not be able to compete with, considering that their current highest-paid star Mo Salah earns less than half of Mbappe’s current weekly wage.

It is said that Klopp has direct links to Mbappe’s connections and representatives, including his father Wilfried. Although Klopp may be able to make the emotional case for Mbappe to join him at Anfield, the financial case will almost certainly prove too much for Liverpool’s hierarchy who are loath to rock the boat by paying one ‘Galactico’ considerably more than the rest of the squad that secured the 2019/20 Premier League title.

Real Madrid: The most realistic destination for Mbappe? 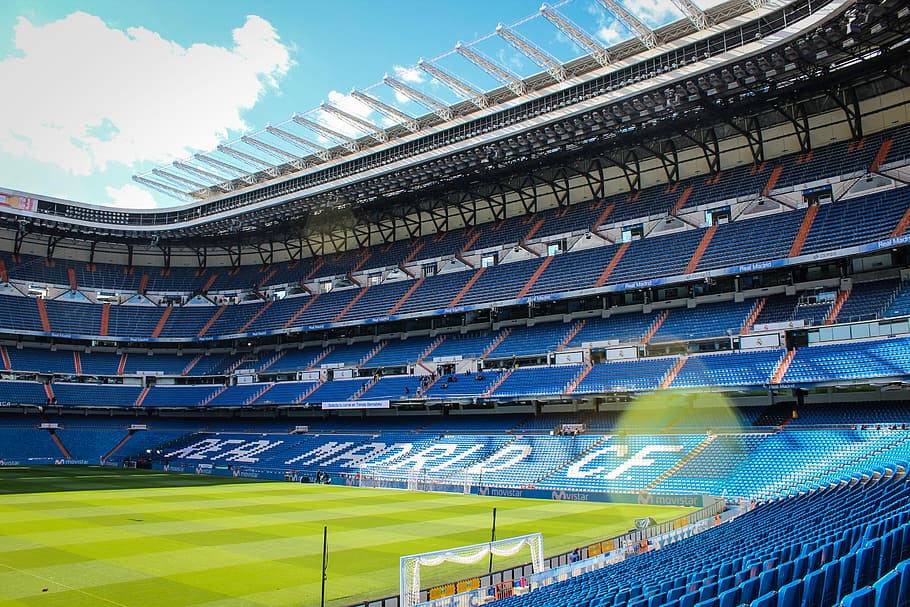 Aside from Liverpool, one other keen admirer of Kylian Mbappe’s services is Real Madrid president Florentino Perez. Mbappe has long been on the Real radar, with the Frenchman linked to the Bernabeu before leaving Monaco for PSG. Their financial backing means that they are one of the few clubs throughout Europe capable of affording Mbappe’s transfer fee and his likely wage demands, which could exceed £500,000 a week.

One player that could hold the key to Real Madrid securing the services of Mbappe this summer is England captain Harry Kane. With the Tottenham talisman said to have informed his current employers of his own wish to move clubs this summer, Real believe Kane could be a readymade replacement for Mbappe at PSG. Kane’s arrival in Paris would also see him reunited with former Spurs manager Mauricio Pochettino.

PSG are one of the few clubs in Europe that have the wherewithal to pay the €175m transfer fee set by Tottenham chairman Daniel Levy. Agreeing a deal with Spurs for Kane would certainly free up Mbappe to take the next big step in his career with Real.

Other realistic striking targets for Liverpool this summer

It is well documented that Liverpool’s front men failed to fire on all cylinders in the 2020/21 Premier League campaign. They scored 17 fewer goals in the Premier League compared with their title-winning season. Although star man Mo Salah still had a prolific 2020/21 season by his standards, the likes of Sadio Mane and Roberto Firmino failed to back the Egyptian up sufficiently.

With transfer funds still tight compared with the likes of Manchester City and Manchester United, Liverpool will have to get creative to bring in another attacking outlet in the close season. Let’s take a look at a few potential targets that may catch the eye of Jurgen Klopp during this summer’s Euro 2020 finals.