A number of Liverpool fans have urged Thiago Alcantara to help encourage Pedri to move to Merseyside following his impressive performances on the international stage.

Reds supporters were not best impressed by Spain boss Luis Enrique’s reluctance to play the 30-year-old throughout the European Championship, but hopped onto to Twitter to express an interest in the Barcelona youngster.

Despite links to the teenager going as far back as April (as reported by the Mirror), the player’s reported £70m release clause will likely be a significant barrier to a potential Anfield switch.

The midfielder was an electrifying presence in the semi-final clash between Spain and Italy, producing a remarkably mature outing for a player of his age.

The starlet is far from being what we at the EOTK would classify as a direct Gini Wijnaldum replacement, though if his displays during the Euros are anything to go by, it may be more than foolish to overlook the option if it is a viable one.

Should the aforementioned release clause be accurate, Pedri would seem to be beyond our financial reach, however, particularly so if we still intend to pursue a new addition to the forward line beyond a midfielder.

Thiago scored his pen so he could give Pedri hope they could win even though he knew morata would miss and cost them the game just so he could be there to console Pedri after the loss and bring him to Liverpool. Amazing vision. Best midfielder itw? pic.twitter.com/y4OYBJmrSB

Pedri and Bellingham..Admirers of Thiago and Henderson respectively..
Liverpool should get these 2 in 2-3 years somehow.
The midfield's gonna be sick!!

Thiago : don’t worry kid, come to liverpool. You deserve better than this.

Next few days.. Liverpool sign Pedri due to Barcelona need to clear 1b debt. 😂😂#agentthiago #YNWA

Given how broke Barca is, the least Thiago can do is come back with Pedri. Young man can learn how to drive in Liverpool 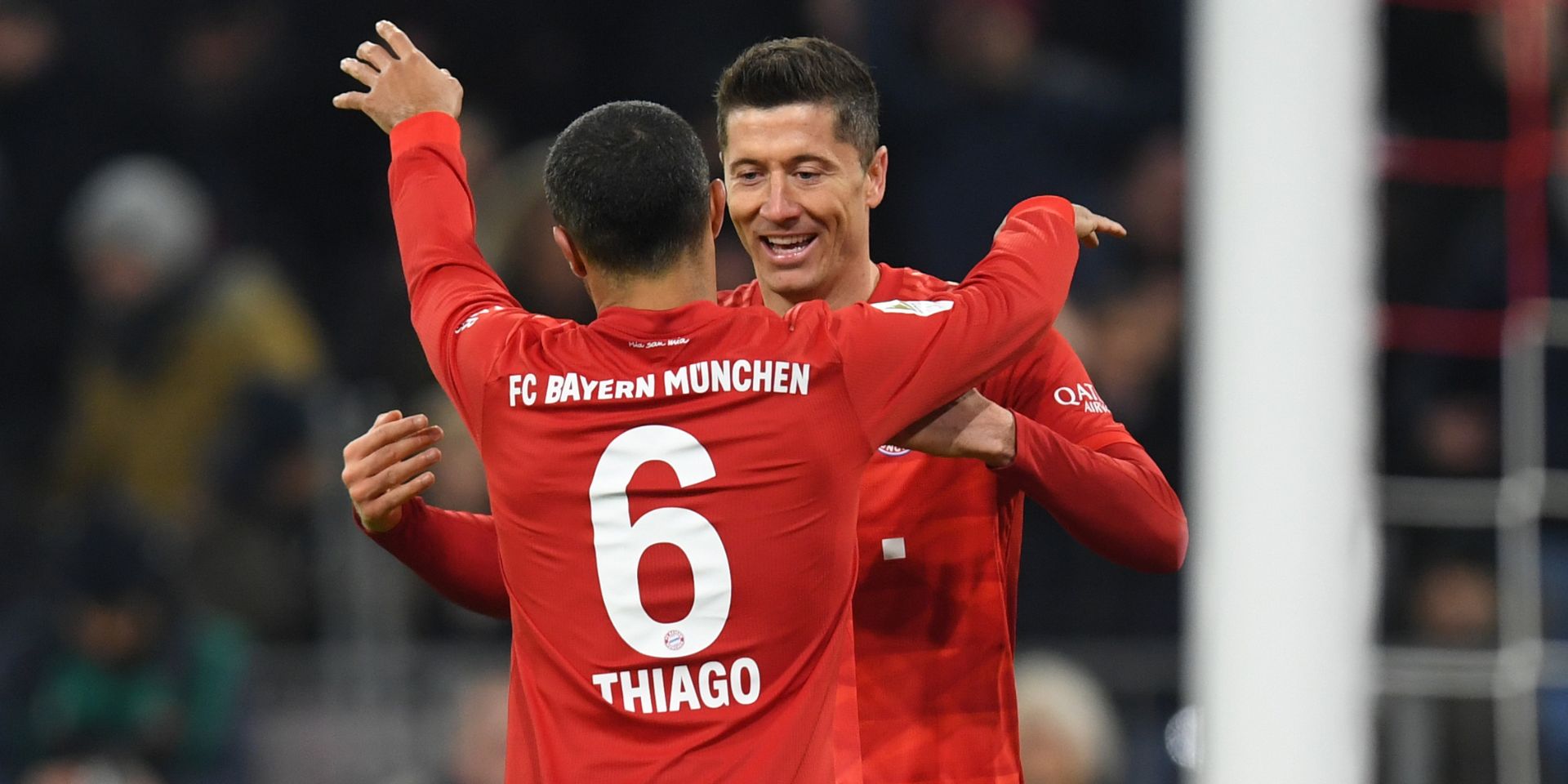