Jordan Henderson’s future at Liverpool have been brought into question this week, following an article by James Pearce for The Athletic.

In his joint-report with David Ornstein, the reputable journalist reveals the Reds haven’t got off to a good start in contract talks with the club’s captain.

It has been suggested Henderson could depart Liverpool before the end of his current deal, which expires in the summer of 2023, and supporters aren’t happy.

The Reds and their skipper are believed to be keen to avoid another situation like what happened with Gini Wijnaldum, who joined Paris Saint-Germain on a free transfer last month after five years at Anfield.

Liverpool fans have been reacting to Pearce’s update on social media, with the fan-base quite clearly in two minds over the huge news.

One supporter said it’s ‘beyond disrespectful’ to dismiss Henderson because of his age, while another pointed out the club are going to need ‘sign some new blood in midfield’ soon.

Take a look at some selected tweets below…

Letting go of our captain because of age is beyond disrespectful.

I’m guessing they’ll offer him a year extension to 2024 but not much else. Club has a bit of a problem here though. All well and good not giving big extensions to aging players, but eventually they’re going to have to sign some new blood in midfield as well.

FSG penny pinching again? Can’t even offer the club captain a new deal 😂 God knows even if they’ll offer Salah one. They’ll probably claim they’ll go bankrupt if they gave Salah a new contract as an excuse to not give him one 😂

We love letting our best players contracts run down don't we 🤦‍♂️

It's the timings of the initial contract and length. Same with Gini. A new, high wage contract takes them both to mid 30s where they're not at their peak. We need to tie him down but can see why FSG don't want to pay 150k+ for someone who is not starting week in week out.

Here we go again! Next seasons ongoing saga due to FSG not wanting to reward long serving loyalty to the club – becoming less and less impressed with Mr Henry etc.

2 years left on his contract, why are we worrying? If it it was just the 1 then OK. We obviously keen to keep him with starting talks with quite a bit of time left on his contract. He will also be 33, or near. If both parties want it enough then he will sign, I believe.

Don’t see what the fuss is about. There are DEFINITELY bigger priorities to address first: ( Virgil, Alisson, Mo, Fabinho ). Hendo still has his deal until 2023 in which he’ll be 33 yrs old in a crowded midfield. It will get sorted surely.

So the season ended with contract talks in place, he went to the euros so no negotiations as he’s concentrating on that, back from euros gone on holiday so not negotiating, he’ll be negotiating when he’s back into training.

He will end up doing his badges with us no doubt. 2 years is not something either camp will be majorly concerned about right now.

One response to “‘Beyond disrespectful’: Many Liverpool fans react to huge James Pearce update on Jordan Henderson” 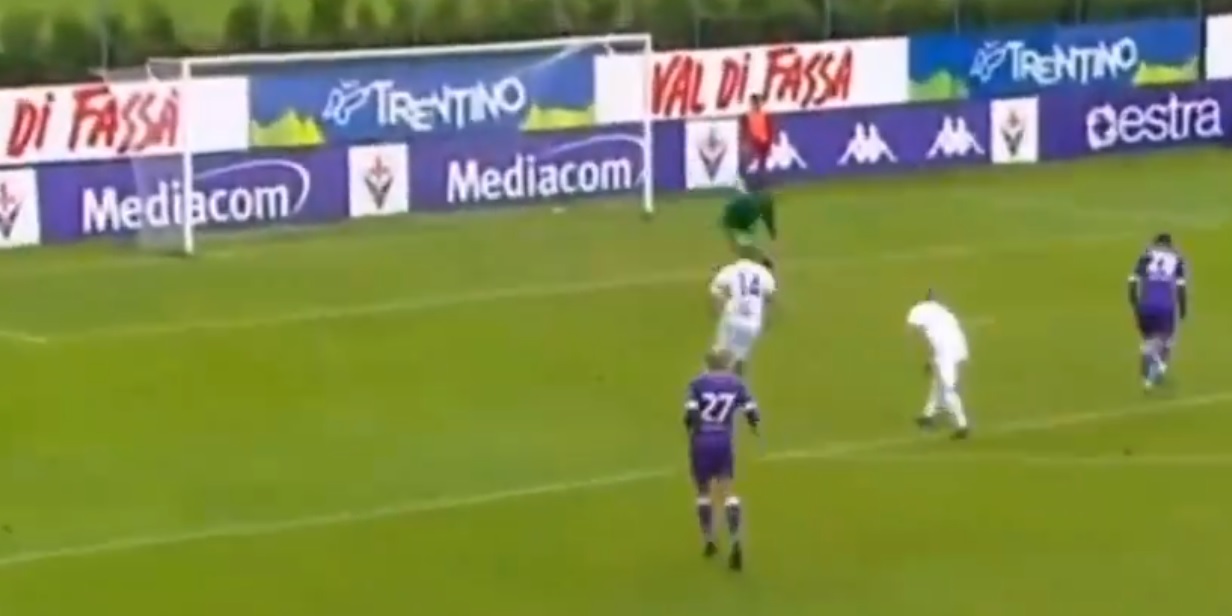