Having served Liverpool over the last five years, the international veteran now heading to Paris Saint-Germain has been part of many historic moments at the Anfield-based outfit, like their Champions League-winning run in 2019 or the Premier League crowning in 2020.

With Virgil van Dijk returning from his injury, and Ibrahima Konate slotting in next year, Liverpool are set for another title charge.

If you’re thinking of betting on Liverpool winner odds, make sure to place them at Casumo.

Even though he’s not as flashy or radically game-changing as some of Liverpool’s other stars, Gini Wijnaldum has nonetheless played an integral role in the club’s recent success.

With the Dutchman moving on to play at the Parc des Princes, there is a hole in the squad that now needs to be urgently filled.

Bearing that in mind: is Atletico Madrid captain Koke the ideal replacement for Wijnaldum?

Since Virgil Van Dijk’s injury against local rivals Everton early in the 2020-2021 campaign, Liverpool have drastically struggled in the defensive department, being forced to play a wide variety of centre-back and makeshift pairings with mixed results.

The imperious and dominating side faltered in the latest campaign but managed to pull back a miraculous finish within the Champions League spots.

Liverpool doesn’t struggle when it comes to attacking firepower; at their best, forwards Sadio Mane, Bobby Firmino, and Mo Salah are all prolific in front of goal under normal circumstances.

However, thanks to poor squad depth, Liverpool have struggled to field a starting-XI that can effectively transition from defence to attack.

The 29-year-old sits in the heart of the midfield, acting in a variety of roles that Liverpool could benefit from, particularly with their limited squad depth: an active ball recycler and possession retainer, the Los Colchoneros star keeps the midfield ticking.

Furthermore, under Diego Simeone, Koke is no stranger to high-intensity pressing, which would be perfect for Jurgen Klopp’s intensive counter pressure style of play.

Even though Koke isn’t an attacking midfielder by trade, he still plays a significant amount of passes into the final third, adding additional pressure to the opposition’s backline.

At Atletico Madrid, tricky passes and well-worked goals are far from the norm.

Instead, Simeone’s side typically plays highly defensive football, looking for the break and goalscoring opportunities from clinical forwards like Luis Suarez.

In the last league campaign, all three of Liverpool’s usually goal-hungry forwards struggled to put up their usual numbers – Sadio Mane in particular.

With Koke sliding into the midfield, part of the pressure on Liverpool’s frontmen could be reduced in that aspect.

All three of these forwards are more direct rather than trick-reliant, much like the players that have typically led the line for Atletico Madrid.

Instead of having to struggle after taking a few shots, players like Koke allow the ball to keep on pinging back to the final third, sustaining pressure on the opposition defence.

This allows the pacy players, in particular Salah, to tire out the opposing backline and make space for defence-splitting passes.

During his tenure in the Spanish capital, Koke has been asked by Simeone to play in a variety of roles, which deviate in their attacking and defensive duties.

This is especially important now, when defensive players remain scant, even with Liverpool’s addition of Konate.

If the side were to suffer similar defensive difficulties in the future, Koke would be more than ready to step in for his team, whoever it may be beyond the current transfer window.

One response to “Is Koke the ideal replacement for Wijnaldum? – Opinion”

Liverpool respond to Serie A club after approach for £7.2m star – report 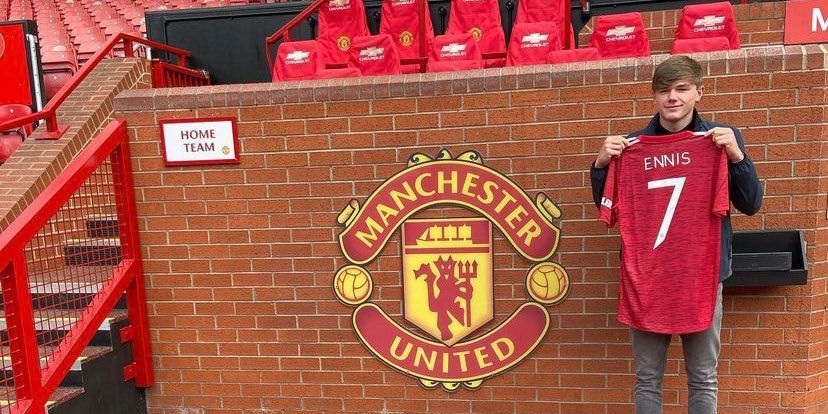