This comes from The Athletic, with the reporter claiming that the Merseysiders’ hopes of bolstering the forward line will be influenced by the futures of Xherdan Shaqiri and Divock Origi.

Jarrod Bowen is on Liverpool's shortlist for potential attacking targets. Jurgen Klopp a big fan. Whether they reinforce the squad in that area in this window depends largely on whether Origi/Shaqiri move on. #LFC https://t.co/GqbOZf7r8k

With the pair proving to be somewhat unreliable backup options for starters Mo Salah and co. it’s thought that the Reds would not stand in the way of either player leaving in the summer window.

It’s not a link many would have been inclined to jump on, though certainly one we’d be foolish to rule out given our transfer history.

There was a steady queue forming to criticise Liverpool’s moves for the likes of Andy Robertson and Gini Wijnaldum from lower-ranked outfits before their quality in the famous red shirt shone clearly for all to see.

Being capable of playing across the front-three positions, not to mention his age (24), Pearce is right to point out that the Hammers star possesses the right qualities our recruitment team is said to be prioritising in the window.

Given his contract runs until 2025, however, David Moyes will be more than capable of putting up a fight to keep his star player in London – a fight we’ll certainly find difficult to engage in without further outgoings.

#Ep3 of The Red Nets Podcast: Is Saul to Liverpool still possible? Why have Liverpool rejected the opportunity to sign a promising talent for a cut-price fee? 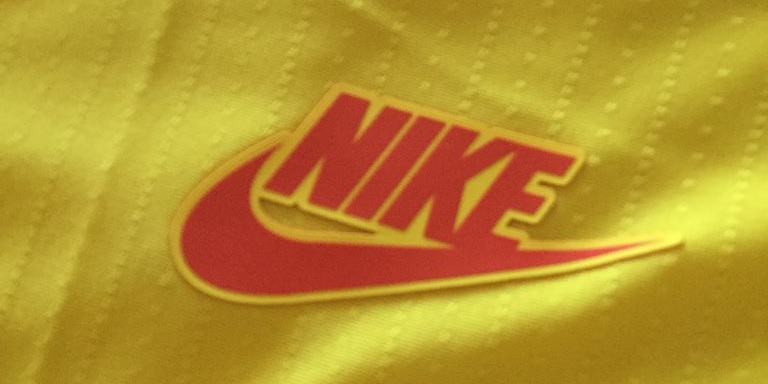 Liverpool respond to Serie A club after approach for £7.2m star – report