Noel Whelan has suggested it would be foolish on Liverpool’s part to avoid extending Jordan Henderson’s terms.

Speculation has mounted over the Englishman’s future at Anfield following a spate of reports claiming that both the club and player are differing over the details of a potential contract extension.

“I think it would be crazy not to offer him a new deal,” the former Leeds United star told Football Insider.

“Despite not playing very much in the Euros, he’s important to Liverpool in terms of being a leader. That’s perhaps why Gareth Southgate selected him despite his injury.

“You can’t replace players who know the club and have that ability to get a team going through that leadership out there on the pitch.

“I’m sure as he is getting towards the latter stages of his career, there will be things that they [Liverpool] won’t want to offer.

“That’s what happens when you get to a certain point in your career and a certain age. He may well have to take a pay cut, maybe accept that he won’t play every game.

“He’s been ever-present for Liverpool so it’ll surprise me if they aren’t able to come to a compromise. He’s a player you don’t want to lose.”

With two years remaining on the player’s current deal, it’s not yet time for fans to panic, though there would certainly be alarming parallels to be drawn to Gini Wijnaldum’s summer exit, should another season pass without discussions reaching a viable conclusion.

From a purely sentimental lens, there’s absolutely no question that the Liverpool skipper deserves an extension on his current terms, not to mention a pay bump.

The No.14 has been an instrumental presence in the dressing room as Jurgen Klopp’s men brought both the Champions League and Premier League back to Merseyside.

Much in the same way as we have missed Virgil van Dijk’s presence last term, we simply don’t look the same team without the England international.

On the other hand, however, though it is not a reality many will be comfortable facing, Henderson will be 33 once his current deal expires, which raises the question as to whether we should be prepared to offer a bumper deal to a player likely to be facing decline.

#Ep3 of The Red Nets Podcast: Is Saul to Liverpool still possible? Why have Liverpool rejected the opportunity to sign a promising talent for a cut-price fee? 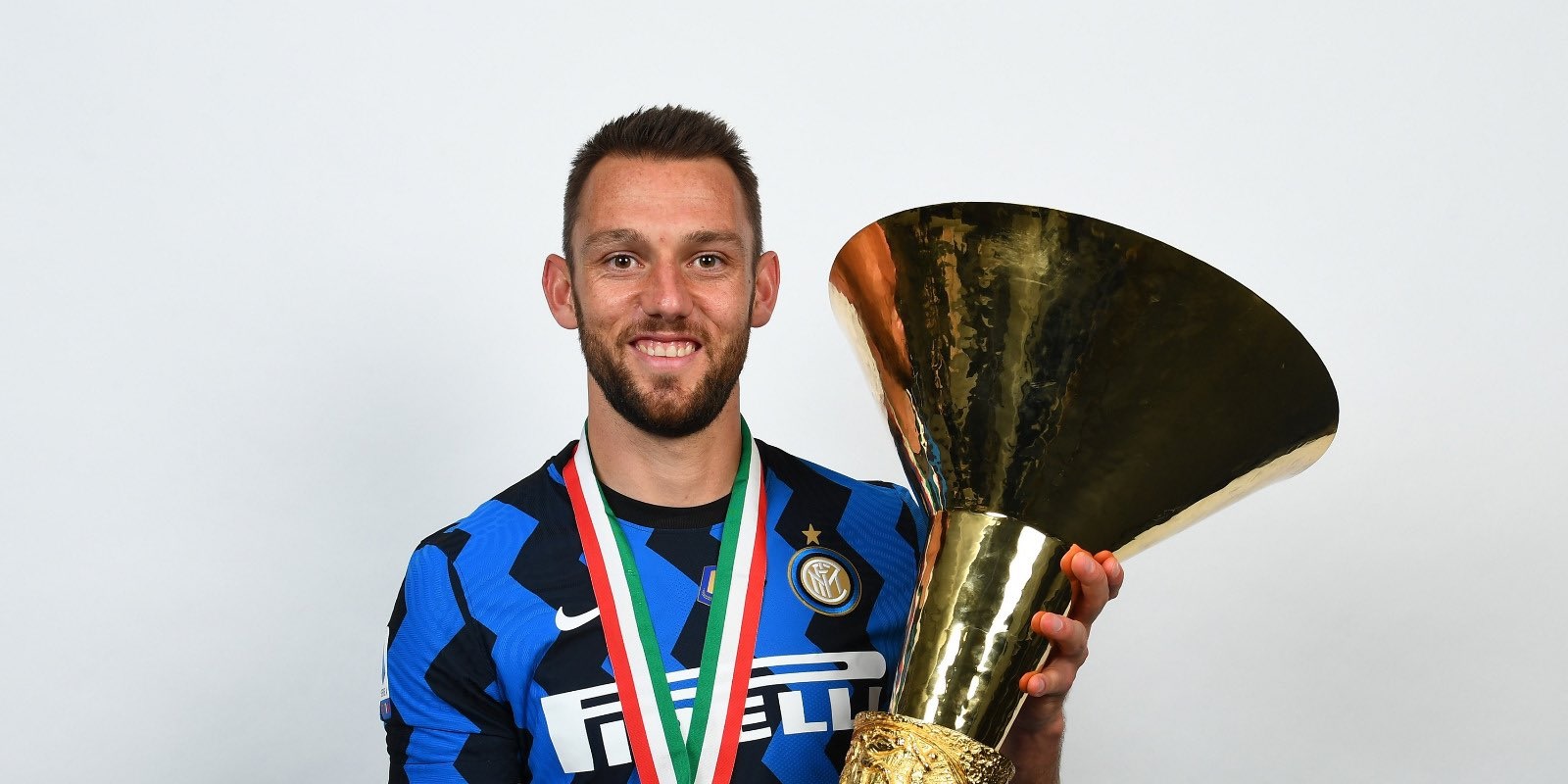