Liverpool fans have been handed the opportunity to vote on the next mural to grace the walls of the city, with the site in question revealed to be the infamous Sandon Pub.

Boasting the birthplace of Liverpool Football Club, the complex is set to become host to the artwork of John Culshaw, who has created five designs of different club icons for supporters to choose from, courtesy of Sportening.

“When Sportening approached me, I immediately said yes,” the Liverpool artist said. “It’s so rare that the fans are the ones that get to have a say in something as important as this – honouring the legends of Liverpool Football Club at the place where it all began.”

All fans have to do is download the Sportening app, available on Google Play or on your app store, and choose between murals of Steven Gerrard, Bob Paisley, Jerzy Dudek, Robbie Fowler and Sami Hyppia.

The plans have been welcomed by the owner of The Sandon Pub, Kate Stewart, who was keen to highlight just how meaningful the project would be for fans.

“I love the idea of fans voting for the mural,” the local businesswoman said.

“The Sandon is about building community and creating a sense of belonging.

“Every vote counts and fans from all over the world will have their own imprint on the institution that is so close to their heart.”

Culshaw will begin work on the winning mural on 24th August after the vote closes on 22nd August, with the artwork projected to be completed on 28th August.

It’s a project we at the Empire of the Kop are excited to see come to fruition, with it being a brilliant opportunity for fans to play a part in celebrating the city’s rich football heritage.

You can catch the potential options on offer below, courtesy of John Culshaw and Sportening: 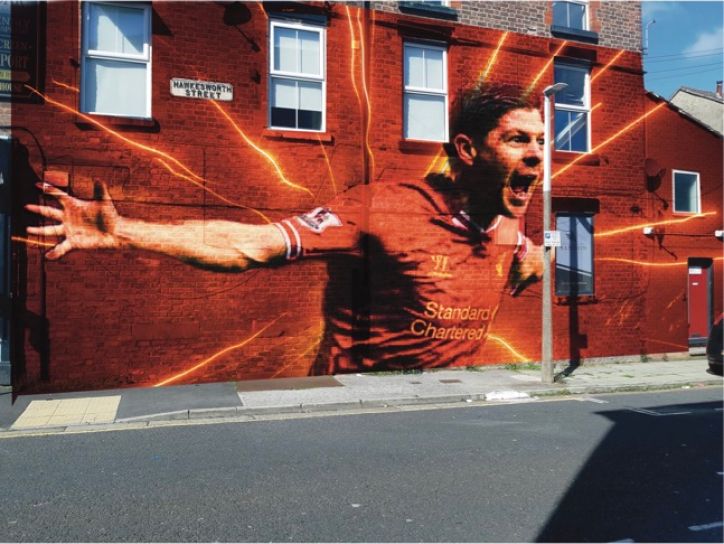 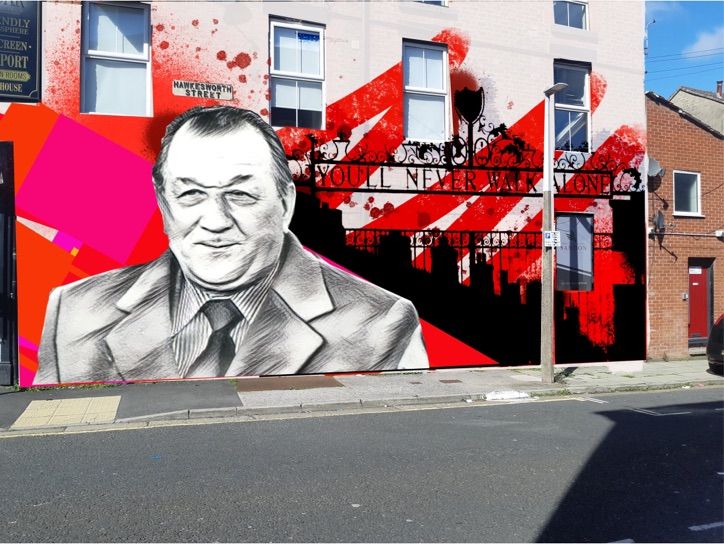 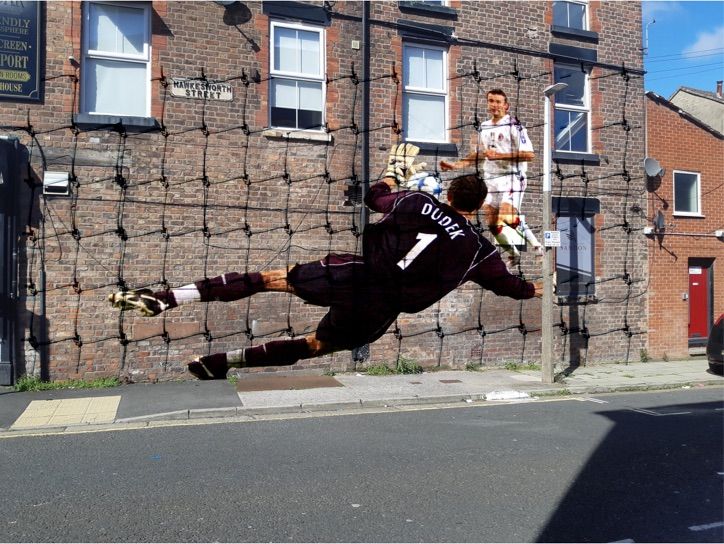 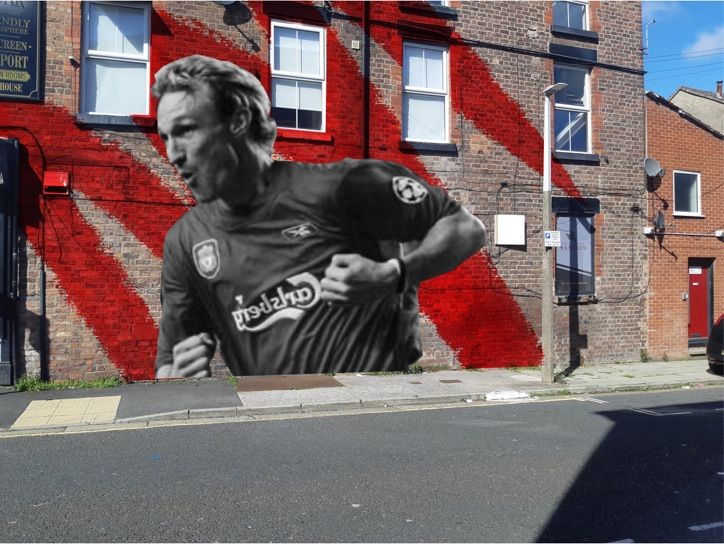 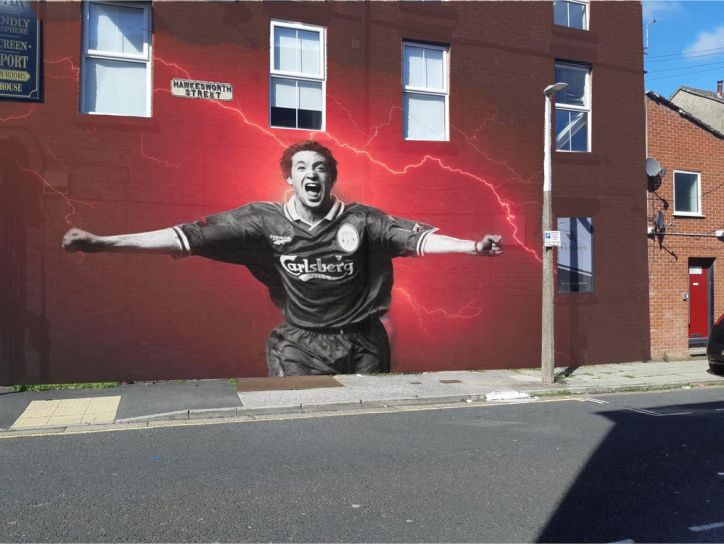 Fans can get voting on their favourite mural here.