Liverpool defender Trent Alexander-Arnold is set to start in midfield for England tonight against Andorra.

The Three Lions kick-off at 5pm (GMT) on Sunday – and Gareth Southgate is ready to rest some of his key players, according to the Telegraph’s Mike McGrath.

As per the above report, Trent playing further up the pitch could allow Reece James or Kieran Trippier to fill in at right-back.

Southgate has already confirmed Conor Coady will be one of his starting central defenders, with Leeds United star Patrick Bamford likely to get the nod ahead of Harry Kane.

England are in action against Poland on Wednesday night, which is naturally expected to be a grander challenge than Andorra.

And so – the likes of Kane, Harry Maguire and Declan Rice will probably be rested ahead of clashing with Robert Lewandowski and co.

Trent starting in midfield, a position he hasn’t played in for Liverpool since youth level, is an interesting choice by Southgate – but the Scouser is more than capable of stepping up and adapting when and where he’s needed. 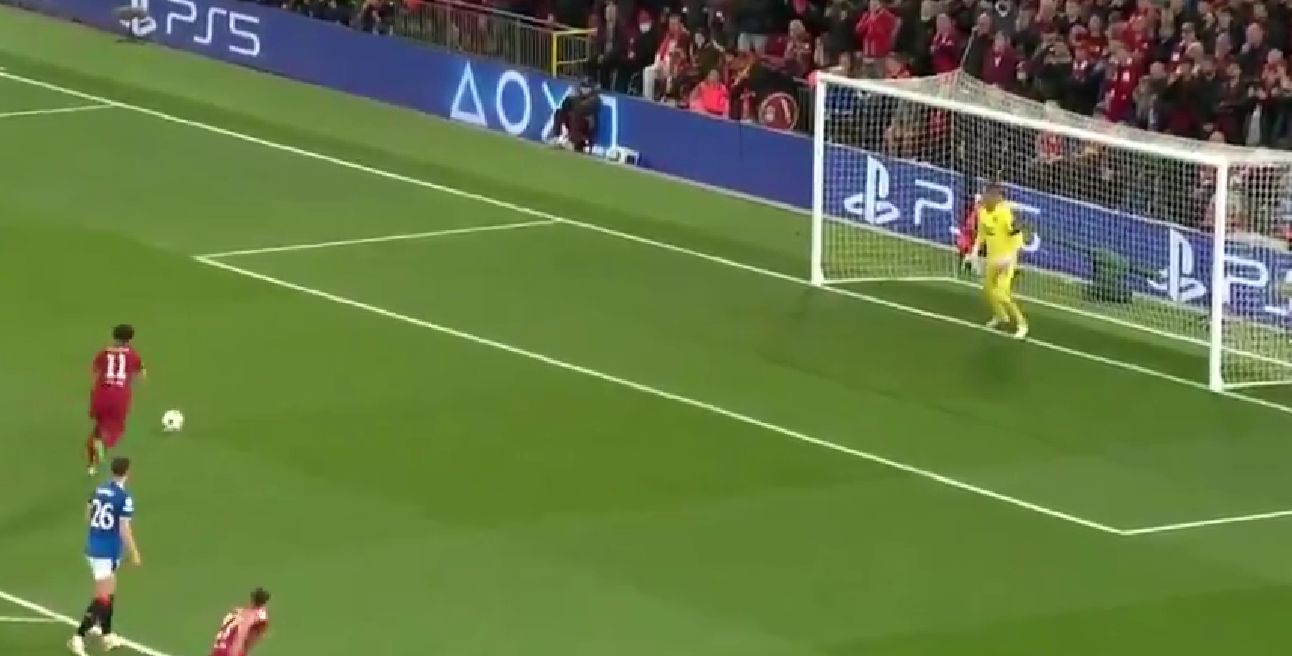