Liverpool are said to be working with several other European clubs to get Naby Keita and some of his team-mates out of Guinea.

The West African country saw its borders close after an attempt to overthrow the government, as reported the BBC, forcing the postponement of the nation’s World Cup qualifier against Morocco.

It’s unclear exactly what has unfolded in Guinea, but Liverpool have at least confirmed they’re in contact with Keita and are satisfied he’s safe and well cared for in a statement released yesterday.

According to Foot 224 journalist Thierno Amadou Makadji, the Reds are now working with Olympiacos, Toulouse, Clermont and other clubs to get their players back this week. 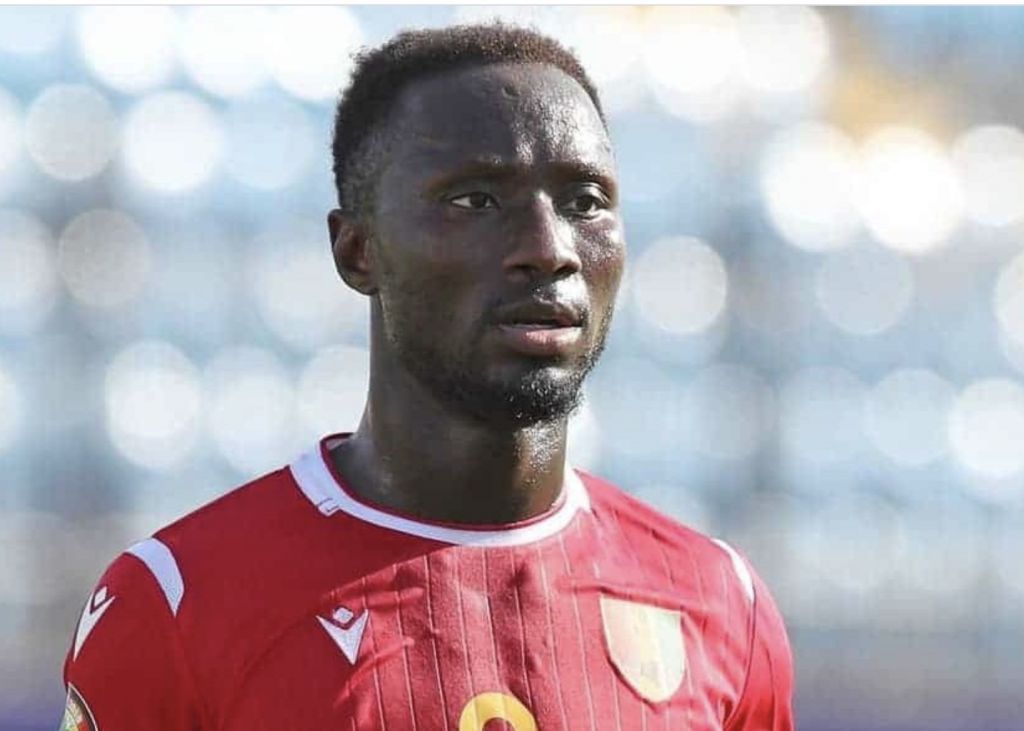 It pales in comparison to the safety of those involved, but Liverpool are in Premier League action this weekend – coming up against Leeds United at Elland Road and Keita will be keen to ensure he’s available.

It’s unclear when Guinea vs. Morocco will be rescheduled, but FIFA have released a statement confirming the postponement of the fixture to ensure the safety of everyone involved.