The 42-year-old pointed to the consistency on offer from the trio of centre-halves, though was keen to highlight the Dutchman’s form in recent years in particular.

“When he’s fit, over the last couple of years he’s [van Dijk] been the go-to guy,” the former Red Devils defender told the FIVE podcast (via Manchester Evening News).

“He had the biggest impact on a team, certainly in terms of centre-backs, over probably the last three years.

“Varane I would say is up there. Him and Varane, [Sergio] Ramos in previous years, as well, they have been the top boys. It’s that consistency and the ability to win.

“Varane is unrivalled alongside Ramos in terms of winning, but with the way his form has been over the last three years, van Dijk has been immense, man, he’s been crazy.”

Ole Gunnar Solskjaer’s outfit secured a number of big names in the window, including former player Cristiano Ronaldo, as his side hope to improve on a second-place finish last term behind local rivals Manchester City.

While there can be no questioning the objectivity of the fact that Varane does improve Manchester United, comparisons with Van Dijk may be jumping the gun somewhat.

In such debates, it often seems to be forgotten how the Dutch colossus took us from being top four challengers to competing at the top of the game for the league title and Champions League.

As things stand, we’ve yet to see a signing at a rival club replicate that feat and we certainly don’t expect to see that occur anytime soon. 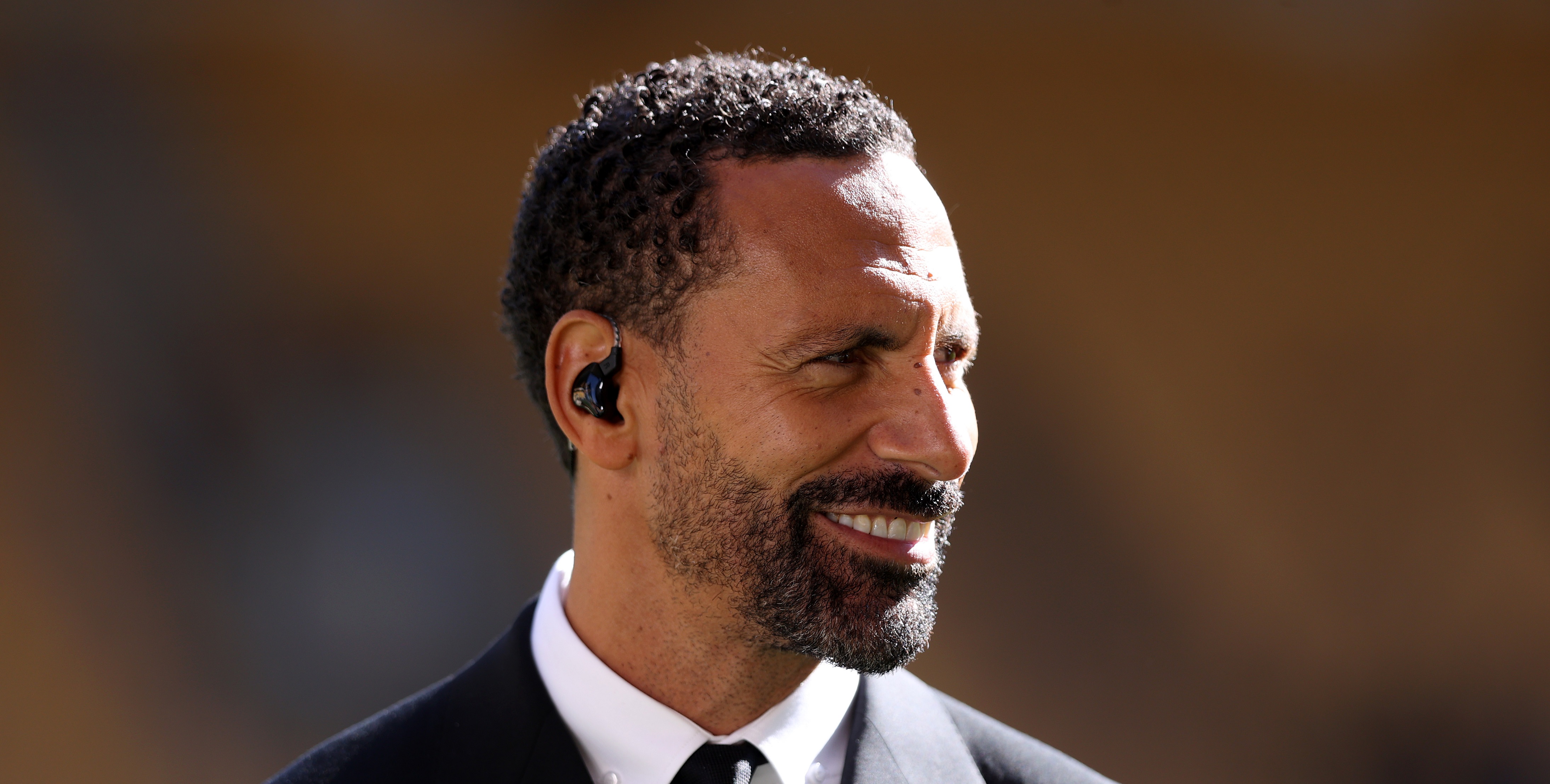 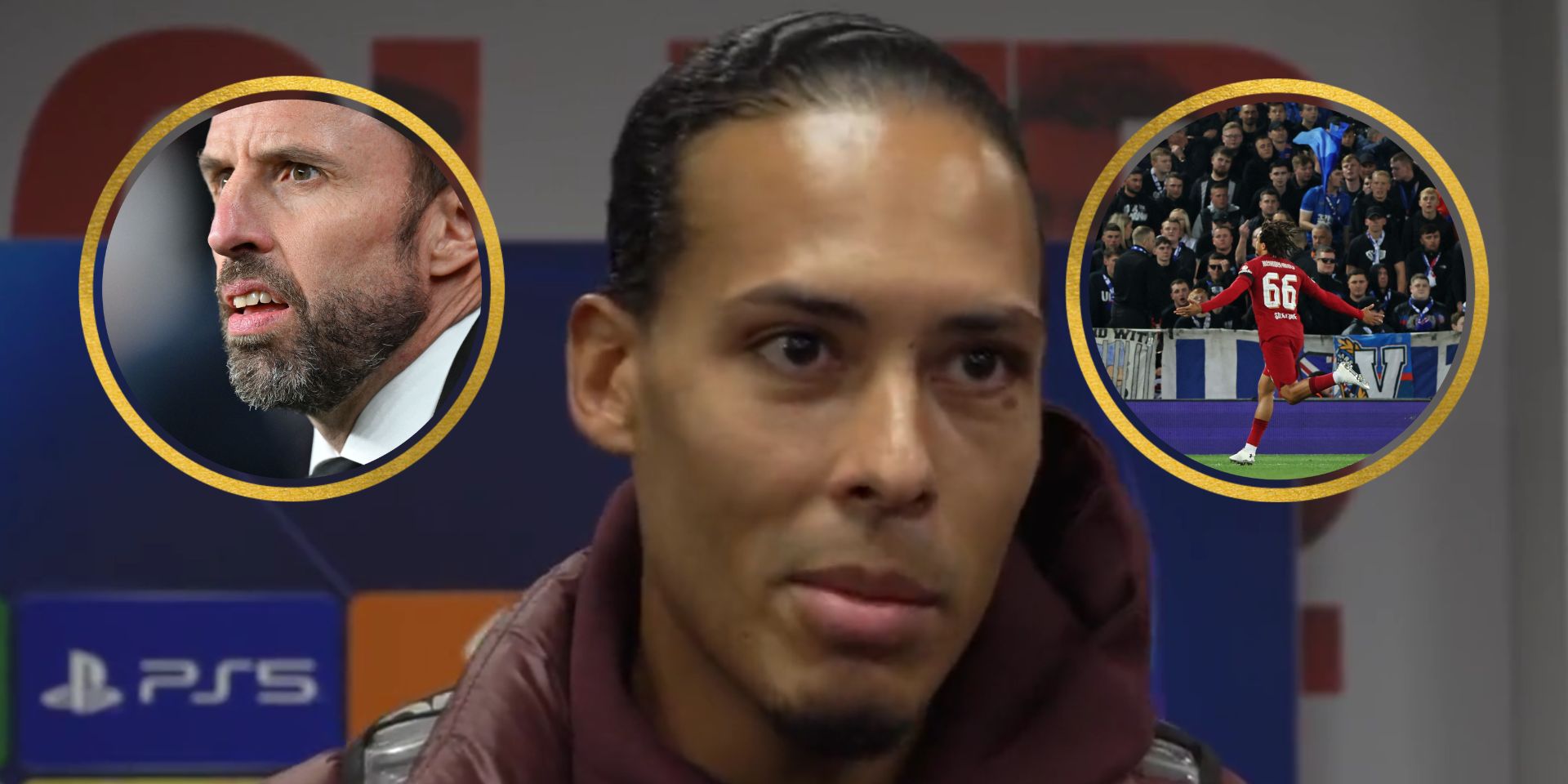 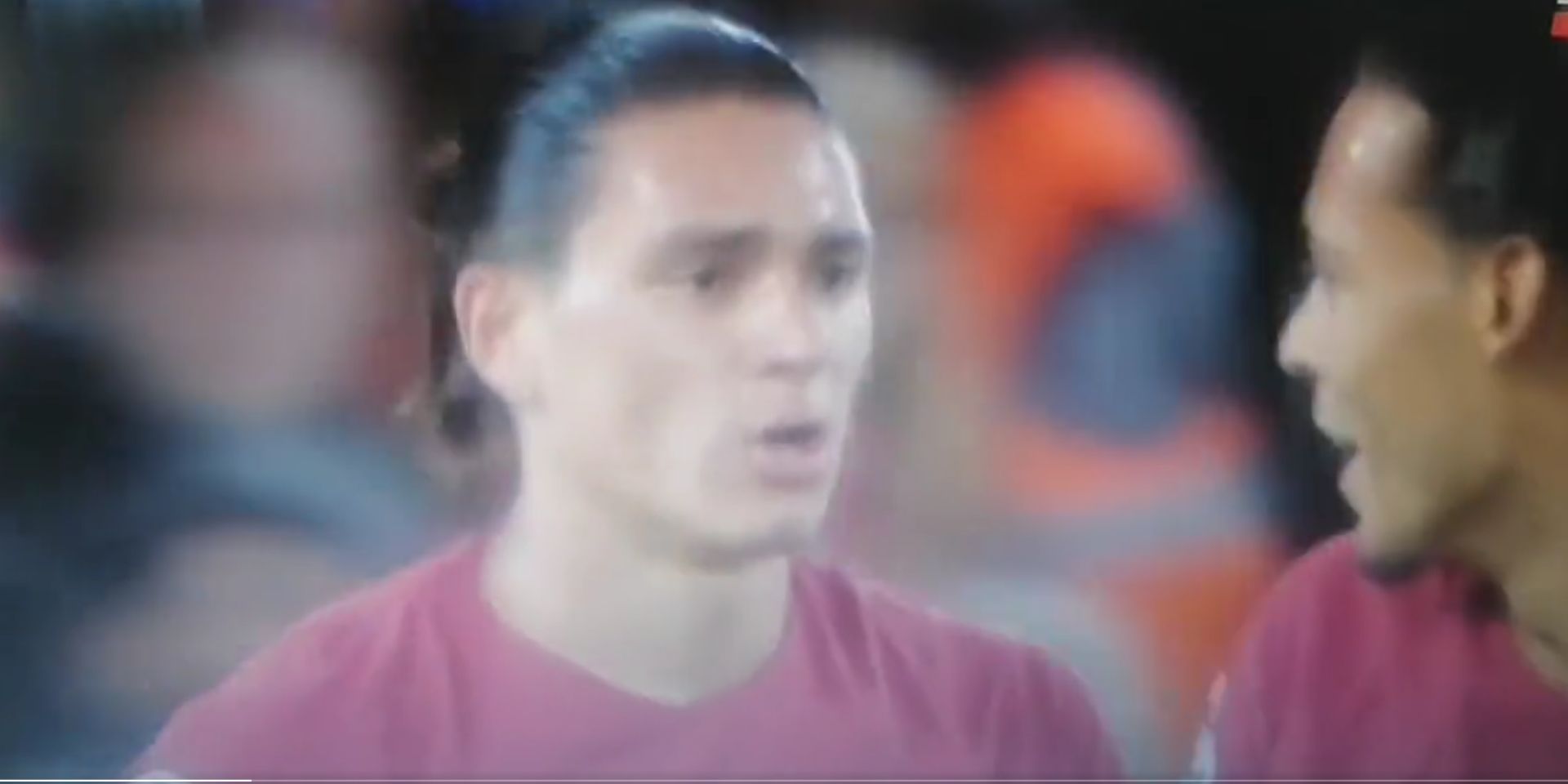 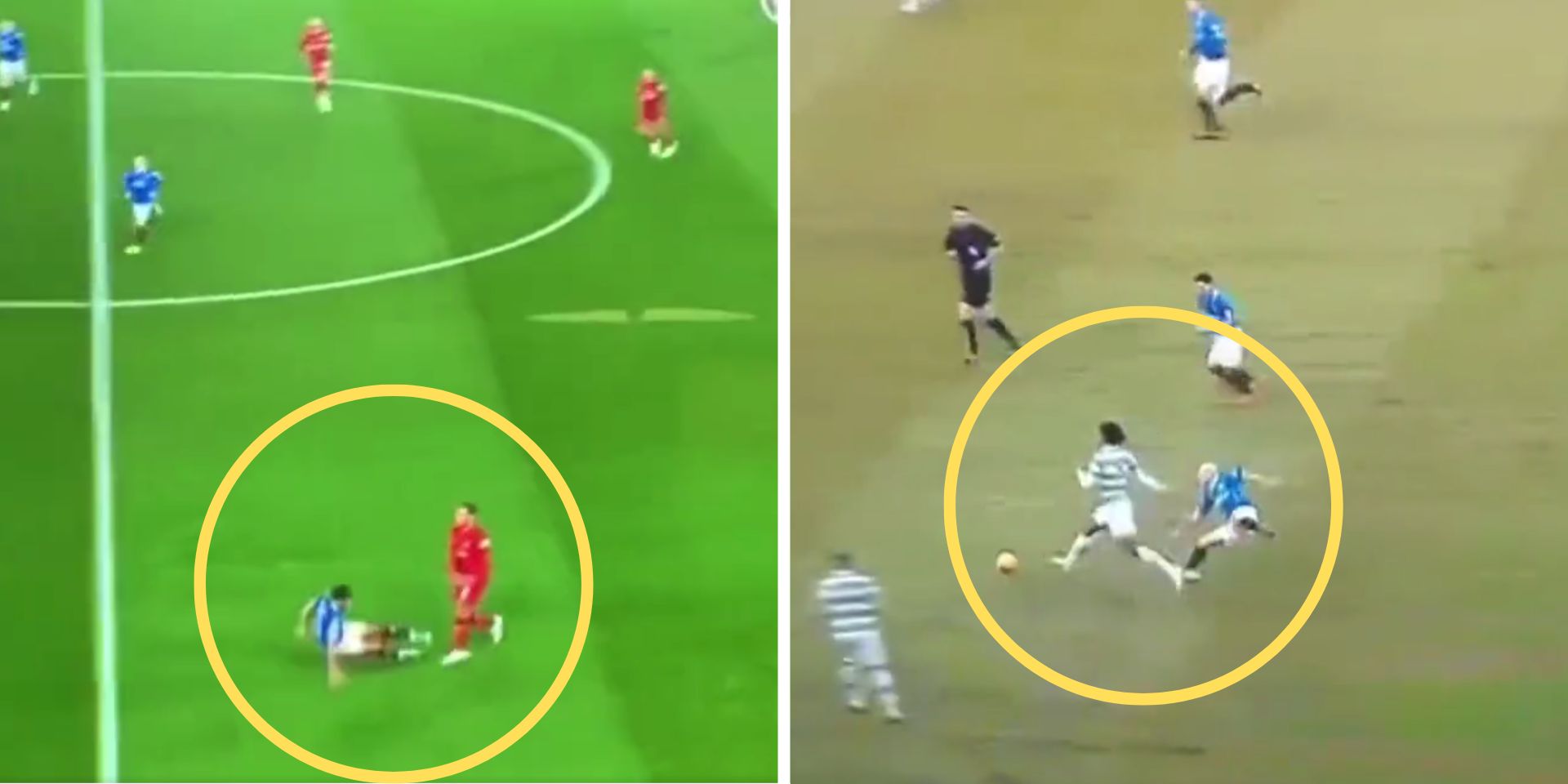