Liverpool legend Jamie Carragher saw many players come and go at Anfield during his 17 year stint at the club as a first-teamer.

One star in particular warranted a special reaction from the former centre-half – and it, of course, was Uruguay icon Luis Suarez.

MORE: How Liverpool could line-up against Leeds after Brazil shenanigans – opinion

Speaking to The Athletic, Carragher revealed his reaction to the forward’s 2011 signing when his star power was a glimmer of what it’d become.

“When Luis first came to the club my reaction was, ‘Oh my… how have we managed to get him?!’,” he said.

“Luis lifted Liverpool from a dark place when [Fernando] Torres left. Torres was as good as anyone in his pomp and you wondered how we were going to be able to bring someone in of a similar calibre. But Luis didn’t just live up to what Torres achieved, he surpassed it.

“Luis provided a real shining light alongside Steven Gerrard. He gave everyone hope that better days were around the corner. We got to two cup finals the following season and Luis played a massive part. He then went to the next level when Liverpool went so close to winning the title in 2013-14.

“Luis was the best player in the Premier League and so crucial in revitalising Liverpool.”

Carragher was certainly right on the money when he got excited by Suarez rocking up at Anfield in the wake of Torres’ infamous Chelsea move.

With 82 goals to his name in 133 appearances, the Uruguayan very quickly became one of the most feared players in the world.

Suarez left Liverpool with just one major honour – a 2012 League Cup winners’ medal – but he’d go on to claim a plethora of silverware in Spain after leaving Merseyside in 2014 and remains one of the finest strikers around at 34. 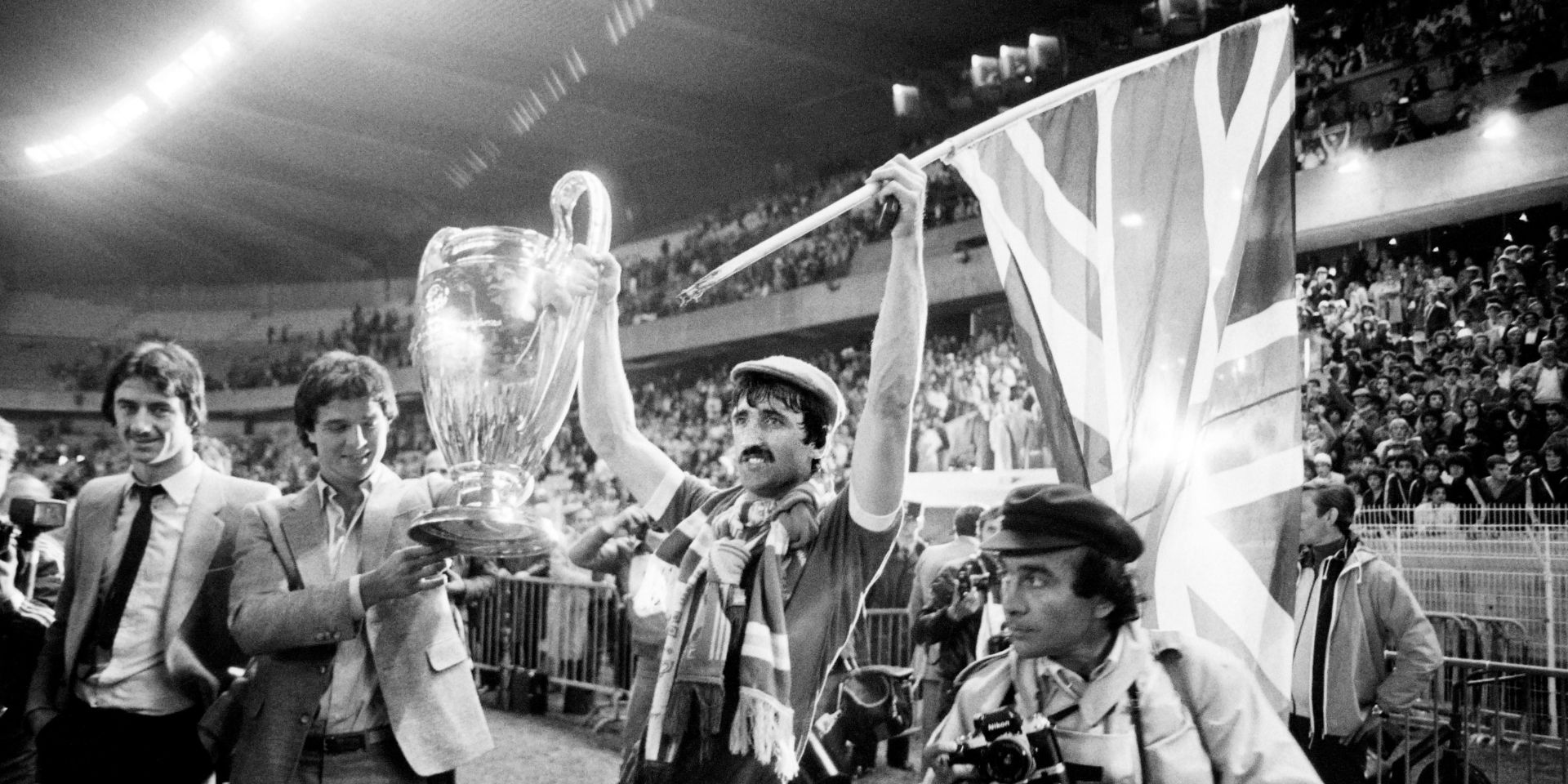 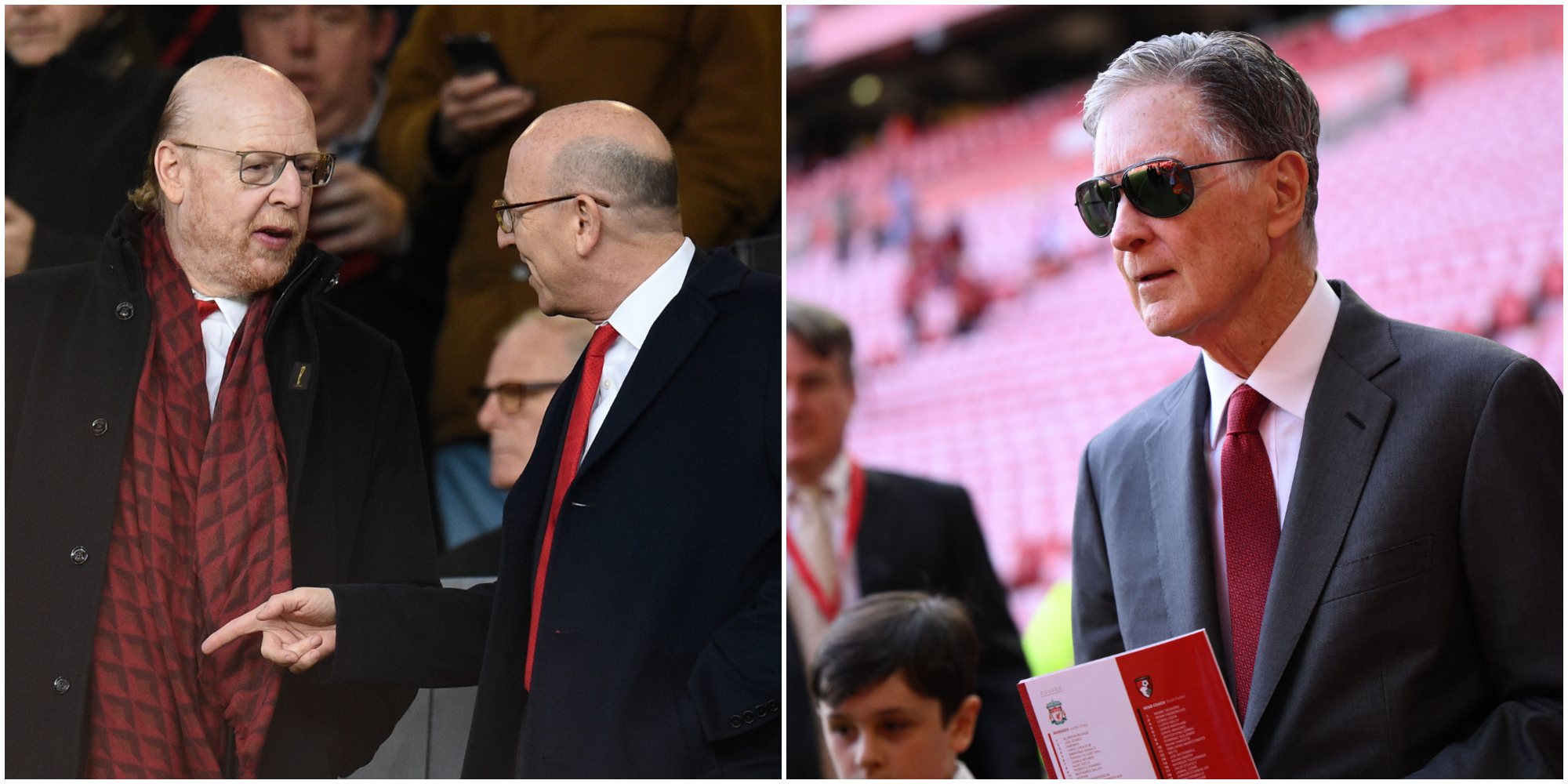