In a statement published on their official website, FIFA have confirmed they – along with the FA and Premier League – have written to UK Prime Minister Boris Johnson.

In recent days, there was a headache involving several governing bodies in South American football, which resulted in Brazil, Mexico, Chile and Paraguay seeking a ban on their own players.

MORE: Liverpool believed to have been ready to defy Brazil & FIFA ban before latest update

Premier League clubs failed to release said players for the recent international break after concerns were raised over the handling of the COVID-19 pandemic in South America.

For Liverpool, this meant Alisson, Fabinho and Roberto Firmino were held back a fortnight ago – something the Brazilian FA didn’t take kindly to as they moved to block their players from club football this coming weekend.

The ban, which was initially upheld by FIFA, has now been lifted after Brazil, Mexico, Chile and Paraguay withdrew their complaints; allowing their players to turn out for their domestic outfits, as per the above statement.

The source of the problem for the FA and Premier League are the restrictions in place that require UK citizens to quarantine for an extended period of time following a return from ‘red-listed’ countries, which would force players to miss fixtures for their clubs.

FIFA have now confirmed they’ve written to Johnson to seek quarantine exemptions for players called up for October’s World Cup window, with the support of the FA and Premier League. 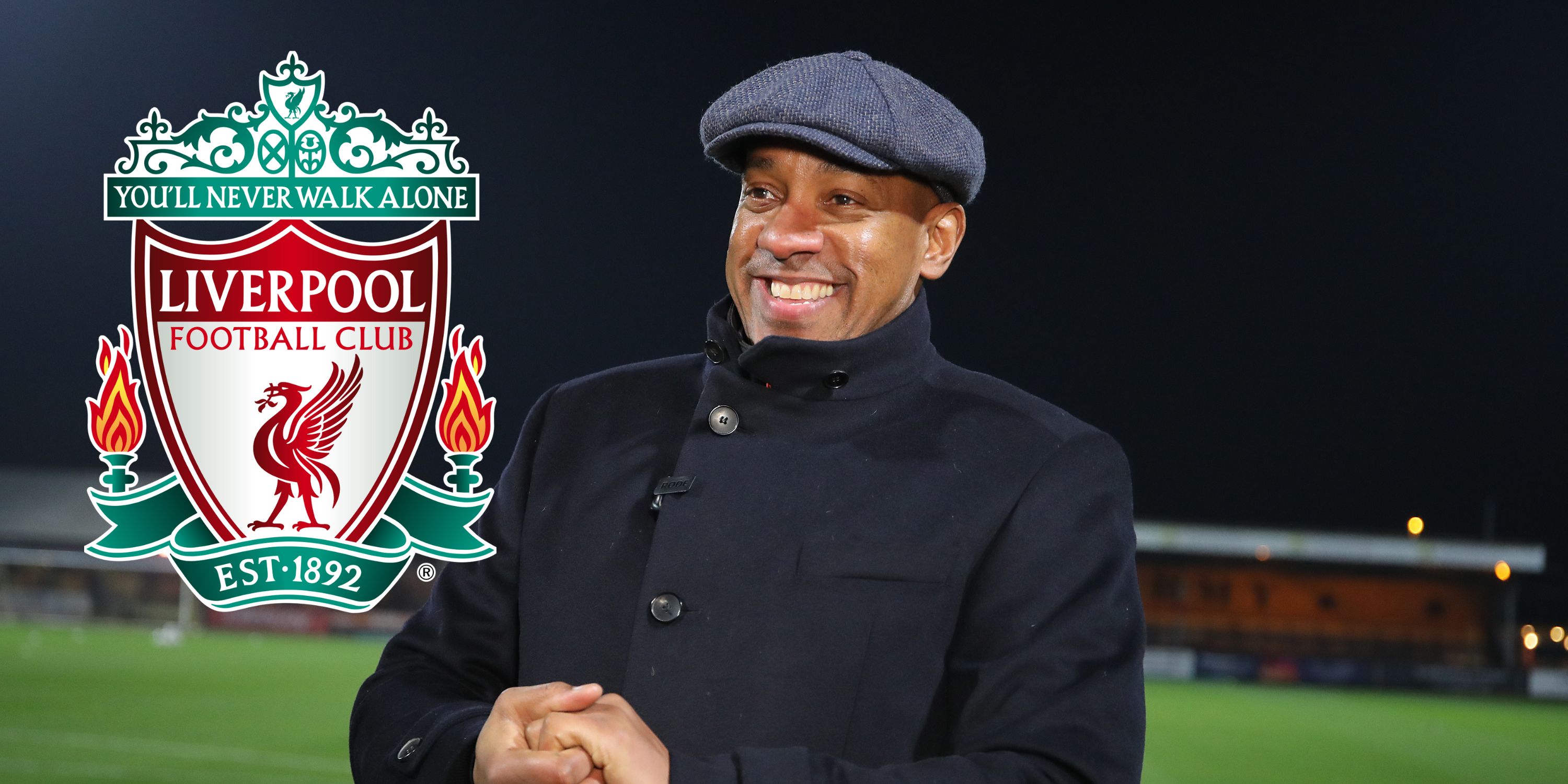