The forward’s return was likewise acknowledged by Echo reporter Matt Addison, after having been sidelined during international duty.

🔴🎥 A first #UCL training report of the season, as #LFC prepared to take on AC Milan at Anfield.

It’s a welcome return for Jurgen Klopp’s men, boosting the club’s backup options in the forward line beyond Diogo Jota and the Reds’ prestigious front-three, particularly with Bobby Firmino set to remain out of action until later in September.

READ MORE: Romano suggests Liverpool could do business in the January transfer window: ‘If they need to, they will’

Though having provided little in the way of impact last season, there were some promising signs in pre-season suggesting that we could be enjoying a very different beast in the former RB Salzburg star this time around.

Certainly, having been at Anfield for a season and a half, Minamino can hardly afford to produce another unconvincing series of performances in a red shirt.

Though we’d expect the 26-year-old to have only an outside chance of gaining some minutes on the pitch against AC Milan, we at the EOTK would imagine that Klopp will be keeping the attacker in mind for our upcoming clashes with Norwich City, Brentford and Crystal Palace. 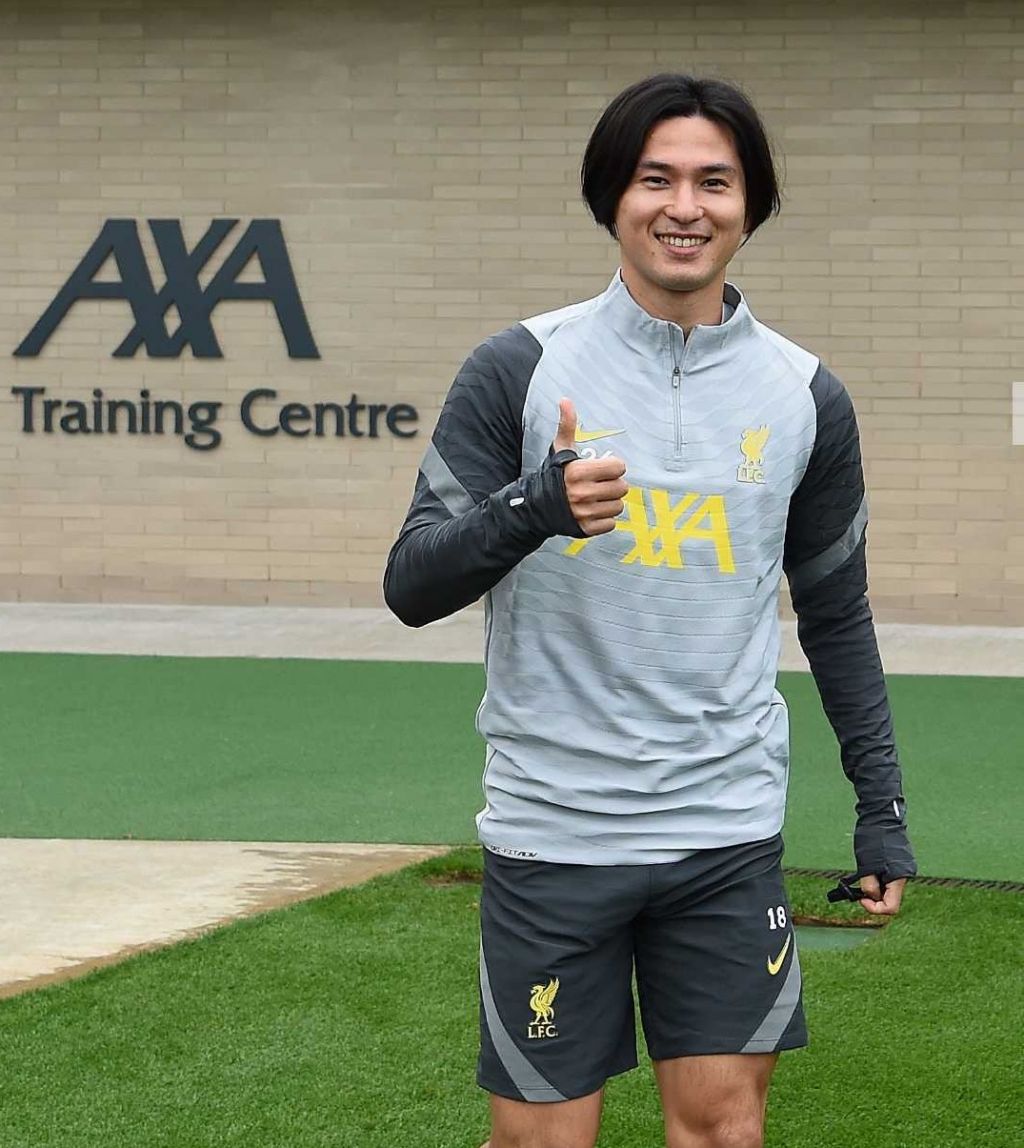