Lawrie McMenemy has suggested that an adaptation to football boots to better protect players’ ankles could have helped to prevent the serious injury sustained by Liverpool’s Harvey Elliott during the Leeds United clash.

The midfielder suffered a dislocated ankle following a tackle from Pascal Struijk, a challenge that earned the 22-year-old his marching orders and a three-game ban.

“But the fact is the medical staff were on the pitch for quite a long time because the ankle had to be put back in place, and that will mean a long time to get the strength back into it, and made me wonder whether the modern style of footwear used is the wrong thing,” the former Southampton boss wrote for the Southern Daily Echo. “There’s very little protection above the heel, in the real old days some supporters will remember they were like small Wellingtons, which I wouldn’t think would be the thing to bring back – but having said that, if there was any sort of modern, lightweight leather protection for above the ankle I’m sure it could have helped the youngster last week.”

As things stand, the former Fulham Academy graduate looks set to remain on the sidelines for a period of time ranging between three to six months, though the club has suggested that it is likely the youngster will return to the pitch this term.

Given how lightweight modern football boots are, it’s not necessarily a point that should be met with scorn.

Certainly, if it’s possible to hand footballers more protection on an area that has historically proven to be susceptible to long-term injuries – as was the case for the likes of Everton’s Andre Gomes and Leicester City’s Wesley Fofana – we’re all for it. 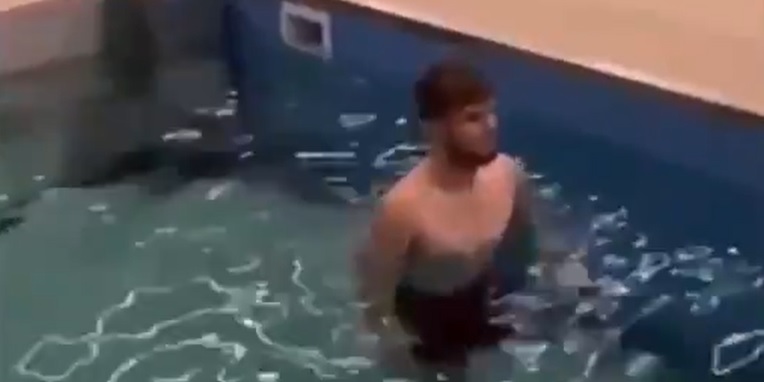