A Liverpool fan on Reddit uncovered an encouraging statistic demonstrating the Merseyside-based outfit’s superiority when it comes to “shots generated from set-pieces”.

When competing against the club’s well-financed rivals, such marginal gains could prove to be vital over the course of a season as the Reds hope to secure the return of major honours.

Jurgen Klopp’s men have certainly proved more of a credible threat this term from dead-ball situations, with all three of the side’s goals against Crystal Palace at the weekend resulting from corners.

It’s clear that our pre-season work with Neuro11, a group specialising in improving athletes’ mental strength and clarity, has paid dividends when it comes to our set-pieces.

It’s yet another demonstration of the marginal gains Klopp likes to secure for his side as part of our ongoing evolution.

If such an advantage, minor as it may seem now at this moment, can translate into points on the pitch (as was apparently the case against Patrick Viera’s Eagles at the weekend), it could prove to be a difference-maker by the season end.

You can catch the image below, courtesy of Reddit user u/Asad_OG: 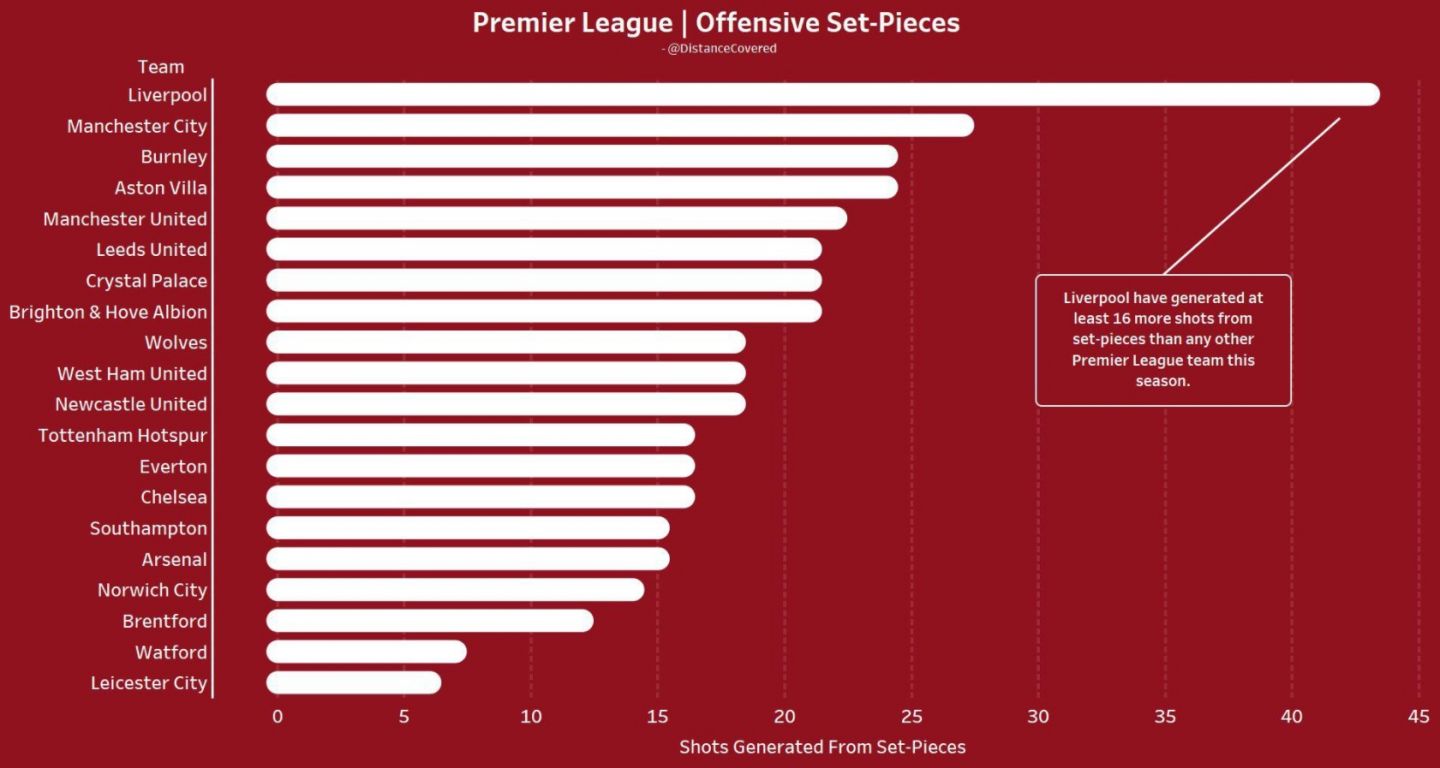 #Ep13 of The Red Nets Podcast: Gary Neville’s ludicrous Liverpool claim, who comes in for an injured Thiago… and more!