Jude Bellingham was left somewhat perplexed by Reece James’ guess that he’d rather swap shirts with Frank Lampard over Liverpool legend Steven Gerrard, if given the choice.

The pair featured in the England side’s latest instalment of ‘Roommates’, with the Chelsea fullback opting for the former Blues midfielder as the most likely answer to the question at hand.

It’s a response from the teenage Borussia Dortmund sensation that will only serve to further endear him to Reds fans, particularly as links to Jurgen Klopp’s men continue to persist beyond the summer window.

You can catch the clip below (at 6:57), courtesy of England’s official YouTube channel:

#Ep13 of The Red Nets Podcast: Gary Neville’s ludicrous Liverpool claim, who comes in for an injured Thiago… and more! 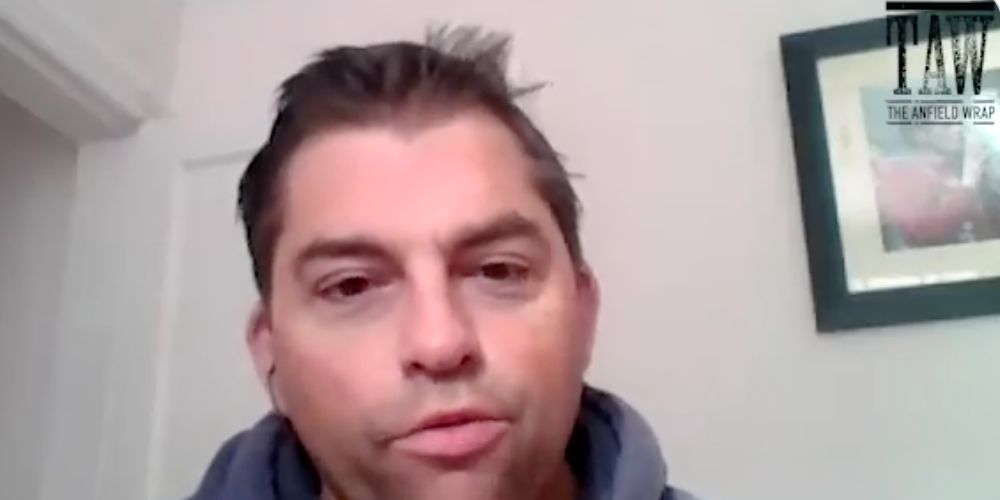