Liverpool youngster Harvey Elliott, like every professional footballer within the Premier League and EFL, is on FIFA 22.

Particularly for the younger players, their rating on the video game is often a point of discussion.

But for Elliott it seems his character model is more the issue at hand – as it looks nothing like him and is simply a generic white dude with a top-knot.

The Liverpool starlet took to Instagram to share his thoughts on the model, and it’s fair to say he isn’t impressed.

Take a look at the screen-grabs below, via KloppsKops. 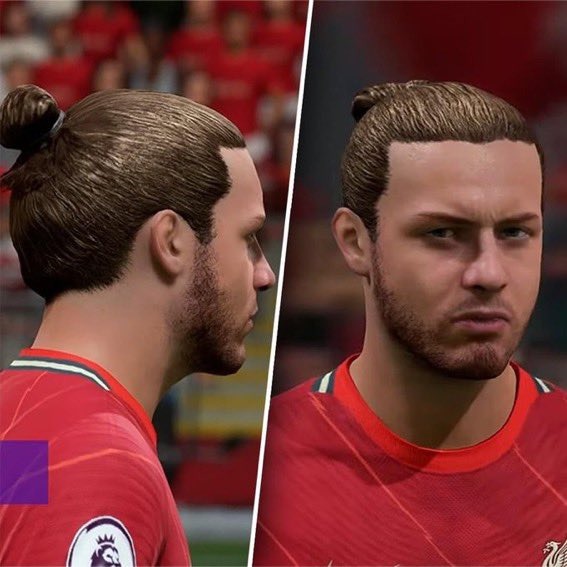 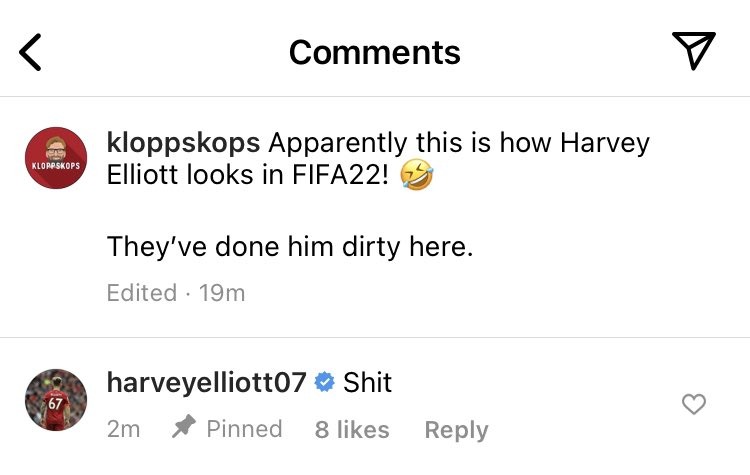