Liverpool are in Champions League action again this week, taking on Porto for what feels like the 15th time in four years.

The Reds travel will travel to Portugal for the Wednesday evening kick-off this week and Jurgen Klopp has a few big decisions to make.

Liverpool are said to be still waiting to find out the full extent of Naby Keita’s injury – as per The Athletic – while Roberto Firmino made his awaited comeback against Brentford in the Premier League on Saturday.

The rest of the team arguably picks itself, but here’s how we see Klopp lining up at the Estadio do Dragao…

In goal will be Alisson, and he’ll have a back four of Virgil van Dijk, Joe Gomez, Trent Alexander-Arnold and Andy Robertson. Joel Matip is likely to be handed a rest, we believe.

Fabinho and Jordan Henderson are nailed-on starters in midfield for Liverpool, with Curtis Jones likely to get the nod amid fitness concerns over Keita and Thiago.

Up top will probably be Mo Salah, Sadio Mane and Diogo Jota – the Portugal star is enjoying an impressive run of form in Firmino’s recent absence. Don’t be surprised if we see the Reds’ No.9, though!

[EDIT: Trent has not travelled with the squad to Portugal.] 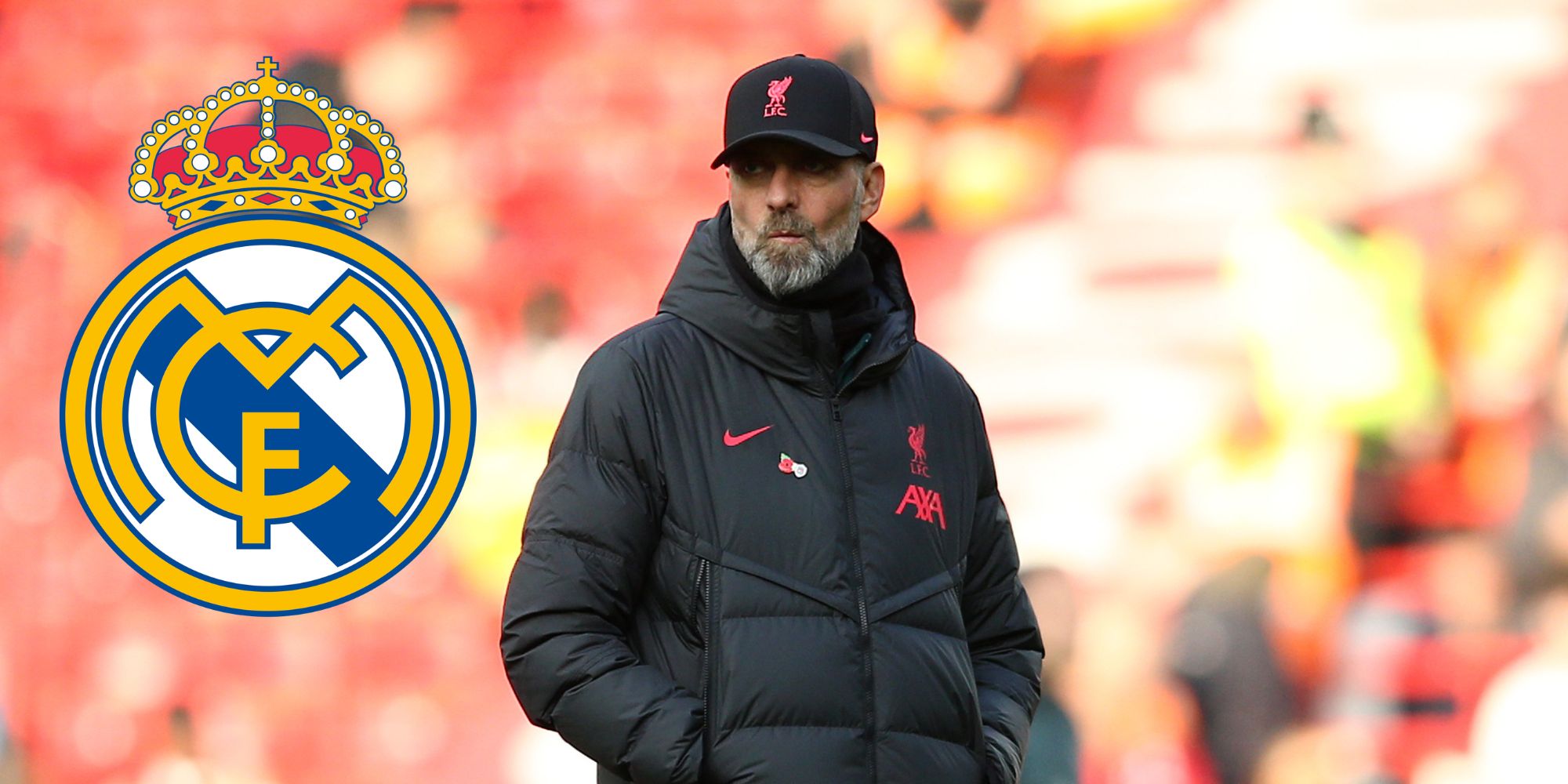 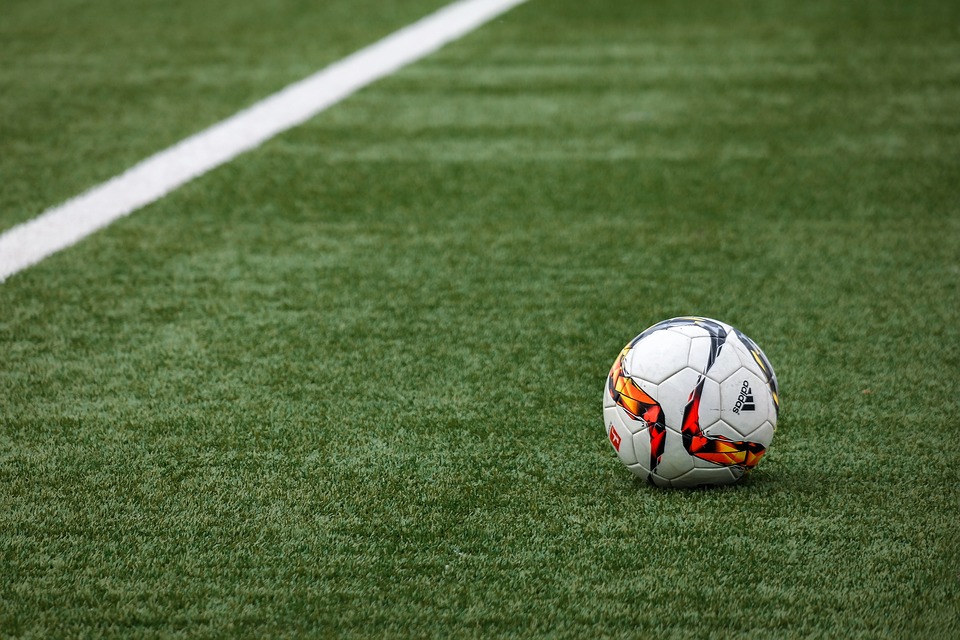