Liverpool duo Alisson Becker and Fabinho could miss out on the Reds’ upcoming Premier League meeting with Watford beyond the international break after a failed attempt to delay the kick-off until the evening.

This comes from The Times (via the Independent), with the publication noting that Brazil’s tie with Uruguay on 15th October would leave little preparation time for the pair ahead of the meeting with the Hornets the next day.

Theoretically, it would likely mean that Caoimhin Kelleher steps in for the No.1, with Jurgen Klopp having to choose between the likes of Naby Keita, Curtis Jones, and other backup options to fill up our No.3’s vacant spot.

READ MORE: ‘He must be joking’ – These Liverpool fans have not taken well to Carragher’s suggested Klopp replacement

We at the EOTK would expect Jordan Henderson to drop back into a defensive midfield role, with a pairing of our No.8 and the aforementioned 20-year-old likely.

It’s a far from ideal situation, given that a relaxation of quarantine rules would have meant that Alisson and Fabinho’s availability wouldn’t have been in doubt – had the fixture in question not fallen so close to our return to domestic action.

Having said that, Kelleher has proven to be a reliable option for us when called upon, as demonstrated during his time covering for our injured first-choice shotstopper last term. 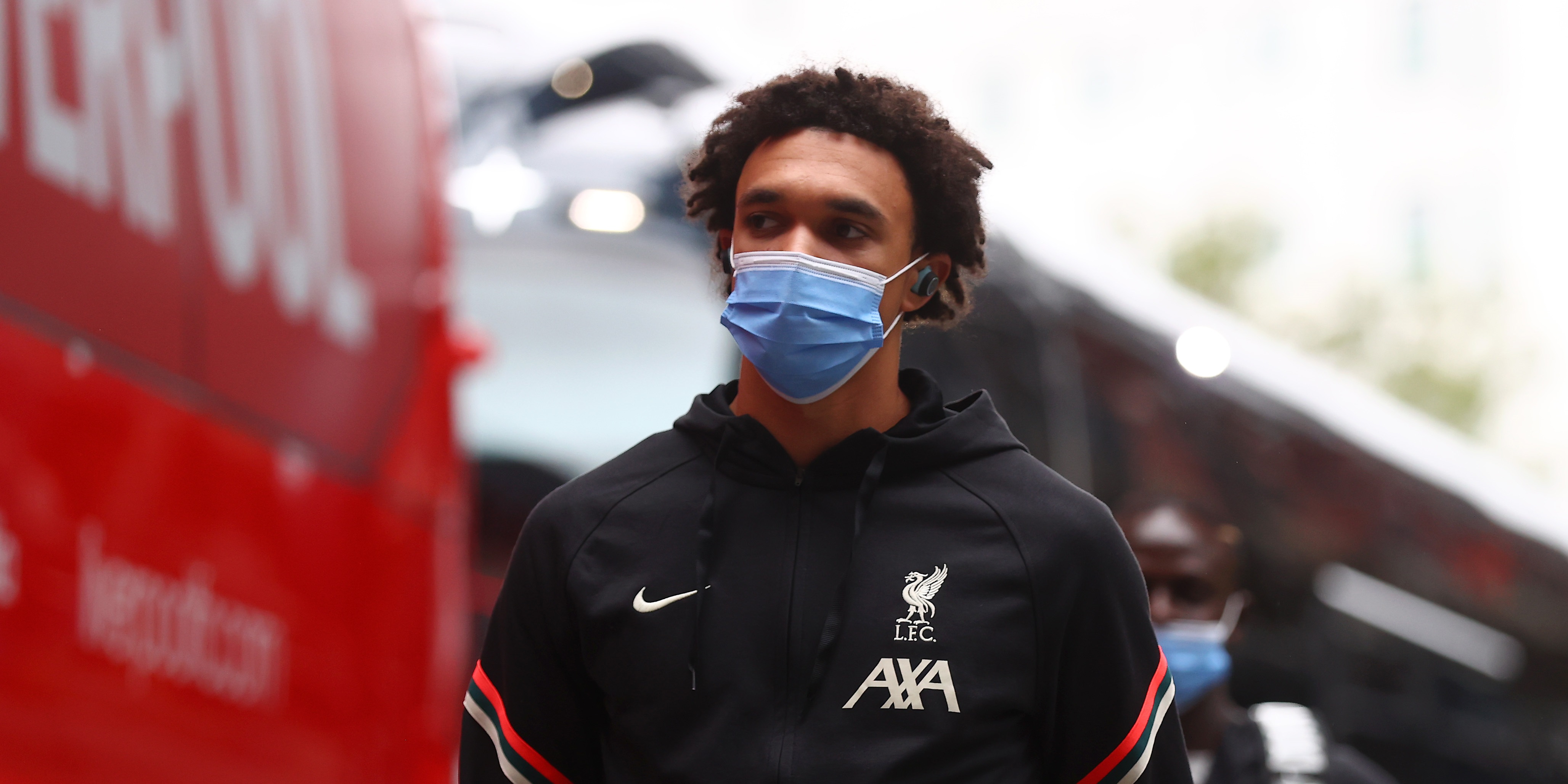