Trent Alexander-Arnold heaped praise on the shoulders of Liverpool’s Takumi Minamino when prompted to share his thoughts on the Japanese international.

The former RB Salzburg star has enjoyed little in the way of minutes for Jurgen Klopp’s men, despite a strong pre-season, with the imperious form of Mo Salah and co. keeping him sidelined to the bench.

“He probably would have been hoping for more minutes and more playing time and more opportunities,” the fullback told Tribal Football.

“But when you’re at a world-class club with world-class players, it’s difficult to fight your way through.

“Sometimes you have to go elsewhere to get your minutes in and prove yourself.

“That’s what he did last year – scored a few goals for Southampton and come back with game-time under his belt.

“He’s shown signs of pushing the likes of Bobby, Diogo and the attackers for a few more minutes this season.”

The 26-year-old had something of a mixed spell on loan to Southampton last term, scoring twice in his opening three appearances for Ralph Hasenhuttl’s men before his performances took a dip.

Having built up some physicality during pre-season, we’re hopeful that the former Austrian Bundesliga star gets his chance to demonstrate his development in the English top-flight in the near future.

Scoring twice in our 3-0 EFL cup victory over Norwich, the forward has already demonstrated that he can come up with the goods when required.

If he continues to keep knocking on the door throughout the campaign, Jurgen Klopp will be hardpressed not to hand him some minutes in the Premier League if the levels dip from the likes of Bobby Firmino and co. 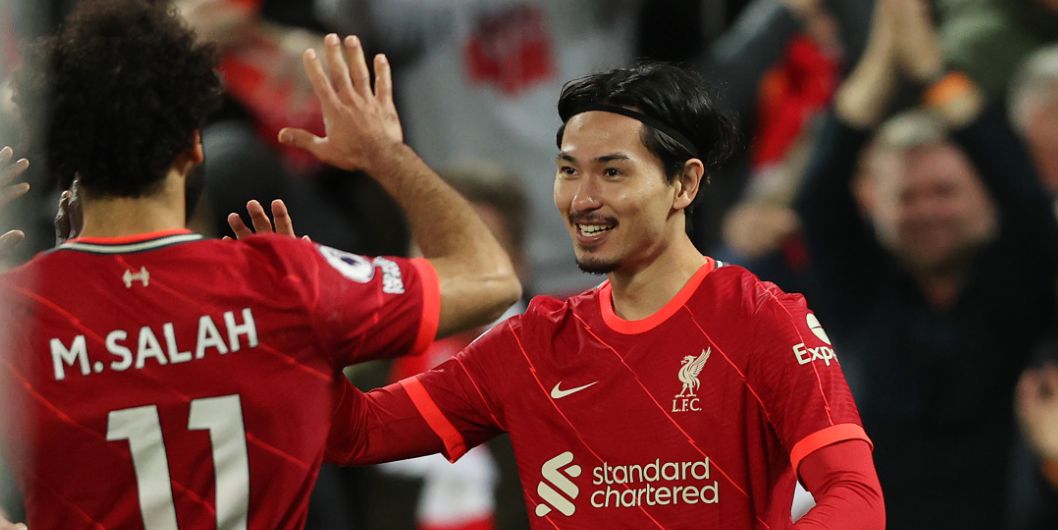