The pair combined during Belgium’s 2-1 defeat to Italy in the Nations League final during the international break, with the latter setting up his compatriot for a neat finish.

“Charles’ best position is number 10, but experienced star Hans Vanaken plays there, so he had been moved around, used in attack, on the wing and even at left-back,” Frans Buyse, a Belgian football journalist, told BBC Sport.

“Lately, he started to enjoy life in the penalty area, but his biggest strength is to have a lot of the ball in central midfield.

“De Ketelaere’s style is reminiscent of De Bruyne. He is intelligent, and possesses great vision and a superb passing range. His dribbling is similar to De Bruyne’s too. Eventually, he should take his place for Belgium.”

The 20-year-old has impressed in his home nation, registering seven goal contributions in double the number of games in the Jupiler Pro League.

The Belgian international primarily serves as a centre-forward, though has been deployed in a variety of positions – including as far back as central midfield, when required.

Far from being an out-and-out centre-forward, what may particularly attract our recruitment team’s attention is the similarities he shares with our No.9, Bobby Firmino.

With the Brazilian international’s contract set to expire in two years, we could have a potentially viable solution to a conundrum few imagined we’d solve anytime soon. 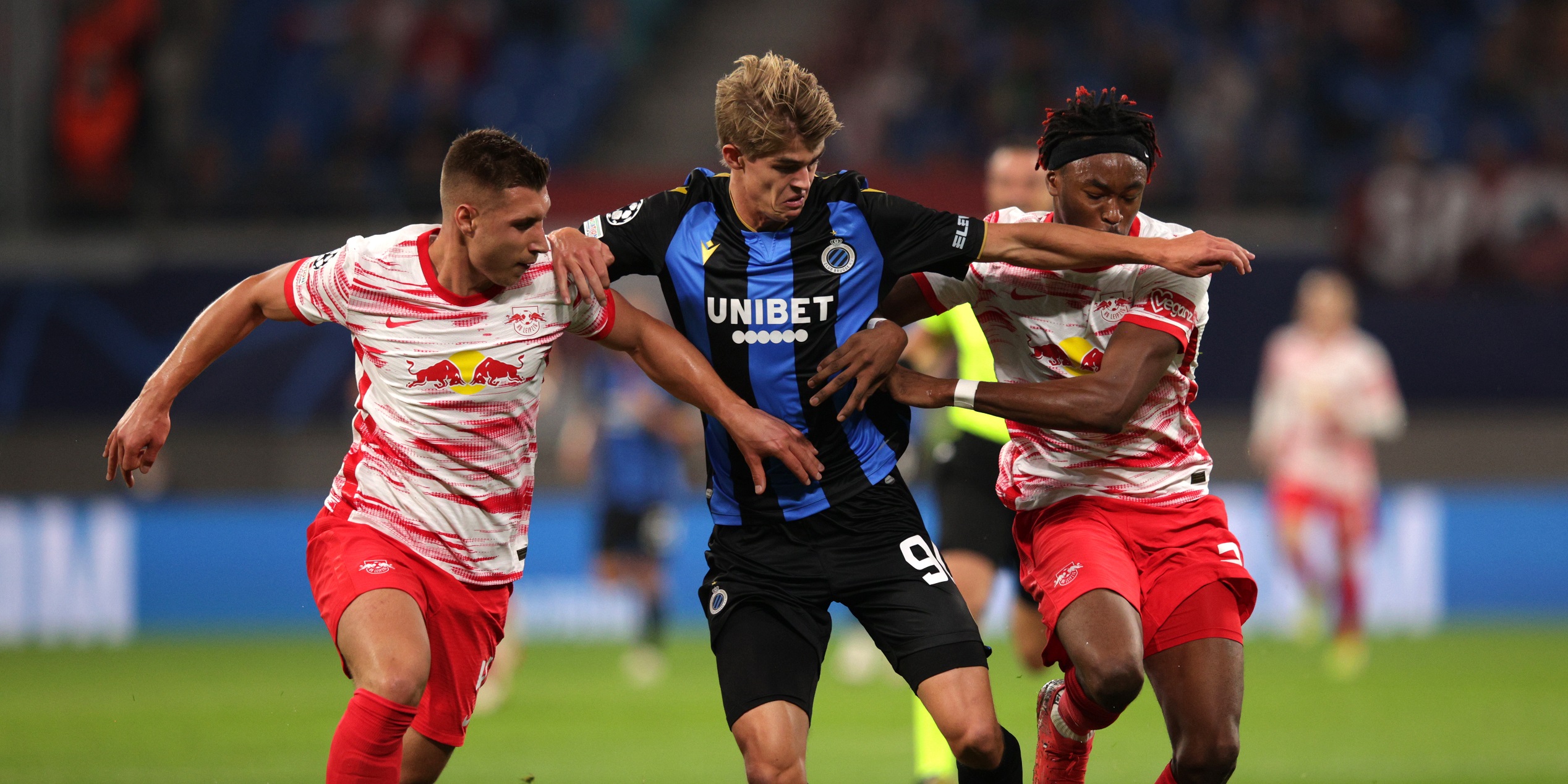