The Super League, diving, and ‘beyond reasonable doubt’; it doesn’t happen too often that the footballing world unites over one shared belief – but referee Anthony Taylor could be another in the short list.

It seems that every set of supporters is unhappy when they find out they have the 43-year old in charge of their Premier League games for the weekend; the news that he will be in charge of Sunday’s encounter with Man United is no different.

The Manchester-born referee has an army of haters; it appears Chelsea fans are particular moaners to his presence but now Liverpool and United fans have the opportunity to be upset as he is set to take centre-stage on Sunday.

Given he was born in Manchester, however, we have a lot more ground for upset.

It may ease some worries that the last time he refereed our game he sent Reece James off at Anfield and the time before that was the last meeting at Old Trafford where Liverpool came out as 4-2 victors.

Nevertheless, his history of dubious decisions has caused mixed reactions from the footballing universe as news broke on social media of his appointment to ref this weekend’s tie.

Oh yeah. Especially with Anthony Taylor in charge on Sunday. Getting nothing there.

Manchester referee Anthony Taylor is in charge of the Man U v Liverpool game on Sunday pic.twitter.com/e9j5hltdrJ

With reports that Manchester United fans could protest the game against Liverpool on Sunday, the Premier League has moved quickly to diffuse their anger by naming Anthony Taylor as the referee for the game.

Let’s remain positive though and hope we can see another victory over United this weekend and that Taylor isn’t the talking point at the end of the game, or is that too much to ask? 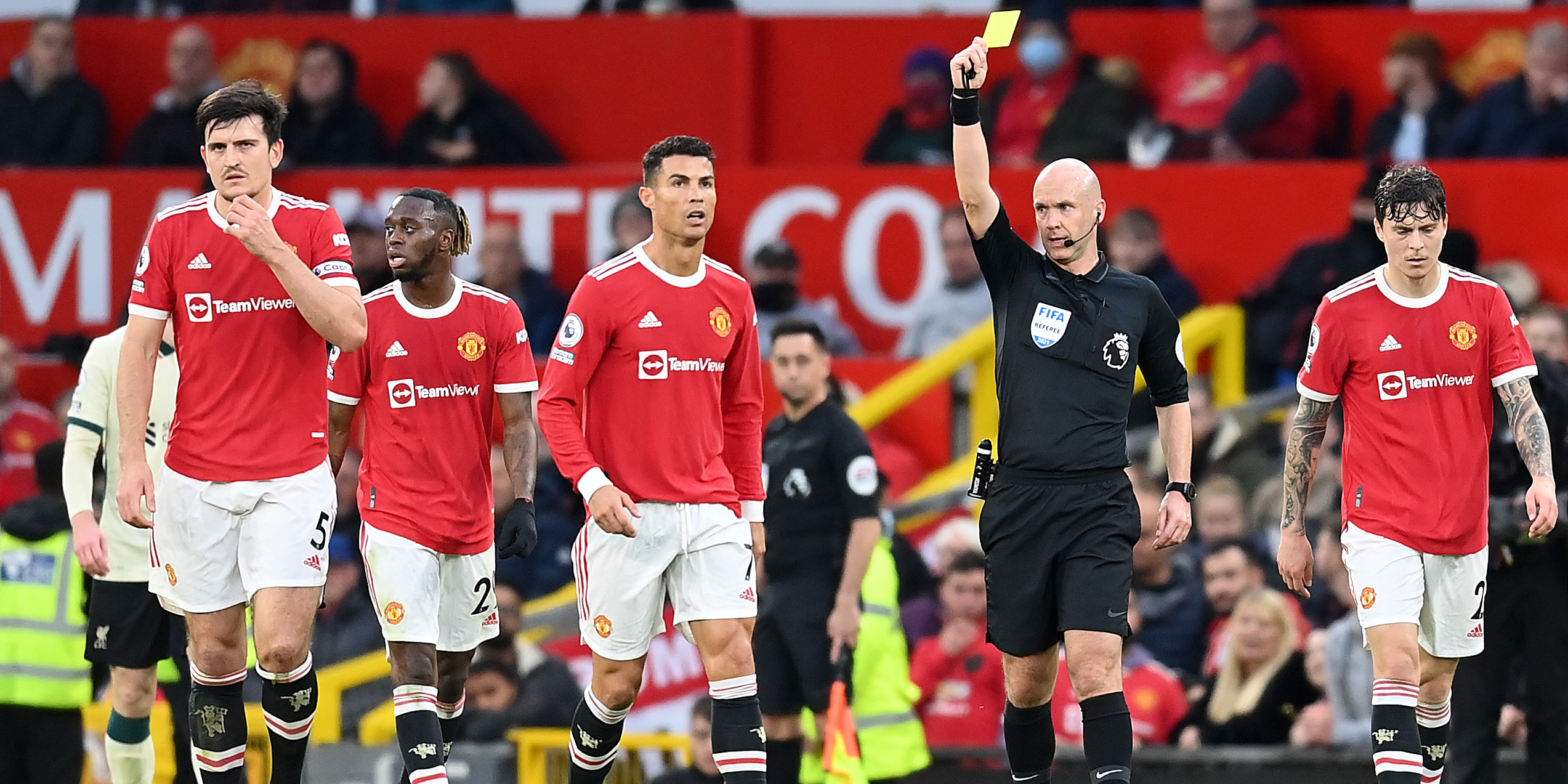