Ben Dinnery has claimed that Naby Keita was lucky to have escaped relatively unscathed from Paul Pogba’s studs-up challenge during the Reds’ visit to Old Trafford.

The Frenchman’s rough challenge in the second-half had gone over and beyond the ball, sinking into the No.8’s ankle.

“It was a sending off every day of the week, without question,” the injury analyst, of Premier Injuries, told Football Insider.

“Naby Keita was fortunate that his foot wasn’t planted. If he had all that weight going through that foot, he would be in a far worse position than he is now.

“It was a really bad challenge. But even though he was stretchered off, the early signs show there is cause for optimism.”

Certainly, in light of a recent report from The Athletic, it would appear that the injury Gods have been smiling upon Jurgen Klopp’s men, with it being confirmed that the 26-year-old was able to stand and take part in the post-match celebrations in Manchester.

It’s to the credit of VAR – a point assistant boss, Pep Lijnders, was keen to make in his pre-Preston presser – that a yellow card was upgraded to red to hand Pogba his marching orders.

Realistically though, we do have to question how some of the calls throughout the game weren’t more severe in light of the brutal challenges being thrown about.

We can accept that in a tie of such magnitude between arch rivals there will be more than an element of physicality about it.

But we should be quick to discourage tackles that threaten the safety of players to a similar degree as the United No.8’s evidently did. 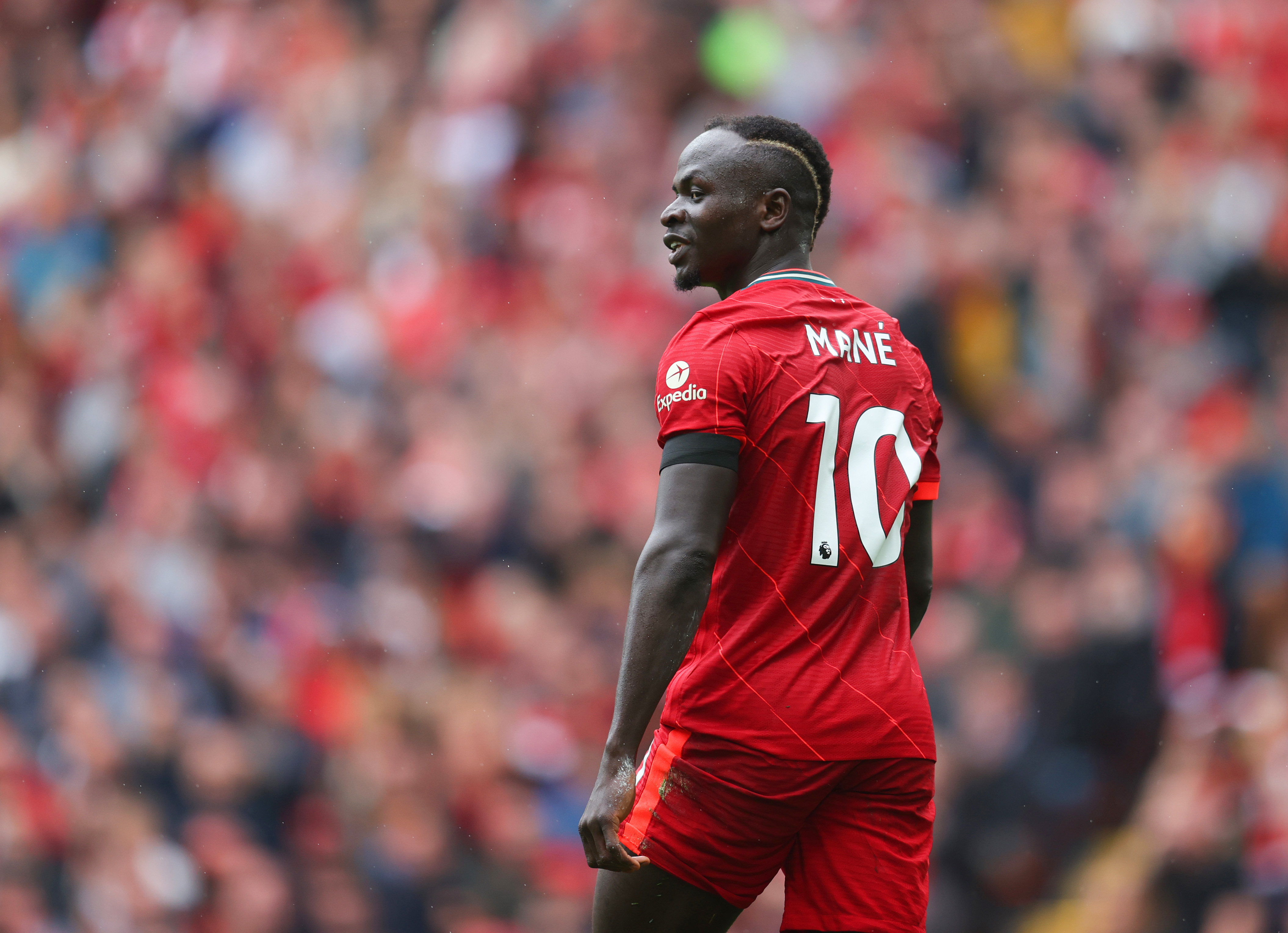