Sepp van den Berg joined Preston North End on loan in February and remains with the team where he has been given the green-light to feature against his parent club tomorrow.

The Dutch defender has been a key part of under-pressure Frankie McAvoy’s team and has spoken with Sky Sports about his side’s apprehension of the League Cup tie.

It is unusual that Jurgen Klopp has allowed the 19-year-old to feature in the match but his assistant, Pep Lijnders, has explained the decision.

Speaking in the pre-match press conference he said: “If you want to be a chef, you need to spend a lot of time in the kitchen”.

Deepdale will be the kitchen tomorrow as the travelling Reds will take over the Bill Shankly Kop in a game that would have been sure to have been enjoyed by our former boss.

Speaking about the prospect of coming up against his Merseyside teammates, the Lily Whites’ No.2 said to Sky Sports: “I know we were already a little bit scared, but them beating United 5-0 is impressive.

“Of course, I already knew they were capable of doing it so it’s nothing new really but we know they are good, so we have to be very good as well.

“I know they are very good in every position, so it’s going to be a very hard game.”

He will certainly know our players better than most but we hope his insight won’t be enough of an advantage so that we can progress to the next round.

Everyone will wish the auxiliary right wing-back the best of luck but hope that he ends up on the losing side. 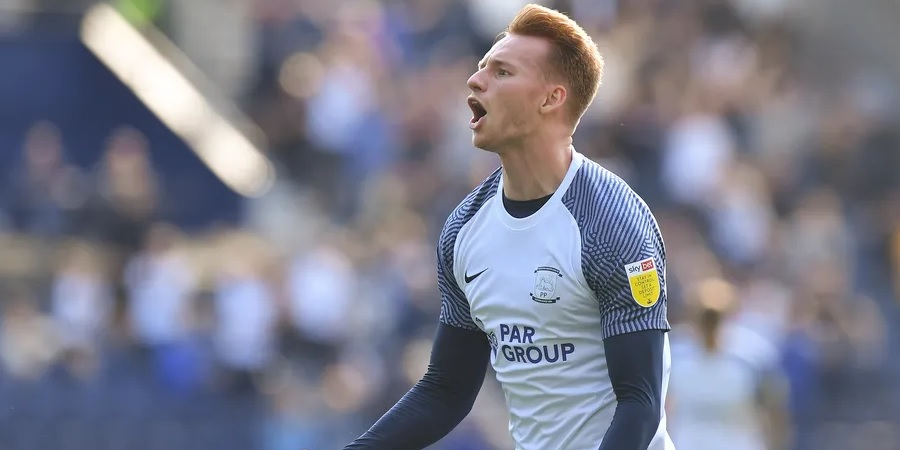 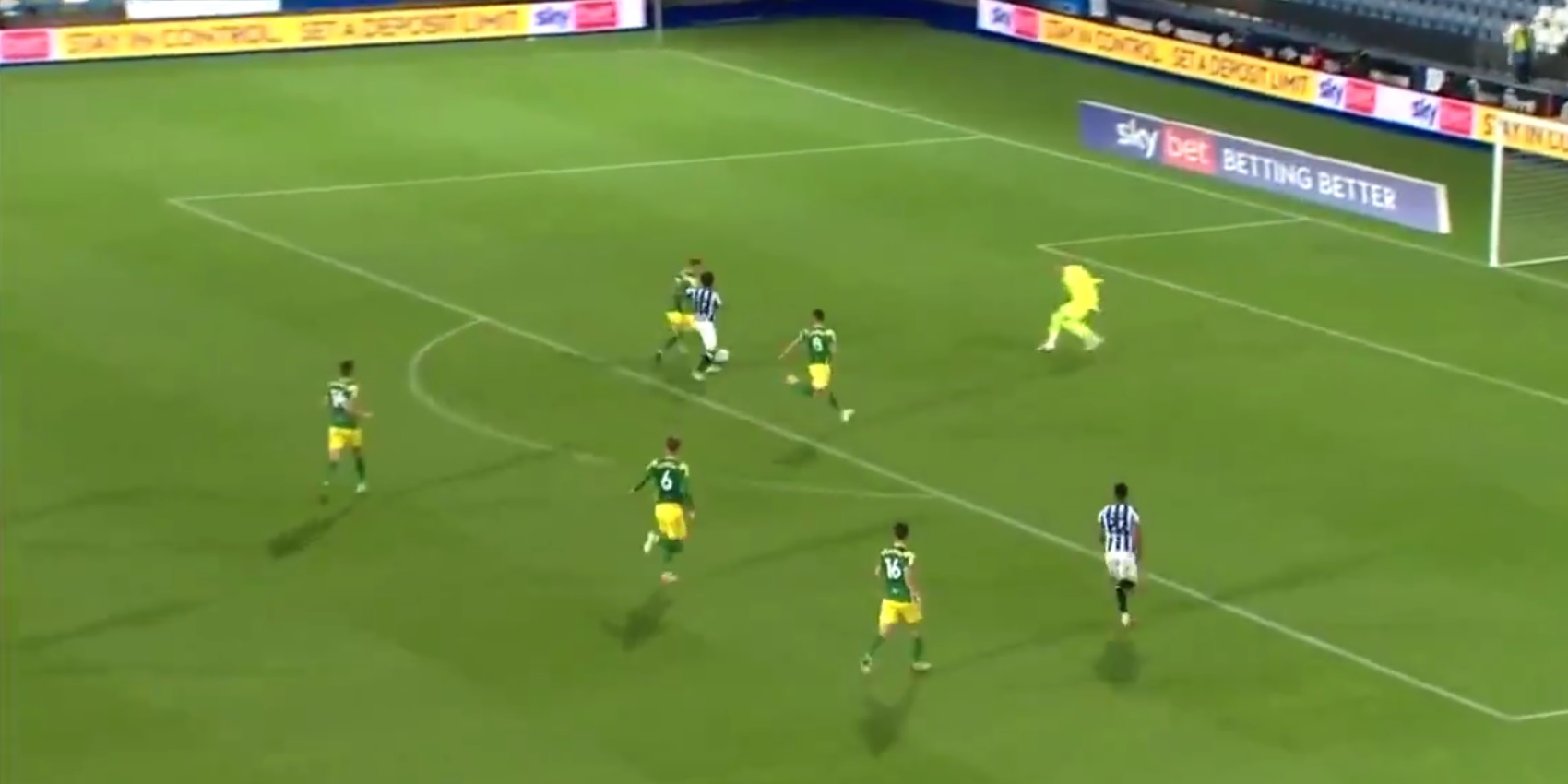