A Liverpool fan shared a clip on Twitter of an apparently oblivious Danny Mills ripping into Manchester United live on air with the aid of some expletive language.

The former fullback had chipped in with his x-rated thoughts on Ole Gunnar Solskjaer’s men live on Sky Sports’ ‘The Football Show’ whilst not being aware that the conversation was still being broadcasted to the general public.

It’s a sentiment we’ve no doubt many a Liverpool fan will share after the 5-0 drubbing of our arch rivals at the weekend.

You can catch the clip below, courtesy of Sky Sports & @TheSportsman (as originating from @ShaneScullion2):

Liverpool told not to break bank for Mo Salah contract; pundit says Reds could risk ‘everything for nothing’ 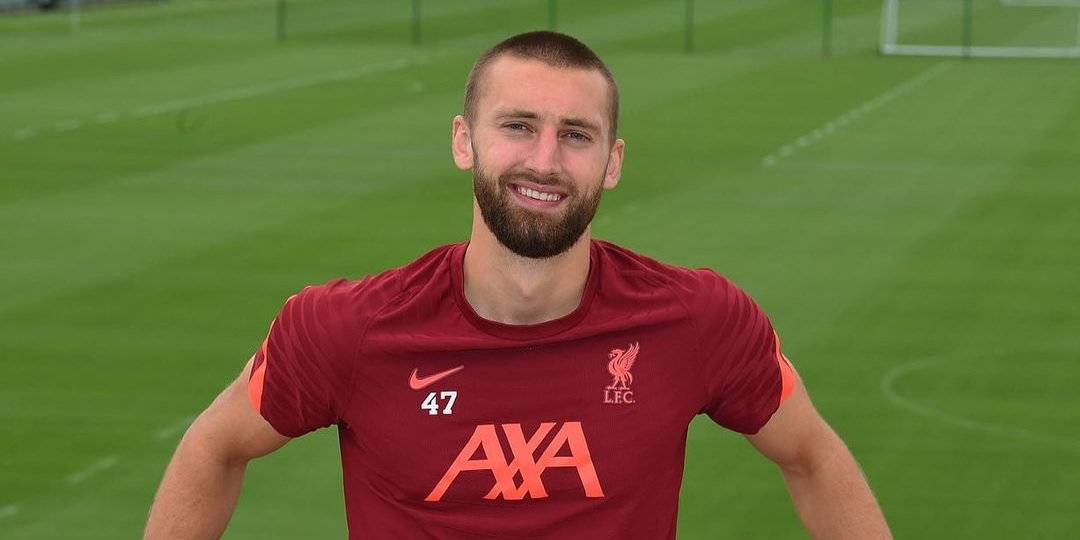 Pundit reckons Liverpool will have to cough up ‘big, big money’ for ‘class’ potential Wijnaldum successor