However, if these images taken from VRed Baller on YouTube are anything to go by, there will be a lot of work required in order for them to get anywhere near the market leader.

We don’t mean to be rude but some of these need to be seen to be believed, take Andy Robertson for example: 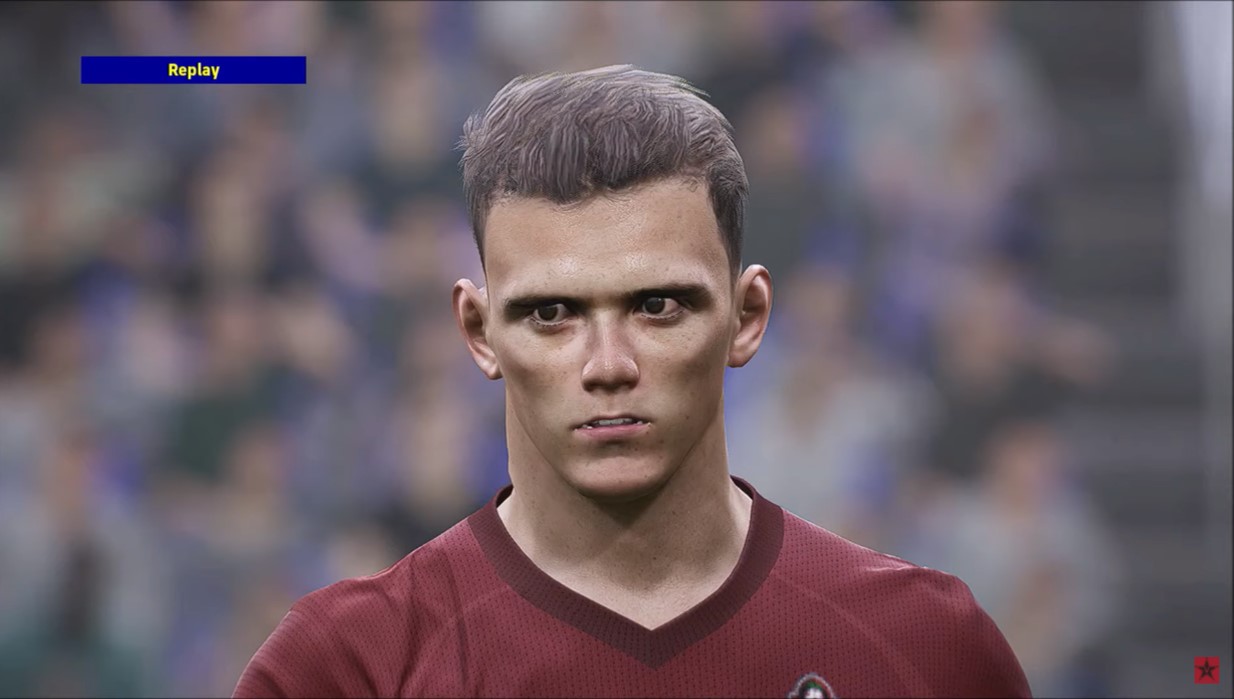 They have also not been too kind to Bobby Firmino, either: 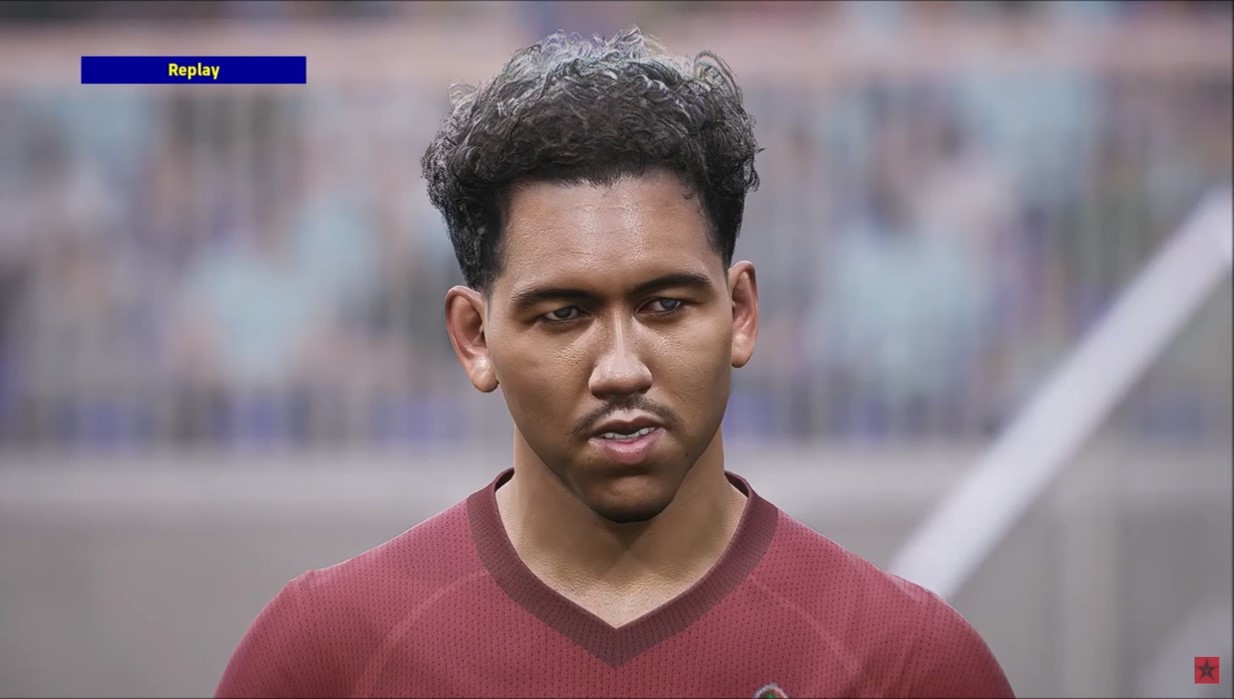 Here’s an image of the full squad, or you can watch this YouTube video courtesy of eFootball (via VRed Baller) to see all the faces up close: 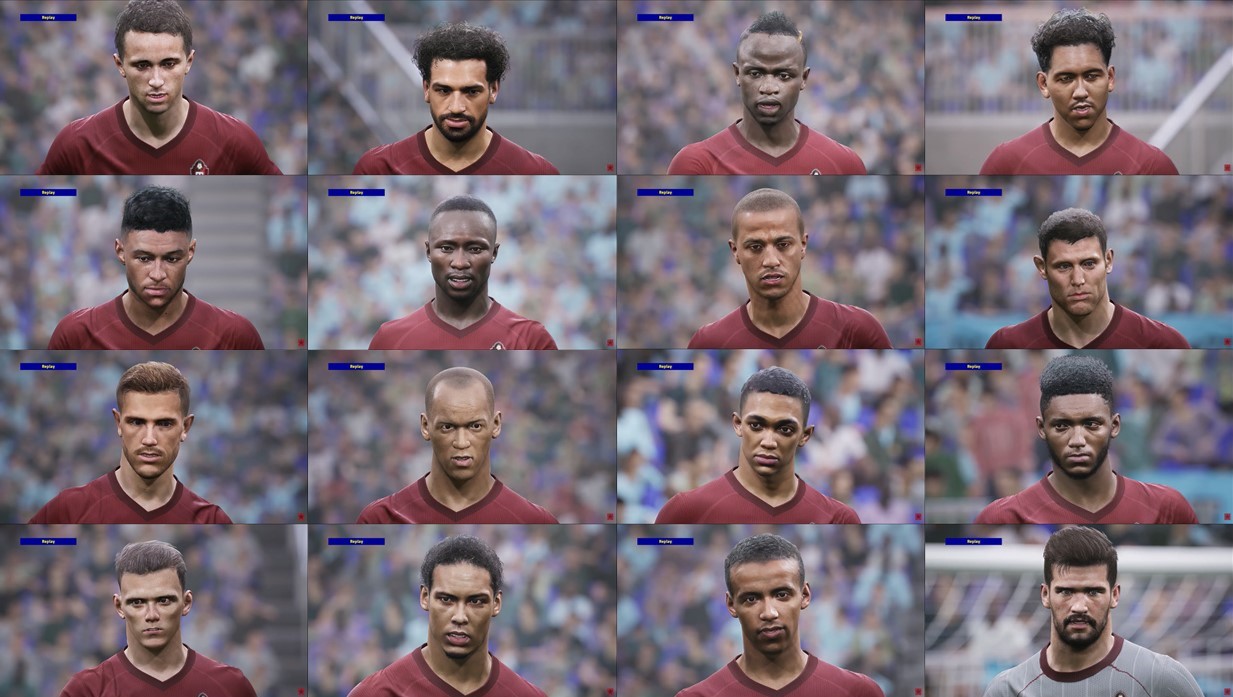 Let us know which face you think is the worst!