Marcus Rashford has explained his radio silence on Twitter was down to feelings of embarrassment following Manchester United’s crushing home defeat at the hands of league nemesis Liverpool in a recent tweet.

The Reds inflicted a 5-0 loss on Ole Gunnar Solskjaer’s men, with a harrowing four-goal blitz having taken place in the opening 45 minutes.

I can’t lie you haven’t heard from me on here because as a United fan I didn’t really know what to say after Sunday. I was embarrassed. I am embarrassed. Our fans are everything and you didn’t deserve that. We’re working hard to try and fix this. We have to redeem ourselves.

Though things settled to a degree after the break there was a sense that the Merseysiders could have grabbed more had they not taken their foot off the gas.

The comprehensive nature of our dismantling of the Red Devils in their own back garden couldn’t have been a clearer indication of the yawning chasm separating Jurgen Klopp’s classy Liverpool outfit and Solskjaer’s clueless and divided side.

Though rival fans will be quick to suggest that our victory highlighted the problems behind the scenes in Manchester more than our brilliance, we’re inclined to focus on the positives.

Having secured a rare win at both old Trafford and the Wanda Metropolitano within the space of five days, we’ve demonstrated that we should be taken seriously as contenders for major honour this term. 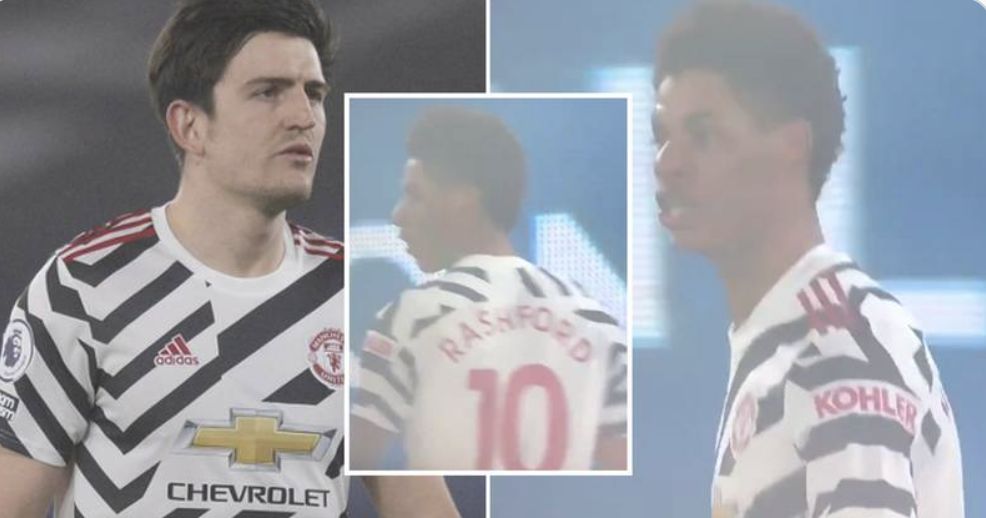