Both of Liverpool’s goals yesterday came in the second-half where a much improved performance was shown by Jurgen Klopp’s side.

The first half saw plenty of possession but good defending (namely by Neco Williams) kept the Reds in the game and former forward Neil Mellor bemoaned the opening 45 minutes on LFCTV.

The man who also played for Preston North End was analysing the match when he said: “In the end, at half-time, I think the lads would have been sat there in the changing rooms thinking: ‘We got away with one there’.

“It was still 0-0 but Preston should have been in front at half-time”.

Thankfully the performance improved in the second-half and we managed to come through and get ourselves into the next round of the EFL Cup.

You can watch the post-match analysis courtesy of LFCTV, the clip starts at two minutes: 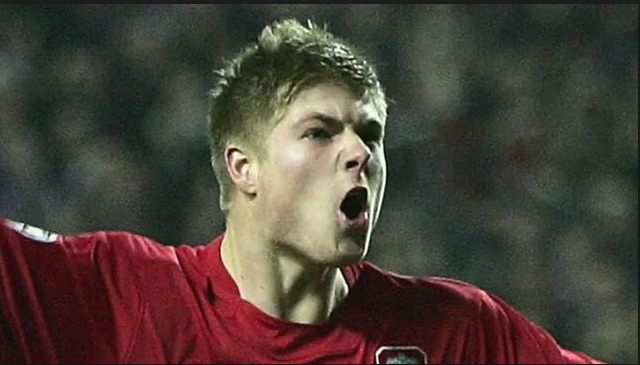 Champions League hero is desperate to stay at Liverpool, according to former Red