On a day when he was involved in both goals and won the club’s man of the match award, Neco Williams also managed to perform a goal-line clearance with his face.

With the scores level, Preston were handed their second chance of the game as Joe Gomez gave the ball away at the back.

The Deepdale side broke with the ball and passed it across the goal, Adrian was on hand with a good save at first and then the young right-back blocked the second effort which was certainly goal bound.

With his face still stinging, a third attempt was fired over the bar and thankfully Liverpool held on in an otherwise dominant first-half.

You can watch the full highlights below courtesy of Sky Sports, the No.76’s block comes at around 30 seconds:

‘When he plays like that, we’ve got to get him playing’ – Rob Page suggests Neco Williams should push for January move 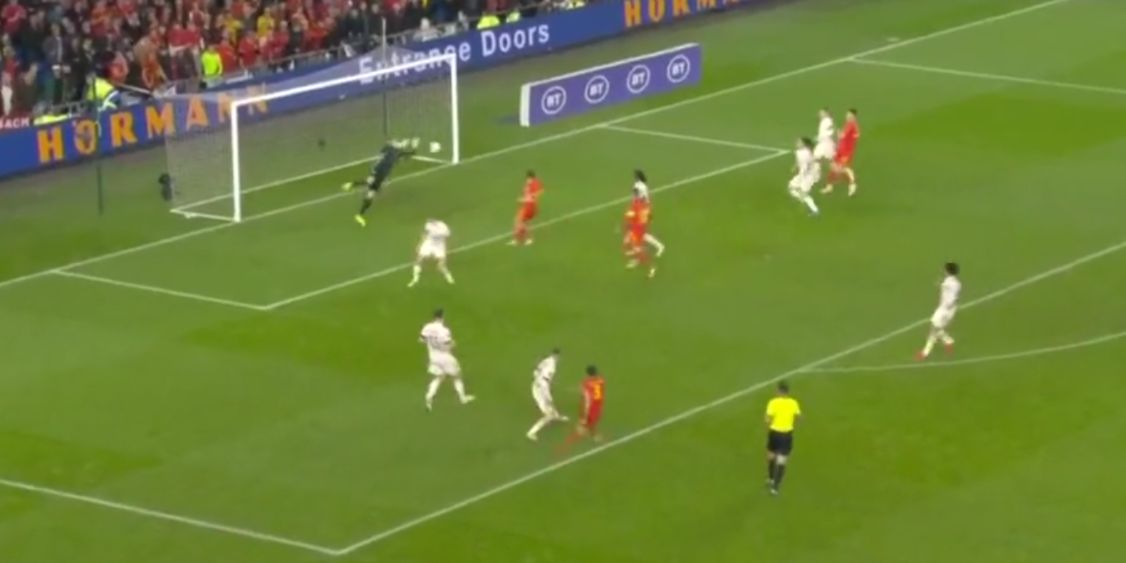