Ibou Konate gained a lot of praise for his dominant display at Old Trafford last weekend, now teammate Andy Robertson has joined in.

Our No.26 has been speaking with Sky Sports ahead of tomorrow’s game against Brighton and was full of adoration for the French defender.

The Scotland captain has said: “Konate is a fantastic guy, he’s settled into the changing room really quickly. I knew how good the lads were when I first came here and now I’m part of that.

“It’s important that you try to make the boys feel as comfortable as quickly as possible because that’s when you get a performance like he put in against Man United, because he’s comfortable with his surroundings.

“He’s not played too much this season – he’ll be wanting to play more, of course he will, but he’s had to settle in – new country, new club, new environment.

“He’s still young which everyone forgets because he’s a giant, and it’s important everybody still remembers that”.

The 22-year-old was a hit on social media with clips of him flooring Cristiano Ronaldo, pushing Bruno Fernandes and easily holding off Fred, all going viral this weekend.

As Robbo says, it’s easy to forget he is still so young and we can only be impressed with the two Premier League starts he has been handed this season.

All credit must go to Jurgen Klopp and his staff for recruiting our No.5 and we look forward to a long Anfield career with him at the back.

You can watch and read the full interview via Sky Sports. 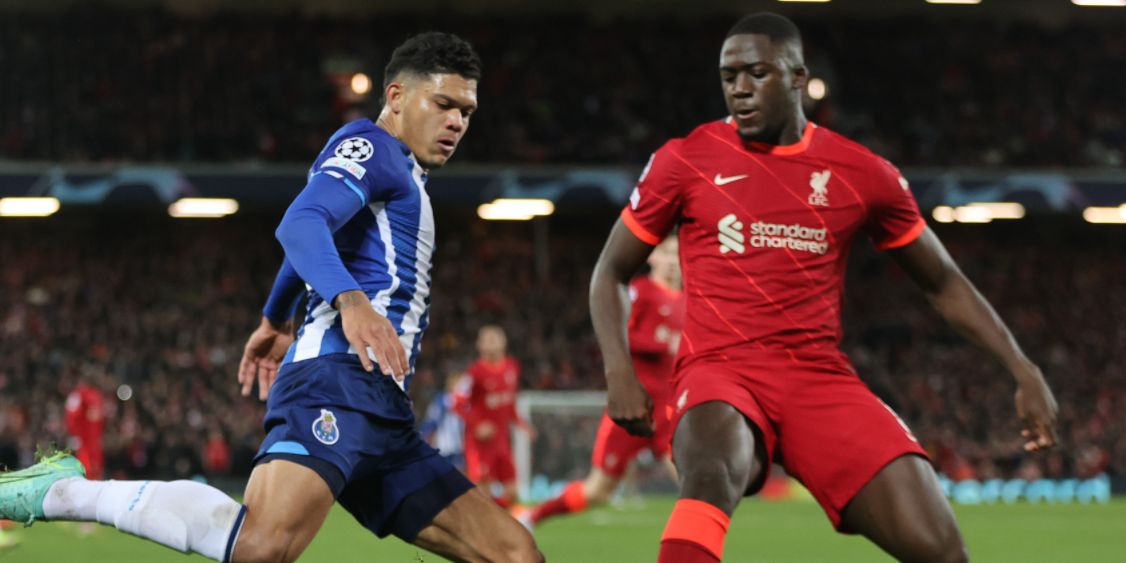 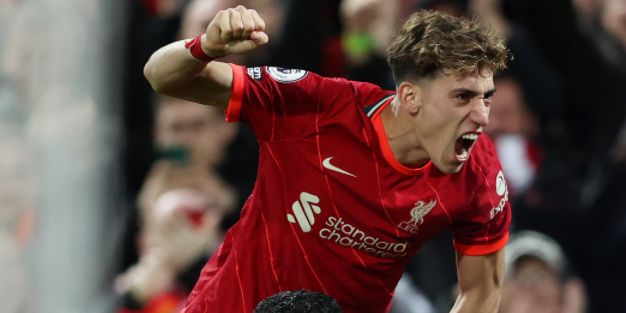