Fabrizio Romano has ruled out Liverpool as an interested party when it comes to Chelsea centre-half, Antonio Rudiger.

“He’s not so young so he wants an important contract also because it’s the final part of his career.

“At the moment they have no… financial or economical agreement.

“I was told a few days ago it was far from being reached, so it’s a dangerous situation for Chelsea.

“About Liverpool, I am told that at the moment they’ve made yet no approach with his agents.

“Let’s see what happens in the coming months, but for Liverpool there is still no approach.”

The German’s contract is set to expire in the summer of 2022, with discussions ongoing when it comes to the prospect of improved terms.

READ MORE: Reddit user speculates James Milner could join the Liverpool coaching staff after he is again spotted on the team bench, despite injury

As far as links go, it didn’t seem to make a great deal of sense to link the 28-year-old, valued at £31.5m (according to Transfermarkt), with an Anfield switch given the wealth of centre-back talents we have at our disposal.

The reality of the situation is that if Joe Gomez and Ibrahima Konate struggle to break into the first-XI, one might fairly presume that the Blues defender’s chances of first-team minutes in Merseyside would be somewhat limited.

As things stand, the centre-half position is simply not a transfer priority for us, with the recruitment team more likely to take a closer look at the midfield and forward line next summer. 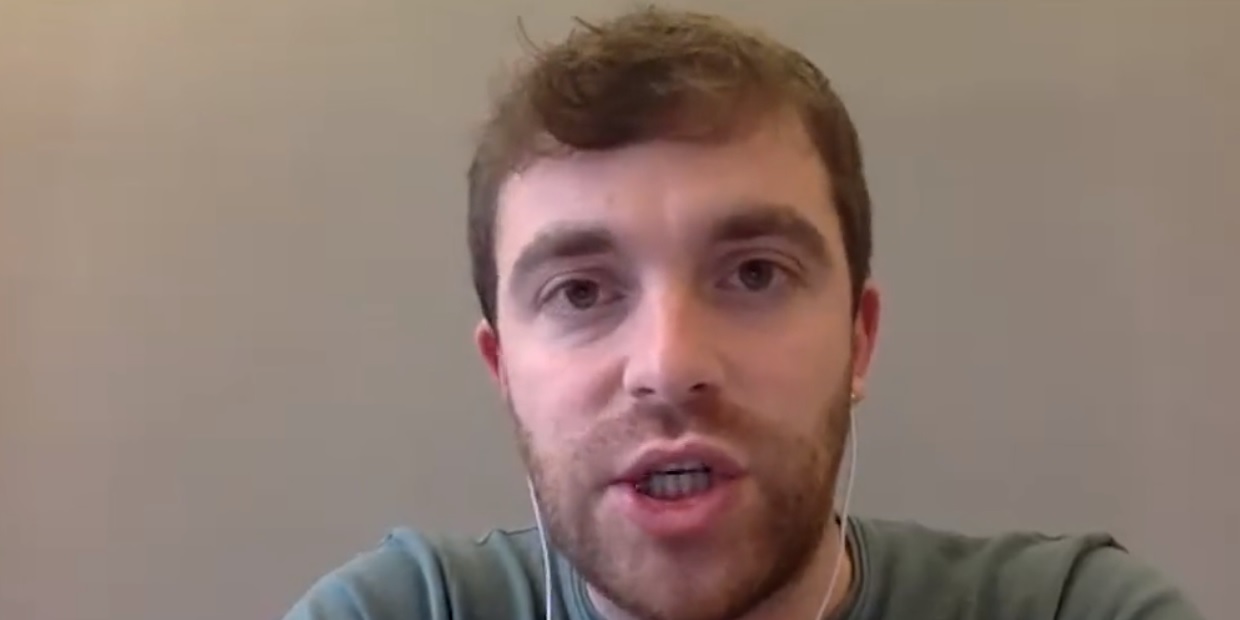 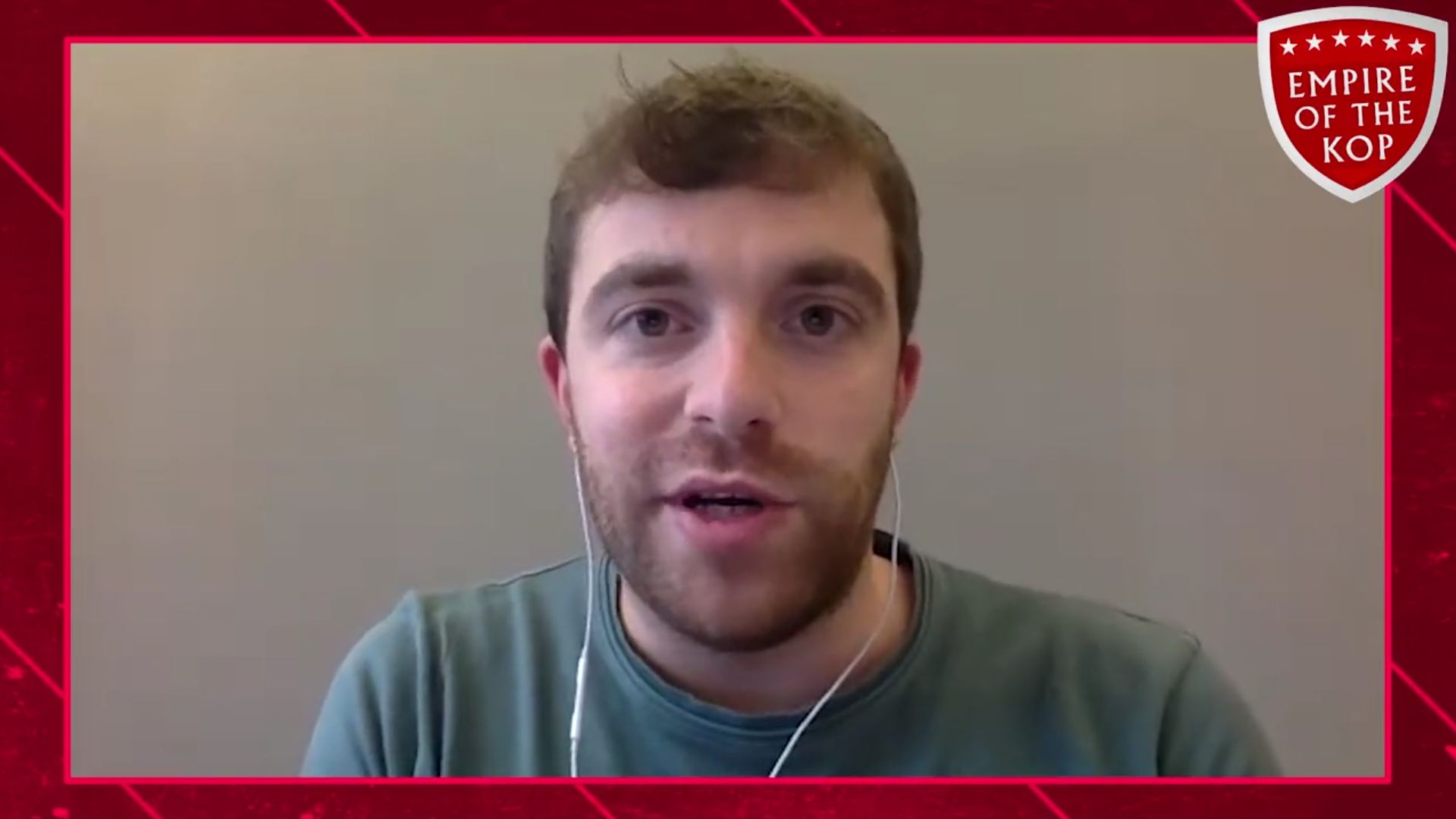 Exclusive: “I am 100% sure” – Fabrizio Romano provides transfer update on departure of centre-back options