Brighton were somewhat unfortunate to a degree to be going into the half-time break two goals down given the problems they’ve been causing Jurgen Klopp’s men.

With Liverpool two goals ahead close to the break, Enock Mwepu fired a speculative effort from well beyond the 18-yard-box, catching Alisson Becker completely off-guard.

The goal cuts the deficit in half at the time of writing, handing Graham Potter’s outfit a way back into the tie.

After a chat with Klopp, however, we imagine the Reds will be keen to impose themselves on their opponents in the final 45 minutes of the game. 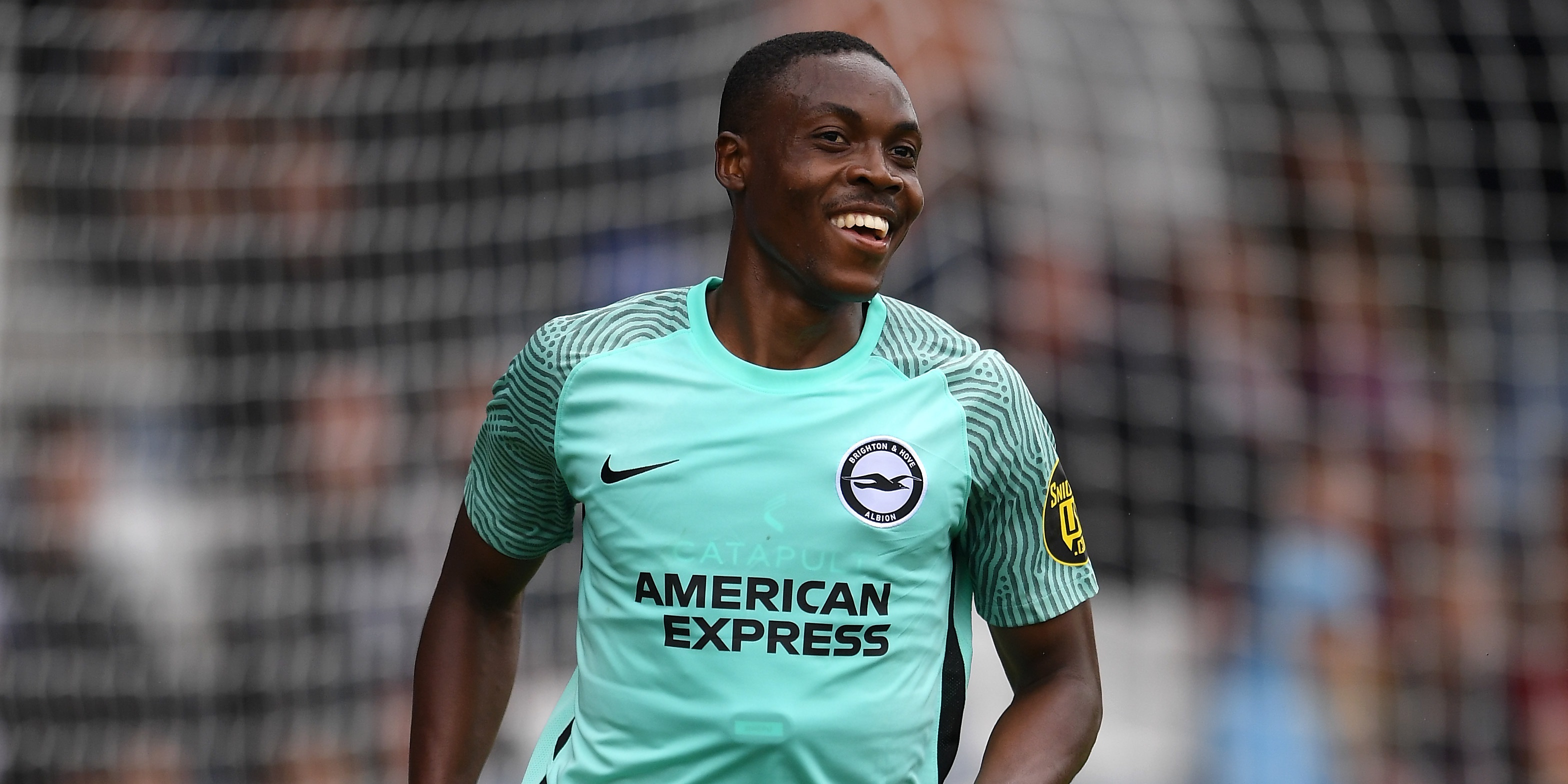