Fabinho and Thiago Alcantara have been pictured back in training ahead of Liverpool’s Champions League Group B clash with Atletico Madrid on Wednesday night, as may be observed on the club’s official website.

After missing the side’s previous three fixtures with a knee injury, the former’s return to action comes at a good time for Jurgen Klopp’s men, as Naby Keita joined James Milner and Harvey Elliott on the club’s injury list after limping off in the 20th minute of Saturday’s draw at home to Brighton.

Alex Oxlade-Chamberlain replaced the No.8 on Saturday and, although he produced a sublime assist for Sadio Mane to head the Reds two in front, he has so far failed to impress this season.

Liverpool are undoubtedly a stronger team when Brazil international Fabinho anchors the midfield and it could be argued that he provides the solidity to allow captain Jordan Henderson to thrive in a slightly more advanced role.

The former Monaco man last featured as a half-time substitute in the Wanda Metropolitano and helped shut out the Spaniards during the second 45.

Although we produced a superb display without the 28-year-old during the 0-5 rout at Old Trafford, he was evidently missed on Saturday as Brighton delivered wave after wave of attack at the Liverpool defence and came away with a well-deserved point.

Nonetheless, our No.3 and No.6’s appearance at the AXA training centre will have certainly calmed fans’ fears ahead of our upcoming meeting with Los Colchoneros.

That being said, it’s unclear whether the pair are in contention for tomorrow’s clash with Diego Simeone’s men but hopefully we’ll be getting a positive update from Klopp in tomorrow’s pre-match presser to give the squad a lift ahead of our midweek clash. 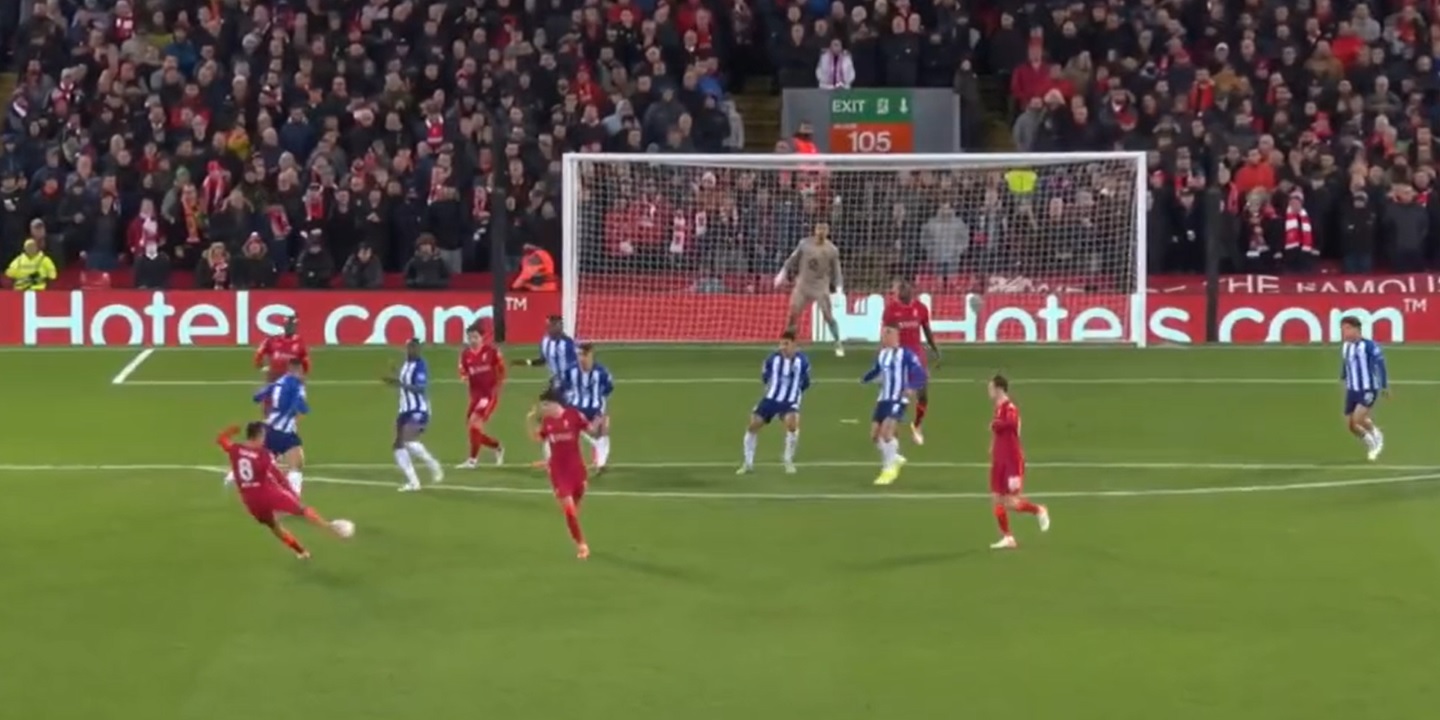 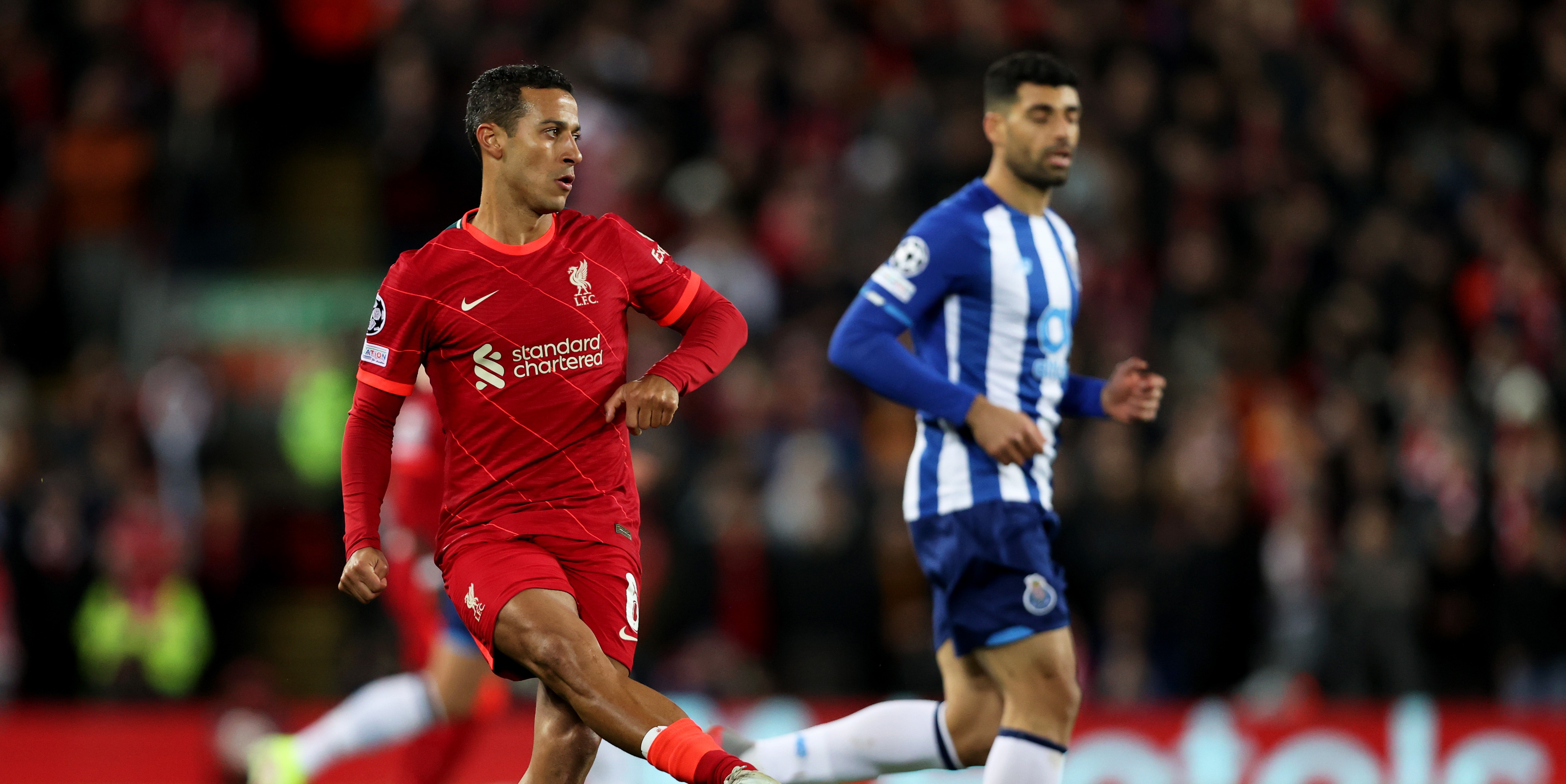 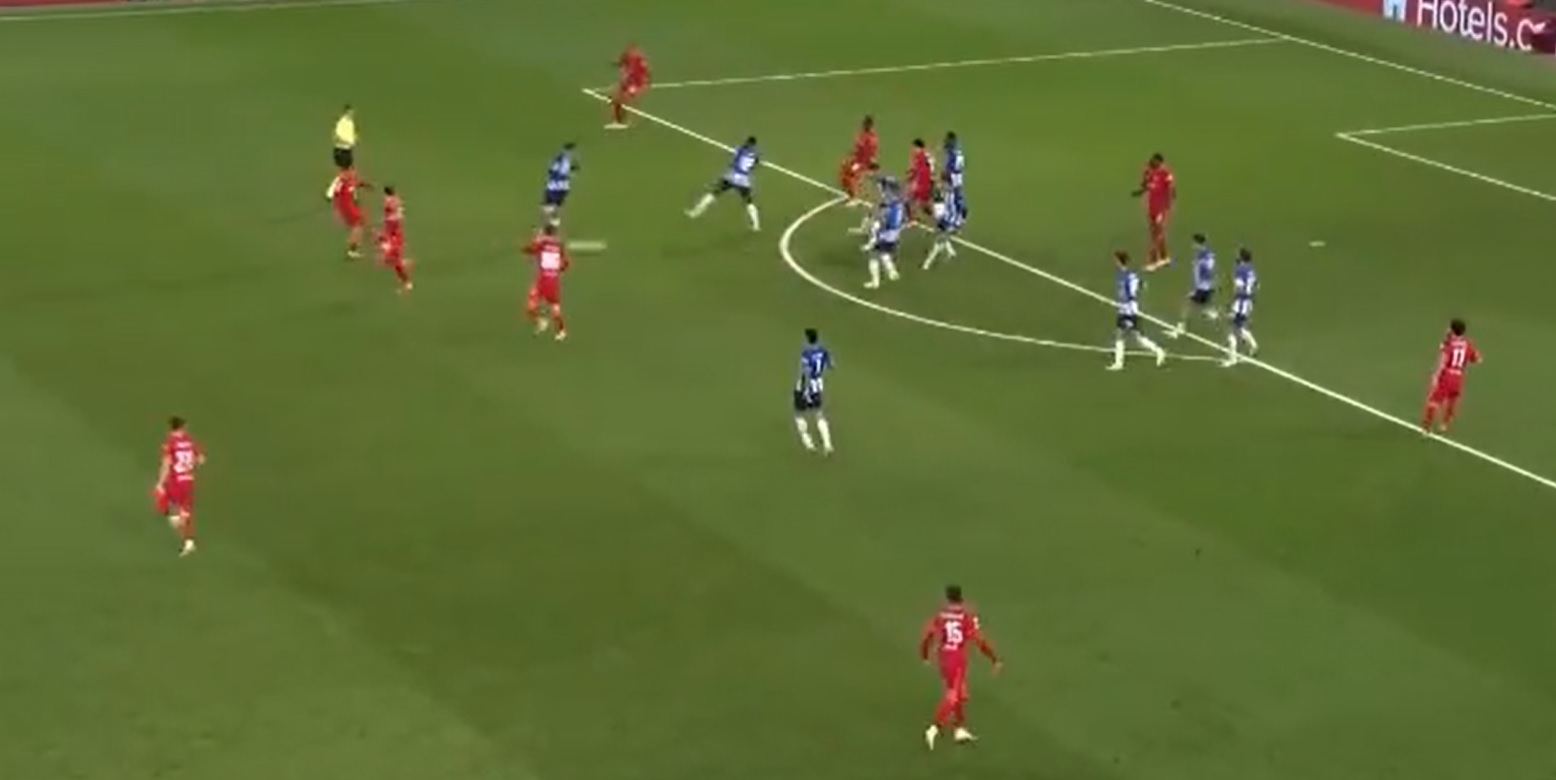