When questioned on a potential scenario that would see Ivan Toney choosing between guaranteed minutes at Leeds United and having to fight for a place at Liverpool, the Brentford star chose the latter.

The 25-year-old shared his support for Jurgen Klopp’s men on @onthejudypod, claiming he’d make himself the ‘main man’ at the Merseyside-based outfit if handed the opportunity.

READ MORE: Jude Bellingham has ‘been saying that he is Liverpool bound’ claims ex-League Two manager’s source: ‘Heard it on good authority’

The centre-forward enjoyed some links to Anfield during the summer whilst the Reds were tipped to bolster the forward line but any such move for an attacker failed to come to fruition with only Ibrahima Konate joining the club during the window.

You can catch the clip below, courtesy of @onthejudypod & @AnythingLFC_: 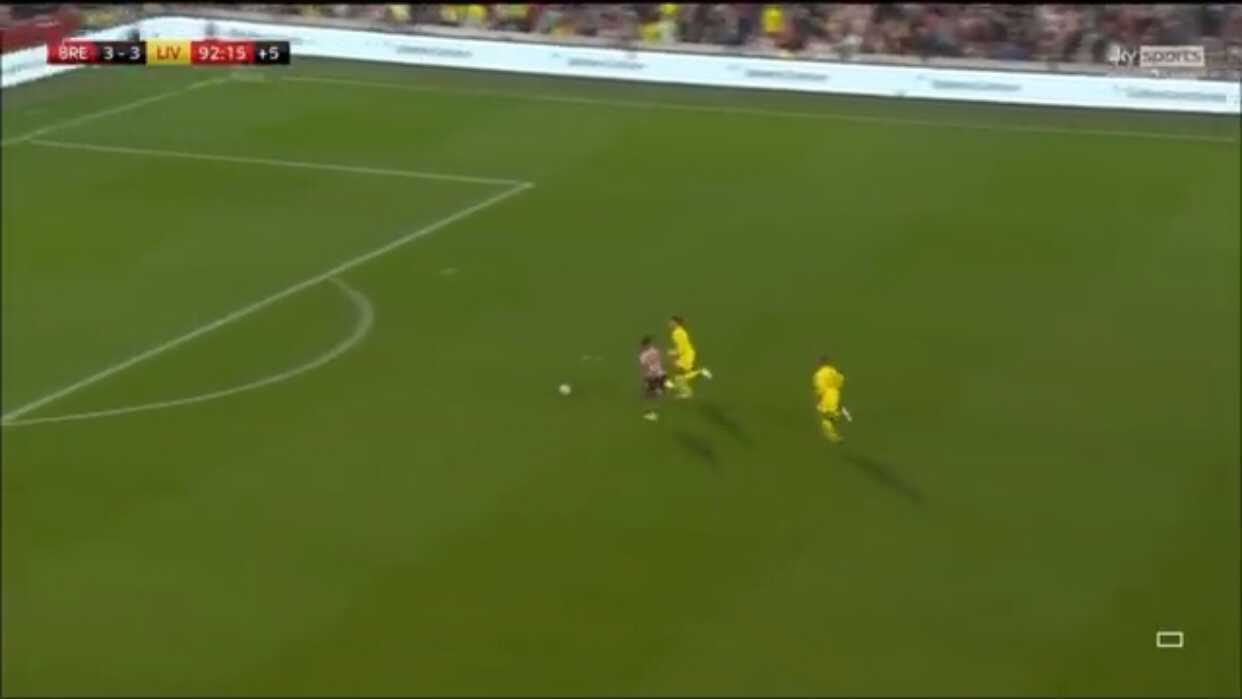