Liverpool’s upcoming clash with Atletico Madrid will likely pose a serious conundrum for Jurgen Klopp when it comes to his midfield selection.

The sight of Naby Keita limping off the pitch in the first-half of the Reds’ 2-2 draw with plucky South Coast outfit Brighton and Hove Albion will have been far from welcoming in light of the club’s burgeoning injury list.

That having been said, the German’s latest update on Fabinho and Thiago Alcantara in his pre-match presser will have handed some hope to fans as the Merseysiders gear up for what will likely be another feisty and hard-fought battle with Diego Simeone’s Los Colchoneros.

READ MORE: Naby Keita ‘out for a while’ confirms Klopp but two recent injurees back ‘in contention’ ahead of Atletico clash

With our Brazilian international having only returned to team training yesterday, it may be asking too much of our midfield anchor to jump straight back into action midweek.

As such we can see Klopp opting for Oxlade-Chamberlain to fill in for the meantime, with our No.3 available to be swapped in, should a similar scenario to our prior meeting with Atletico arise before the half-time mark.

Elsewhere, we’re backing Ibrahima Konate to hold on to his place beside Virgil van Dijk in the heart of the backline with the usual suspects filling out up top.

Despite the Madrid-based outfit missing key men, including the likes of Antoine Griezmann and Thomas Lemar (the former of which was sent off for a high boot on Bobby Firmino), we’ll be expecting a fight for all three points at Anfield – but it’ll be one Jurgen Klopp’s Reds will be more than up for under the floodlights. 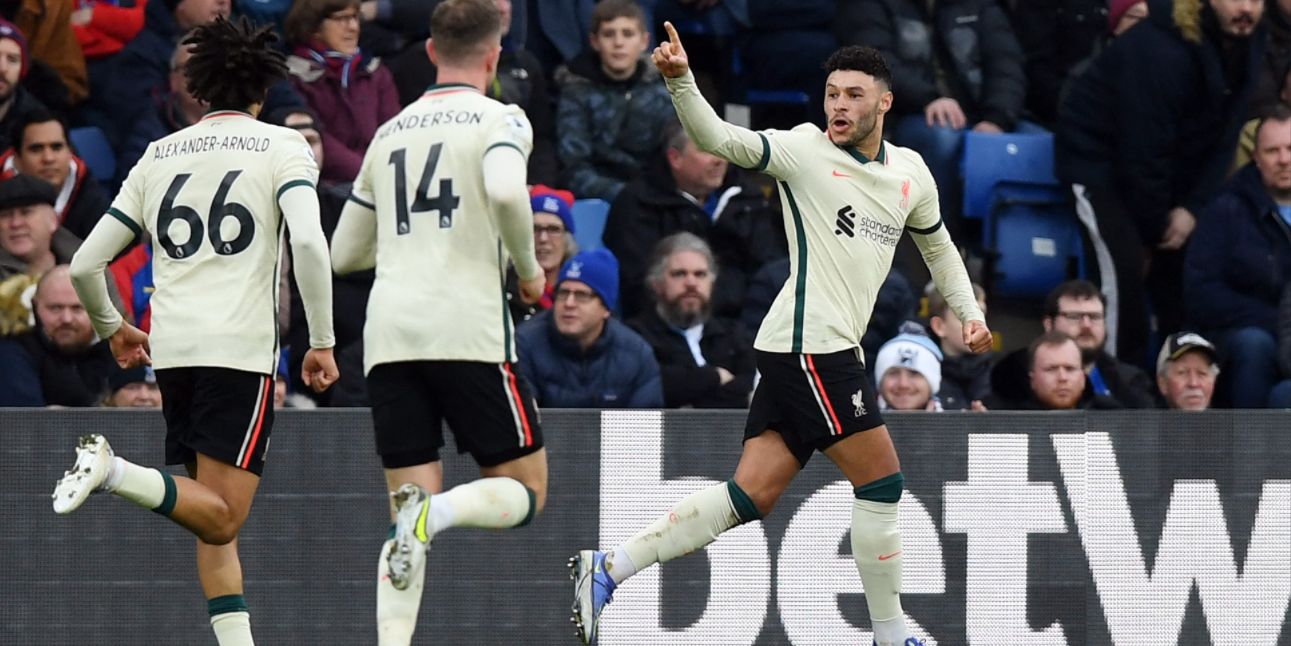 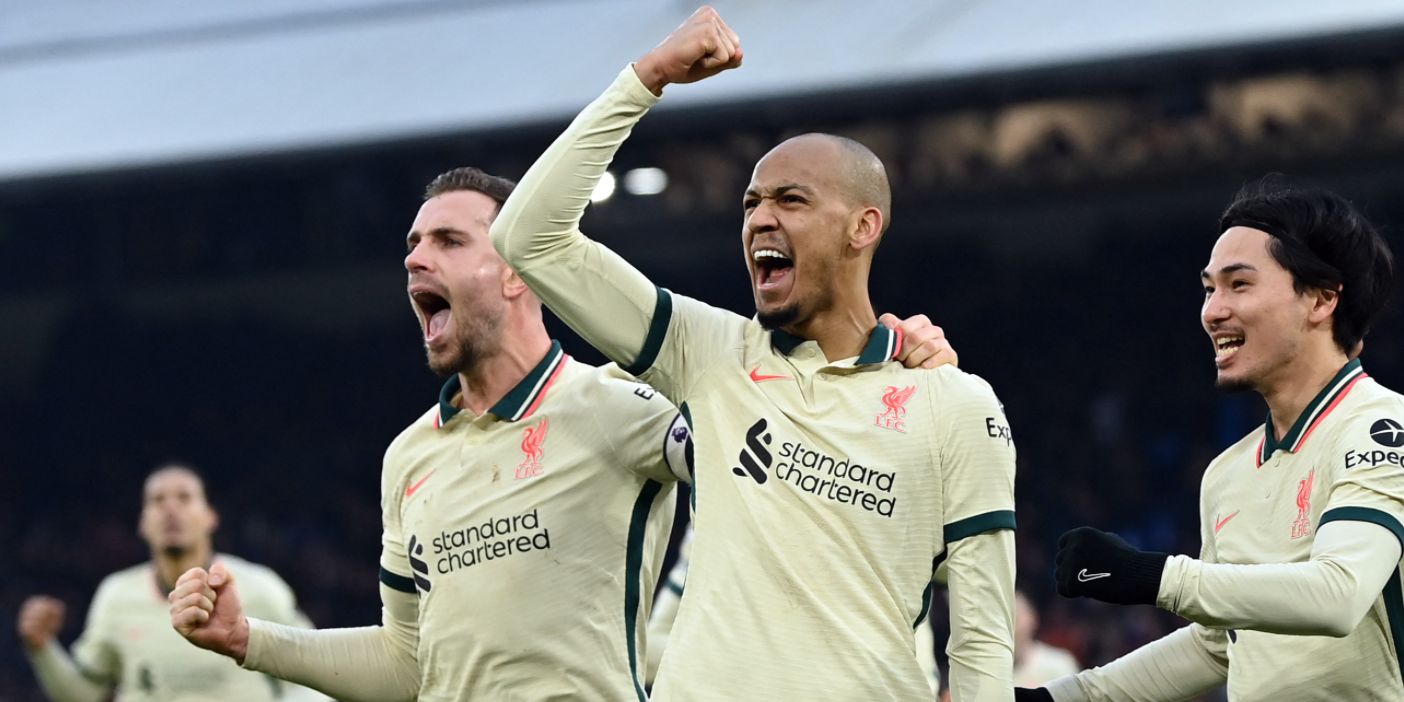