Diego Simeone confirmed in his pre-match presser that Atletico Madrid will be unable to call on the services of five of his first-team complement.

Antoine Griezmann misses out automatically through suspension following his prior red card challenge on Bobby Firmino, with Geoffrey Kondogbia, Thomas Lemar, Stefan Savic and Marcos Llorente all ruled out due to injury, as reported by Spanish outlet, AS.

Liverpool are similar suffering a number of struggles in that regard on their end, with James Milner and Naby Keita both sidelined for the upcoming Champions League tie.

Things are far from being doom and gloom on our end, however, as the sight of Fabinho and Thiago Alcantara both taking an active part in team training at the start of the week heralded the possibility of either or both playing a role in Europe.

Given how the lack of protection for our backline was further highlighted by the Brazilian international’s absence in our 2-2 draw with Brighton and Hove Albion, we can rest assured that the No.3 will likely be back in the side for a cameo appearance against Los Colchoneros.

At the very least, we can likely expect to see the former Monaco midfielder back in the first-XI in time for another tough meeting with David Moyes’ high-flying West Ham outfit. 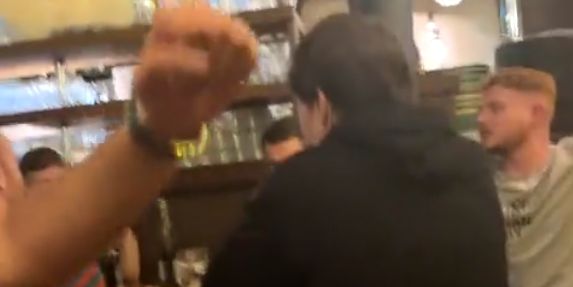