There has been plenty of talk recently that Liverpool are still yet to replace Gini Wijnaldum since his departure in the summer.

Suggestions that the Reds’ midfield was far too frail during our last Premier League fixture against Brighton have only added fuel to the fire when it comes to debates around the importance of a midfield signing in January.

However, Paul Gorst believes Jurgen Klopp needs to look no further than 18-year-old academy star James Balagizi to bolster his midfield options, as the Liverpool Echo journalist noted in his review of the game for the publication.

The former Manchester City youngster impressed in yesterday’s 2-0 UEFA Youth League victory over Atletico Madrid and the reporter claimed the Liverpool No.8 was the ‘best on the park’.

The teenager, who is often deployed as an attacking midfielder, looked dangerous all afternoon – winning a penalty and troubling the Spanish outfit’s defence on numerous occasions.

The performance will have arguably boosted his chances to be the next Academy graduate to earn some first-team minutes.

We are all aware of Jurgen Klopp’s verdict on the cup competition and it will be no surprise to see another much-changed team when we welcome Leicester City to Anfield in the quarter-finals of the competition.

In this season’s League Cup campaign we have already seen 19-year-old boyhood Liverpool fan Tyler Morton impress at Carrow Road and more recently the away trip to Preston North End.

If both Morton and Balagizi continue to impress we wouldn’t be surprised if Klopp decides to turn to our Academy setup rather than the transfer market for reinforcements. 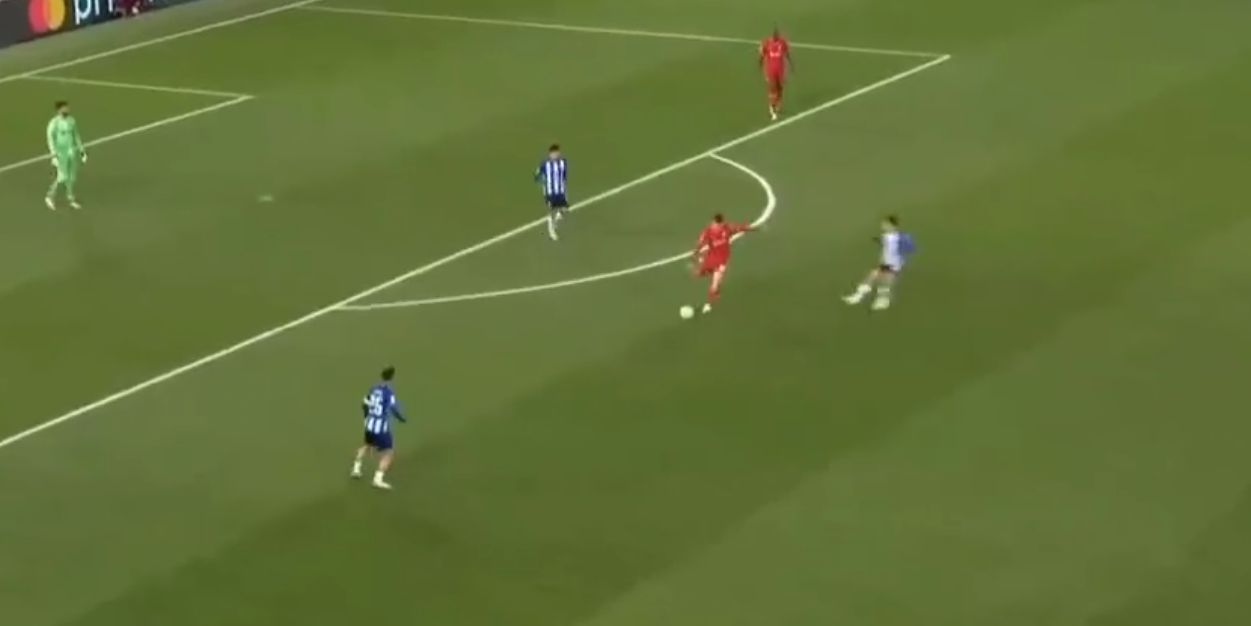 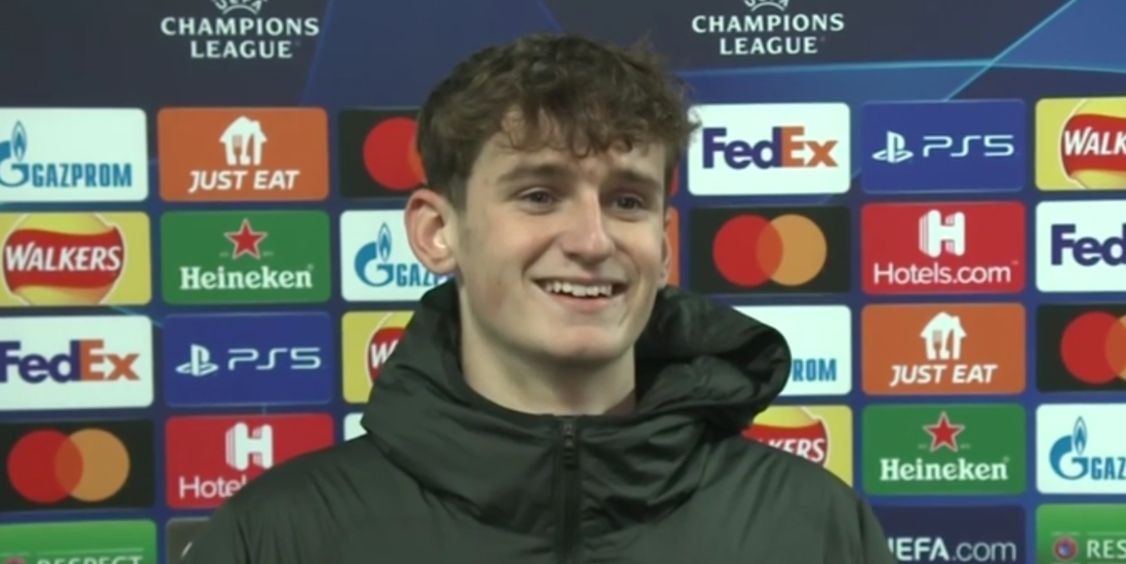 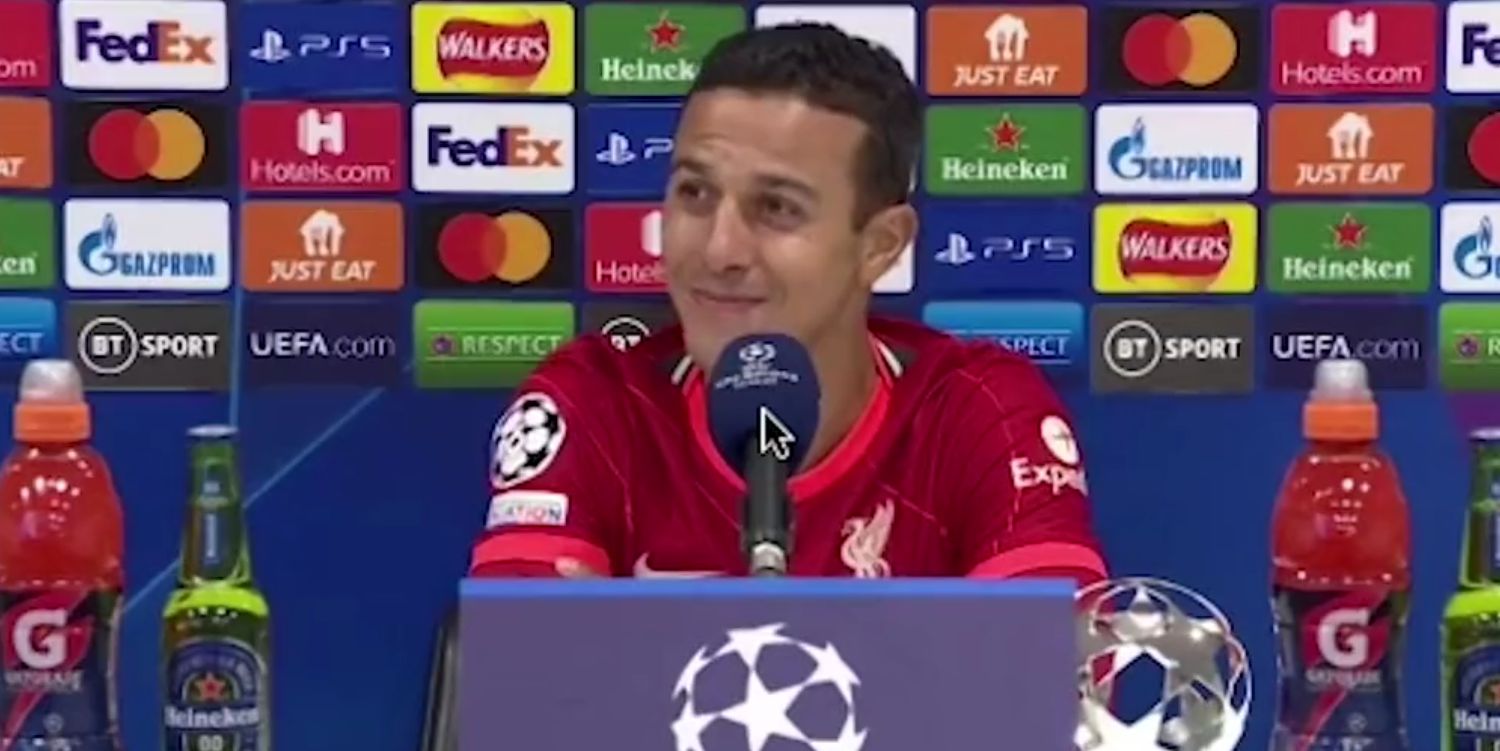 (Video) “Who is this player?” – Stunned Thiago talks about midfield teammate Tyler Morton in training