Despite leaving under a cloud as he departed for Chelsea, Fernando Torres has always held Liverpool close to his heart.

The meeting of Aletico Madrid at Anfield meant that our former No.9 would be able to return to the stadium he used to play in for the first time, since his retirement.

El Niño spoke with LFC TV before the game to describe the love he and his family still have for the city and the football team, despite it being 10 years since he left the club.

The Spaniard said: “It’s always really nice to come back to Liverpool, where it feels like a second home.

“I’ve brought my son with me and he was born here in Liverpool, he’s a Scouser and we are really excited to watch the game together”.

He was booed on his initial return to the city but as the years have passed and the love from the former forward for our club became more clear, it does appear to have healed many wounds.

No matter what happened after he left the club, he was adored by so many and it’s great to see he appreciates and shares the love with those he spent so many happy years with.

The more former heroes who can come back and enjoy the atmosphere as a fan, the better and it’s great to reminisce about some of the greatest players we have been lucky enough to witness.

You can watch the full interview courtesy of LFC TV on YouTube: 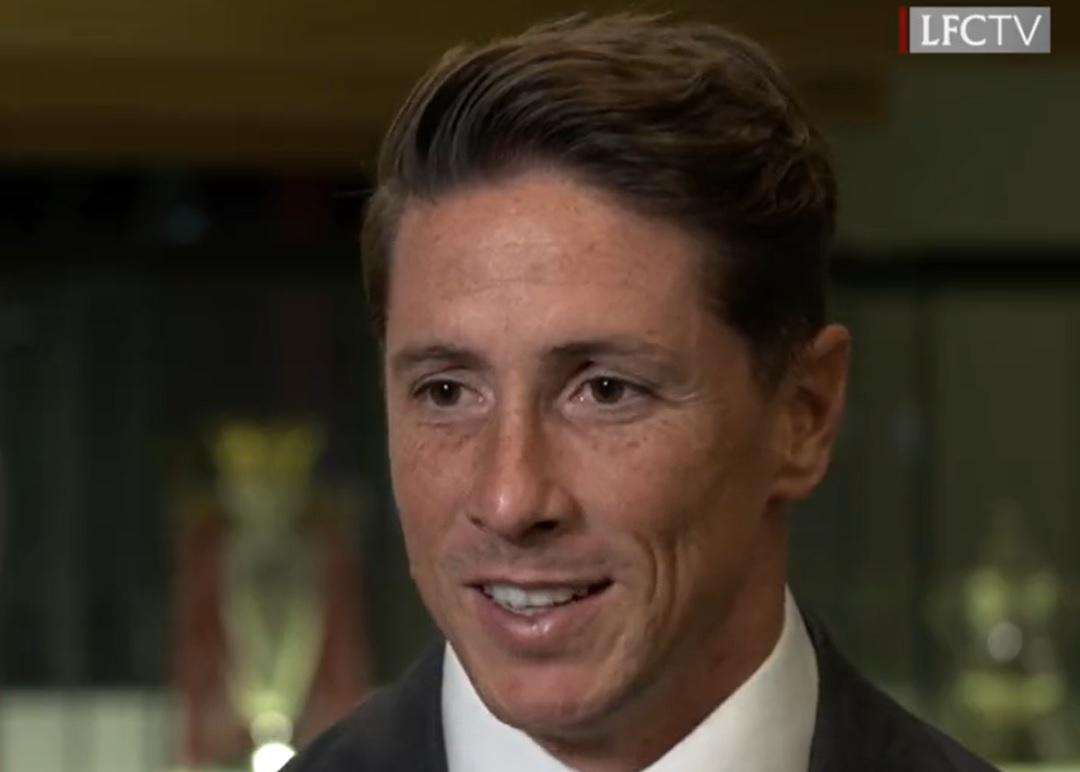 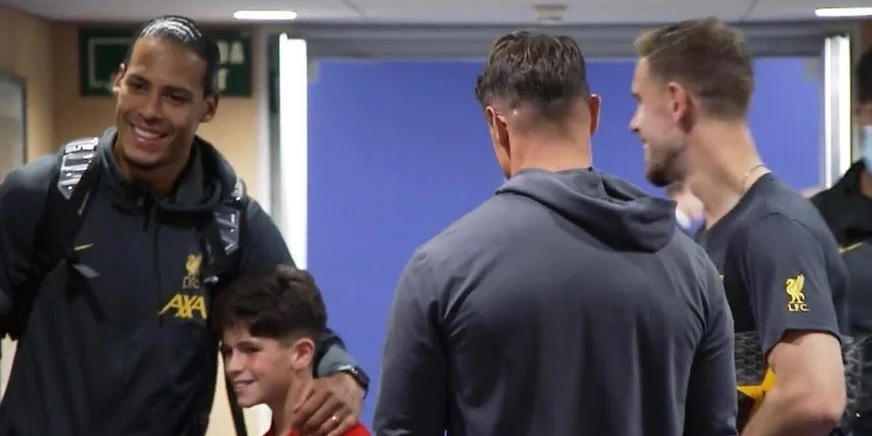