Kenny Dalglish, Luis Suarez and Fernando Torres wouldn’t be a bad front-three would it?

The trio were videoed sharing a quick chat and a picture following the full-time whistle of the Champions League game on Wednesday, in the underbelly of Anfield.

We have already seen the picture of Virgil van Dijk and Alan Hansen and now more dream team scenarios have been played out with the meeting of the three greats.

It appears that our legendary No.7 who has a stand named in his honour was met by the current and former Atleti heroes as they presented him with a signed shirt from the day.

The Uruguayan former No.7 is also shown to be holding bags that look to contain Liverpool kits for his children, upon his return to Spain.

All of the men are past their best on the pitch but for periods during the time they wore a red shirt, all three were in the peak of their powers and it was a joy to any lucky enough to watch any of them in full flow.

Even when players leave, Anfield will always remain part of their heart.

You can watch the full video on Liverpool’s YouTube channel, the interaction between the three comes after five minutes:

One response to “(Video) Kenny Dalglish, Luis Suarez and Fernando Torres share post-match chat and picture in ‘Inside Anfield’ video” 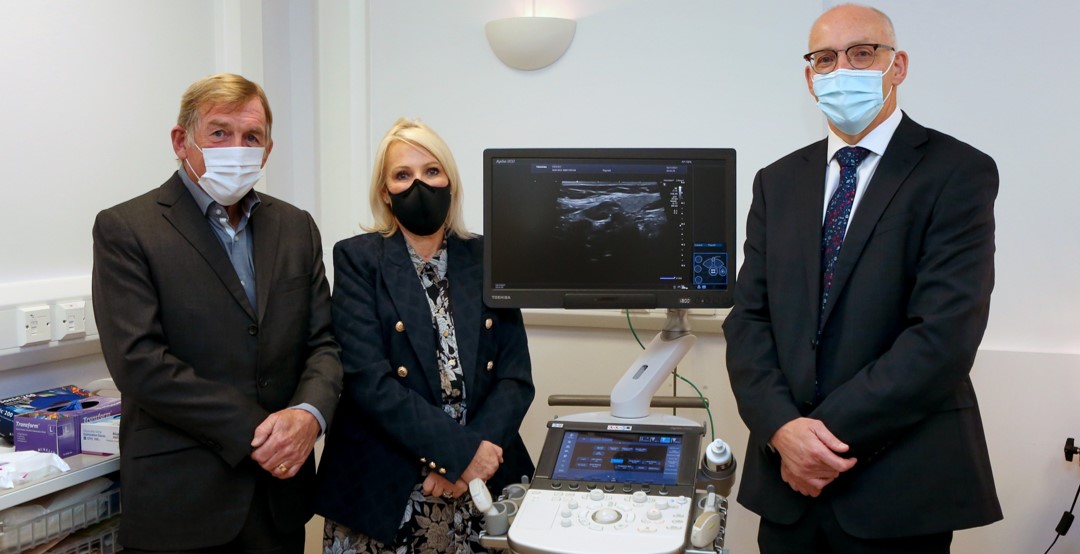