Jordan Henderson headed the ‘Players Together’ initiative that saw Premier League Players unite in support of the NHS during the COVID pandemic.

In a video with BBC Breakfast, the Liverpool captain visited Aintree University Hospital to see how hospitals are continuing to cope with the virus that has swept the world.

The 31-year-old is shown visiting different areas of the hospital and speaks to some of the doctors and nurses who were on the front-line during some of the darkest days.

One of the nurses, Kate Lynes, said: “I can’t thank you enough”, after the discussion of the involvement of NHS charities like ‘Players Together’ which raised funds for PPE.

In his typical selfless manner, and in full respect for how much more work the NHS did than most during the worst days of the pandemic, our No.14 immediately replied with: “To be honest, I’m not here for you to thank me.

“I’m here to say thank you to all of you for what you have done, I can only imagine how tough it’s been.”

His response was genuine and undoubtedly the right thing to say, but again shows how much of a great leader and role model he has grown to be during his time at Anfield.

There’s a lot of inspirational people in the video, as football fans we’re lucky that one is our skipper, as human beings we’re lucky there are so many doctors and nurses who are so selfless and generous too.

It’s a great watch and you can see the full video via Jordan Henderson’s Twitter:

Honestly brilliant to have been able to meet and thank some of the NHS staff recently. They have done, and are doing, an incredible job.@NHSCharities 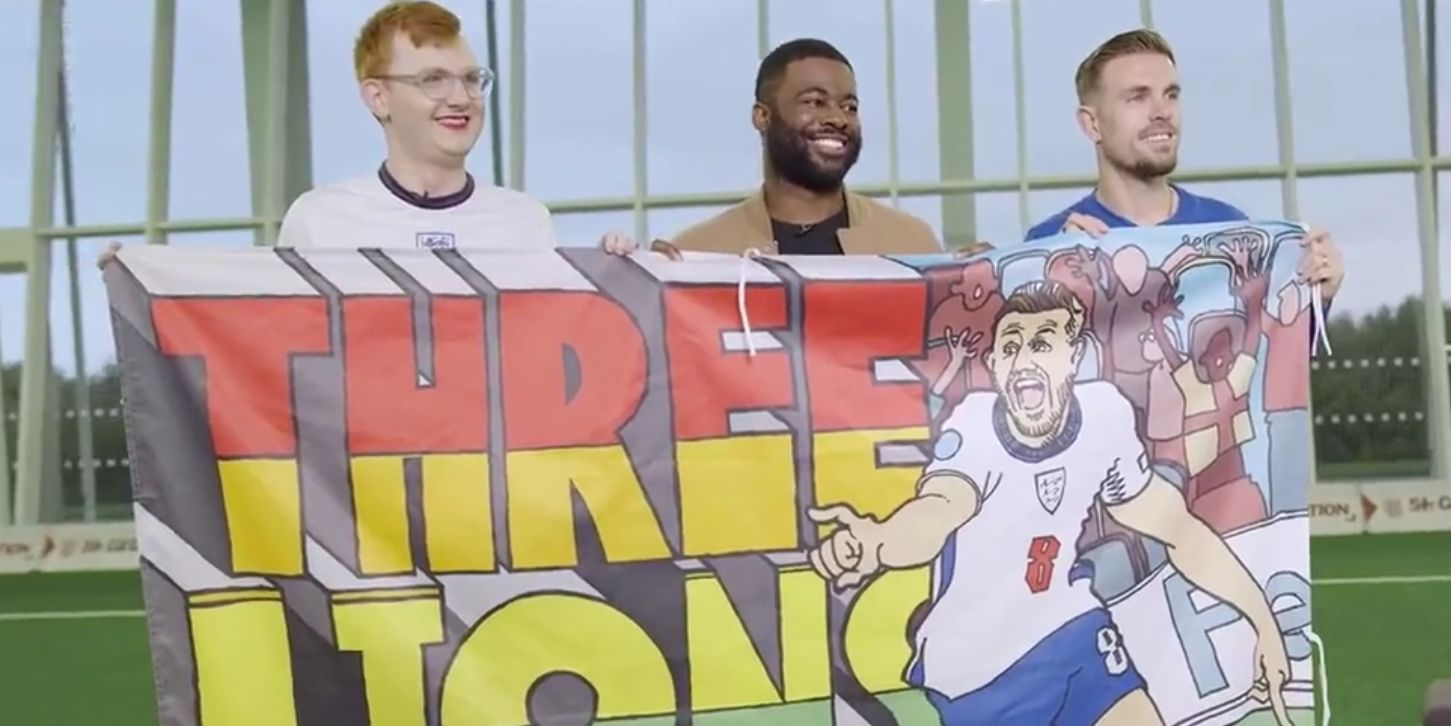 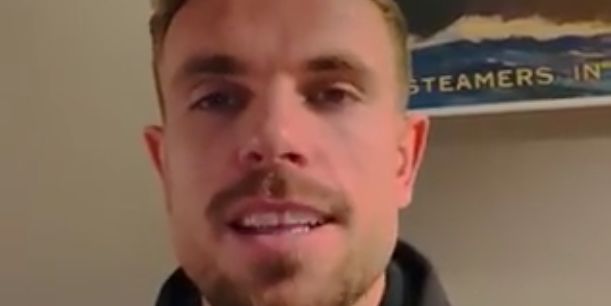