Liverpool and Everton are renowned for being the two elite football teams in Liverpool, however the search for the stadium of one of their forefathers has been uncovered by the BBC via Bygone Liverpool.

The location of the stadium of Liverpool Caledonian AFC has now been uncovered in Wavertree after the site being ‘lost’ for many years.

Despite only existing for one year, the club had a stadium, Woodcroft Park, in Wavertree and there was a recent appeal to help find the site of where the ground once stood.

Bygone Liverpool have released an image of the area of where the stadium used to be which was revealed to be the area of Grosvenor, Bartlett, Banner, Bligh and running along Lawrence Road. 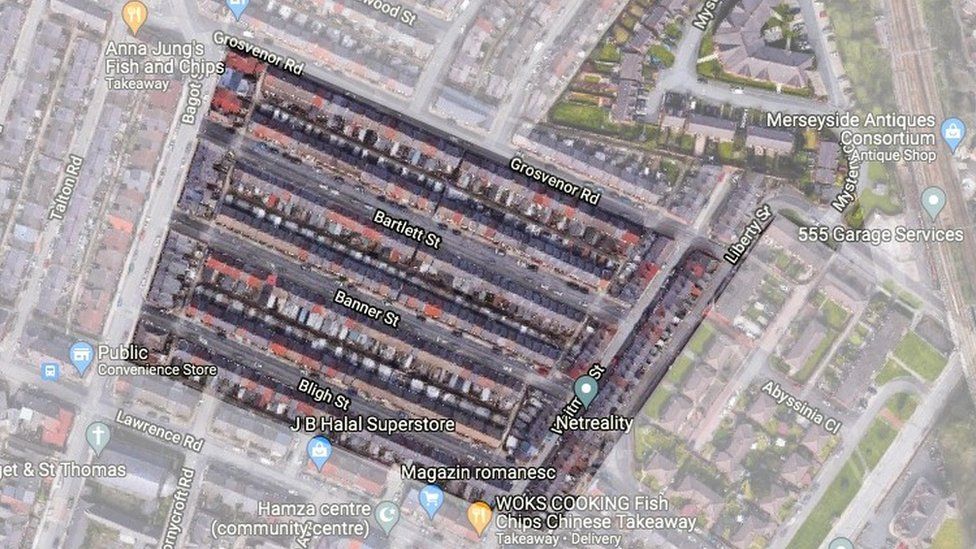 This was a fleeting tale of a short lived team within the city, despite only falling to a 1-0 loss against Everton in their first ever game.

The large Scottish population in the area had inspired a club of ‘Scottish Scousers’ to be born, but it never really worked and soon the ground was to be demolished and rebuilt into houses.

What this does show though is the thirst for football in the city, even over 120 years ago.

Thankfully our club was born in the same era and we stood the test of time, it seems unlikely anyone will ever forget were Anfield stood, no matter how many years pass.