Florent Sinama-Pongolle spent five years as a Liverpool player and has returned to England to be in attendance at today’s game against West Ham.

Taking to social media, the Frenchman posted a video to his Instagram story that shows he is inside the stadium ahead of today’s action.

The club’s also mentioned his attendance on their website as they said: ‘Former Liverpool striker Florent Sinama-Pongolle is among the early arrivals here at London Stadium.

‘The man who scored nine goals in 66 games for the Reds is enjoying a spot of lunch while conducting his preparations for punditry duty on today’s match’.

The 37-year-old now works as a pundit for French television and has been lucky enough to be one of those in attendance for today’s game.

In 2001 he was signed at only 16 by the Reds, but could never impose himself in the first team and had a host of loan moves before a permanent transfer saw him leave.

He will be on punditry duty this afternoon and will be hoping of a positive result for his old side, and so do we! 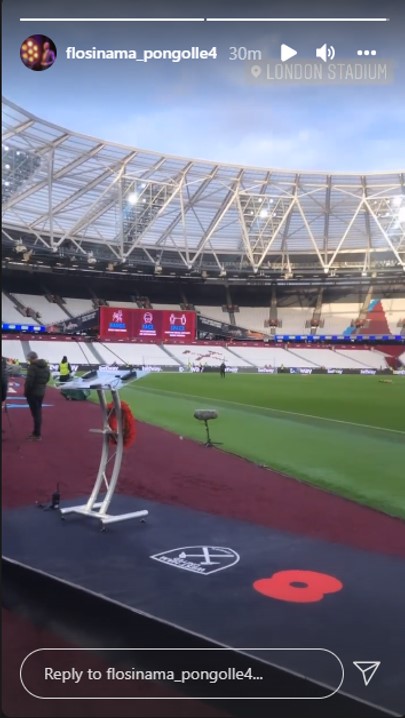