Jamie Webster has continued his rise from electrician to musician ever since his name became synonymous with Liverpool fans and the ‘BOSS Nights‘.

The singer-songwriter has started to outgrow his pigeon hole and begun to fly solo, now appearing on Soccer AM to promote some of his own music.

His appearance on the Saturday morning football show provided him the opportunity to find the illustrious ‘top bin’ in the outside football area, know as the ‘John Arne Riise’.

The 27-year-old appeared on the show alongside Jeremie Aliadiere and Lauren Price and he shared a video after his appearance of a great finish in the pre-show warm-up.

Taking to Twitter, the Sky Sports’ show shared the ‘Weekend in Paraside‘ artist’s video, much to the enjoyment of all footballing and musical supporters of the local singer.

His line of: “Did you get that? That’s the one that’s going on the Instagram” illustrated just how happy he was with the finish!

You can watch the full video via Soccer AM’s Twitter page:

🗣️ "That's the one that's going on the Instagram"@JamieWebster94 serving up a naughty Top Bin in the warm-up 🔥 pic.twitter.com/oL9oCulGtT 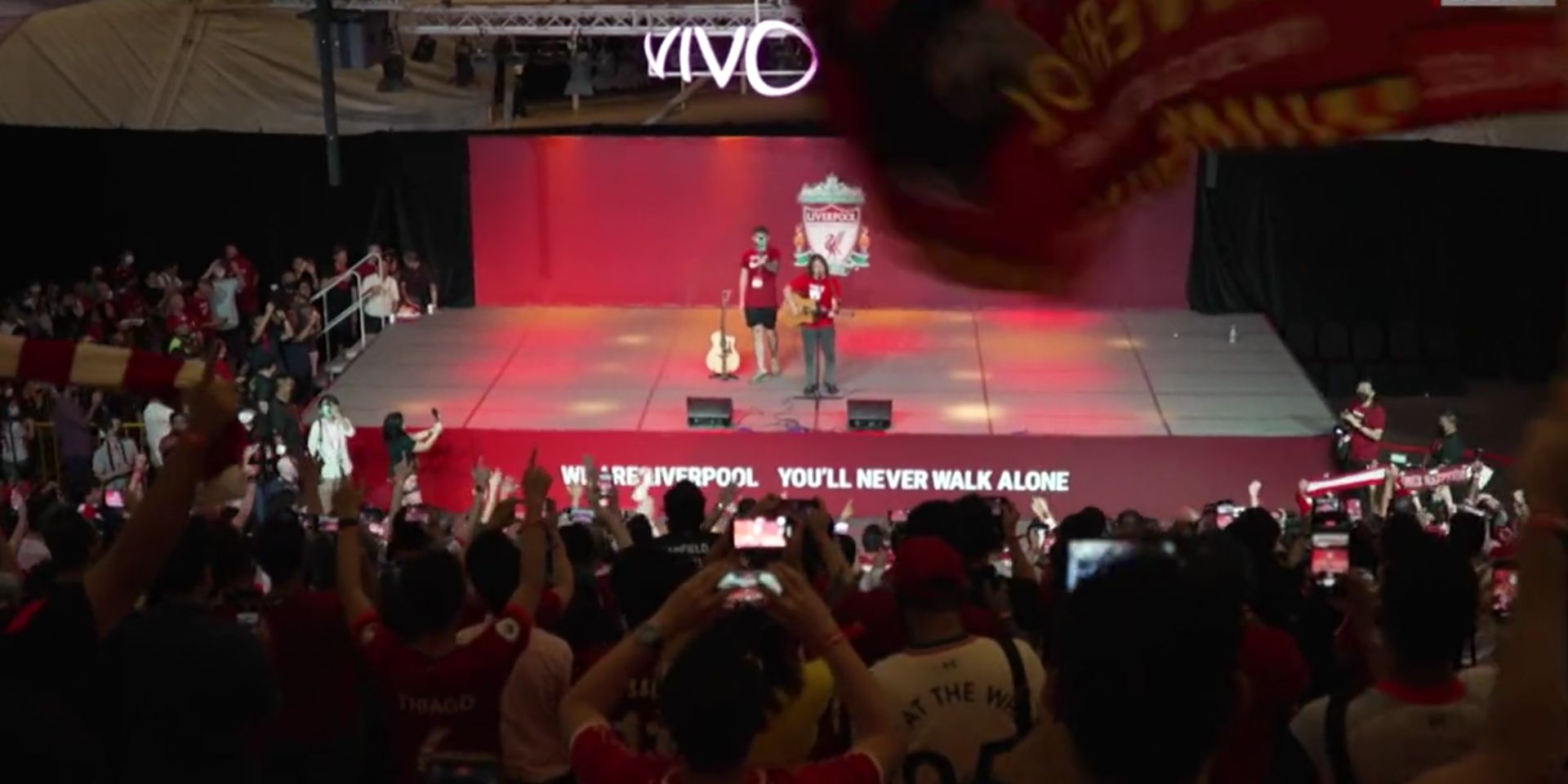 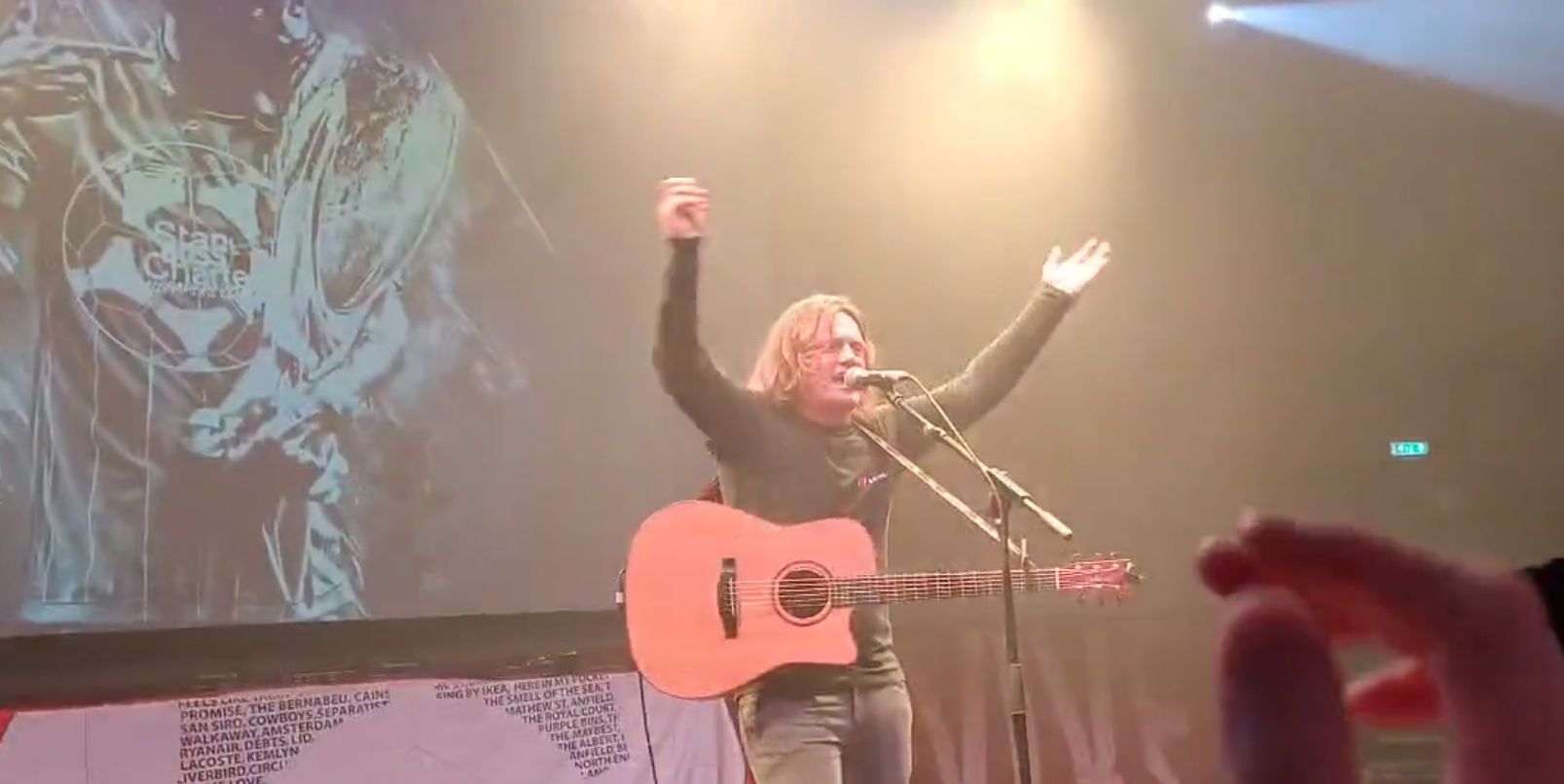 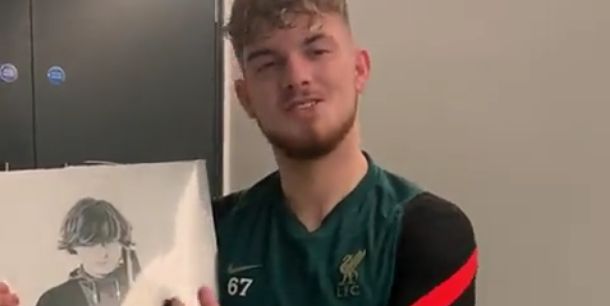