Dominic Calvert-Lewin has been pictured on the front cover of Arena HOMME+ whilst wearing a skirt and some fans have taken to Twitter to voice their opinions.

It’s great that the Everton forward is so comfortable in his own skin that he can wear what he wants and not be worried about the backlash.

The confidence for him to do so will also inspire many others to be themselves and hopefully not be afraid of what any small-minded people may say in response.

However, should a footballer be spending more time on fashion shoots than on the pitch?

Admittedly the 24-year-old is injured at the moment but maybe the old ethos of ‘if you’re wearing white boots, you better be a good player’ can apply to: ‘if you’re wearing a skirt in a fashion mag, you need to make sure you bag on the pitch’!

Being pictured in such a way will always inspire conversation and opinions online, and this is certainly the case amongst our supporters:

Fair play to big Dom here for nailing the vacant bored look of every girl I tried to talk to in school pic.twitter.com/EVuNbJPSX5

Last week we praised Josh Cavallo for coming out as a gay footballer and the progress this could make in the game and society. A few days ago was Men's Mental Health Awareness Day. But today Calvert-Lewin is getting leathered for wearing a skirt? ItS jUsT bAnTeR. It isn't lads.

Imagine it was Steven Gerrard wearing the skirt and not Calvert Lewin. I wonder if Everton fans would be defending that to the hilt 🤣🤣🤣

Personally I have no issue with Dominic Calvert-Lewin wearing whatever he wants, because when you have money you can pull anything off.

However I am taking notice of all the Ev fans praising him who slated Bobby for wearing a shirt that looked like a dress once.

You can only imagine that a major force in the image being used was for it to cause such attention online and in that case it has been a success.

It’s promising that the reaction to this is much more accepting than it would have been several years ago and anyone outwardly mocking the image is being shot down by others on social media.

As we’ve said, everyone should feel comfortable in their own skin and this image can only be empowering and not something of ridicule.

We won’t go as far as offering the Goodison favourite the best of luck on the pitch but applaud his bravery and ability to highlight so many small-minded people of this world. 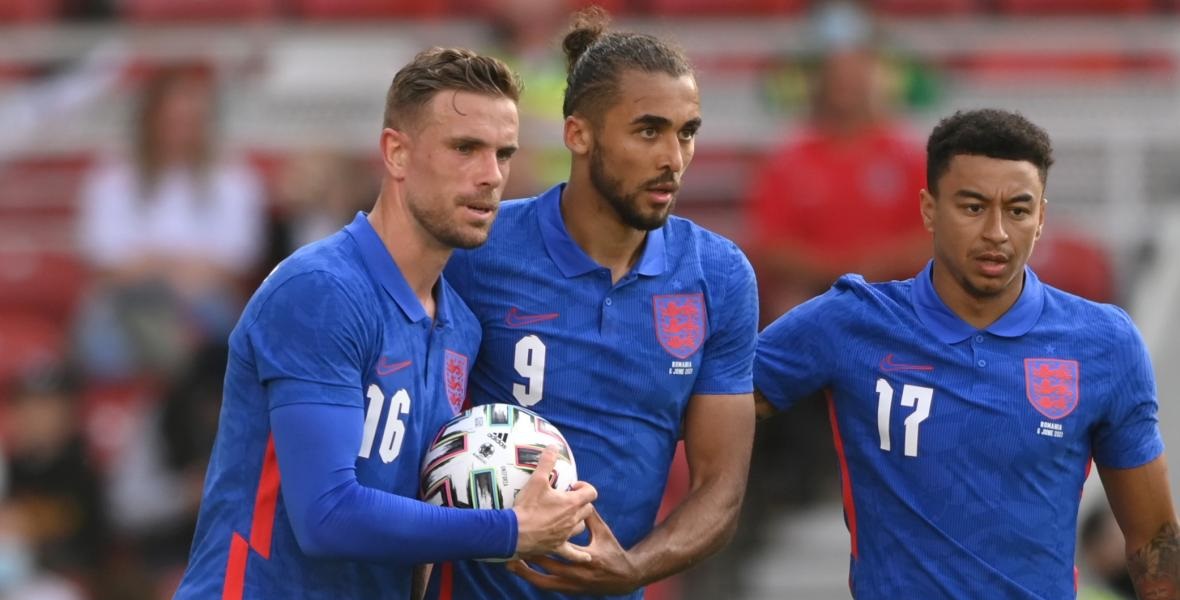 Calvert-Lewin reveals what Henderson told him before England penalty 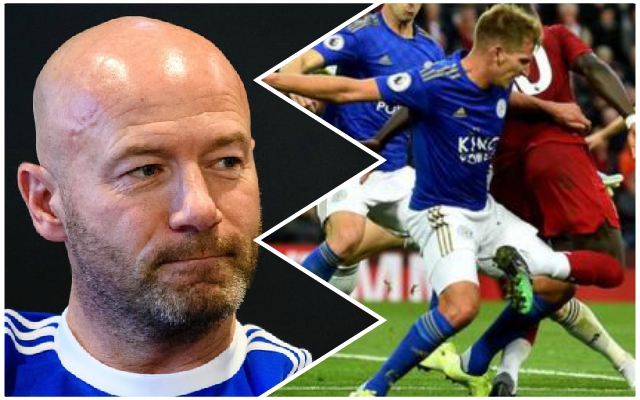 Alan Shearer’s hypocrisy when it comes to penalties is stunning