Steve McManaman has suggested that former Liverpool manager, Brendan Rodgers, would be well-equipped for the Manchester United job.

The 49-year-old did note, however, that the Foxes boss’ prior employment could ‘be too much for everybody’.

“I can’t see Brendan going there,” the ex-Real Madrid star told HorseRacing.net (via Leicestershire Live). “I think he’s got the credentials, yes, but I think his history with Liverpool would be too much for everybody.”

Ole Gunnar Solskjaer remains in the Old Trafford hotseat despite a poor spate of recent results, including a 5-0 thrashing at the hands of Jurgen Klopp’s men before suffering a derby defeat to their city rivals in the following home game.

READ MORE: Steven Gerrard expected to be announced as Aston Villa boss in ‘next 24 to 48 hours’, claims club writer

The idea of any former Liverpool boss making the journey over to a rival hardly bears thinking about; a switch to United specifically, however, represents a line crossed.

There have been some mixed reactions on the Twittersphere from the fanbase when it comes to the prospect of the Northern Irishman linking up with Manchester-based outfit.

Nonetheless, we at the EOTK fondly remember the 2013/14 nearly campaign and would consider our memories of Rodgers somewhat tarnished were he to take up a potentially vacant position at the Theatre of Dreams.

It’s not an eventuality we can realistically see occurring and we’re hopeful that the 48-year-old won’t be surprising us any time soon. 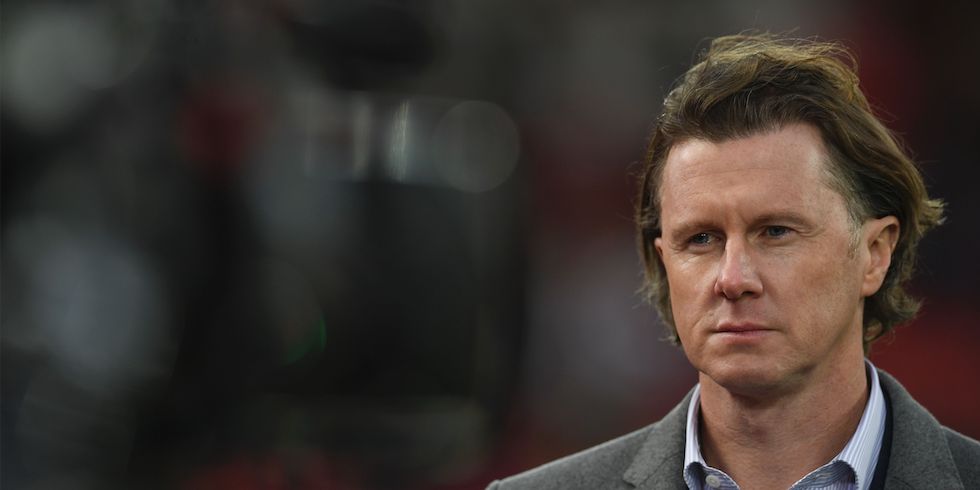 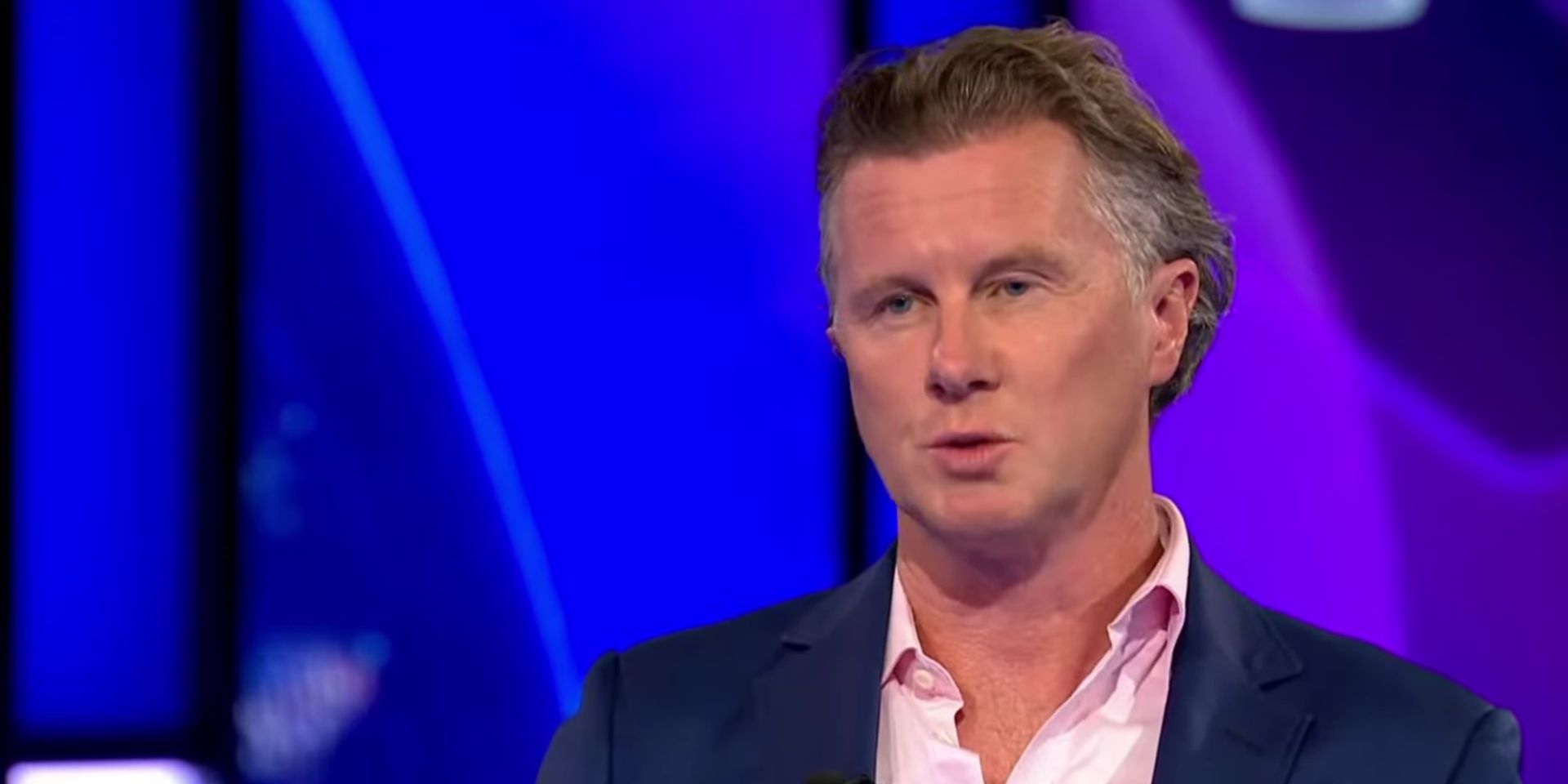 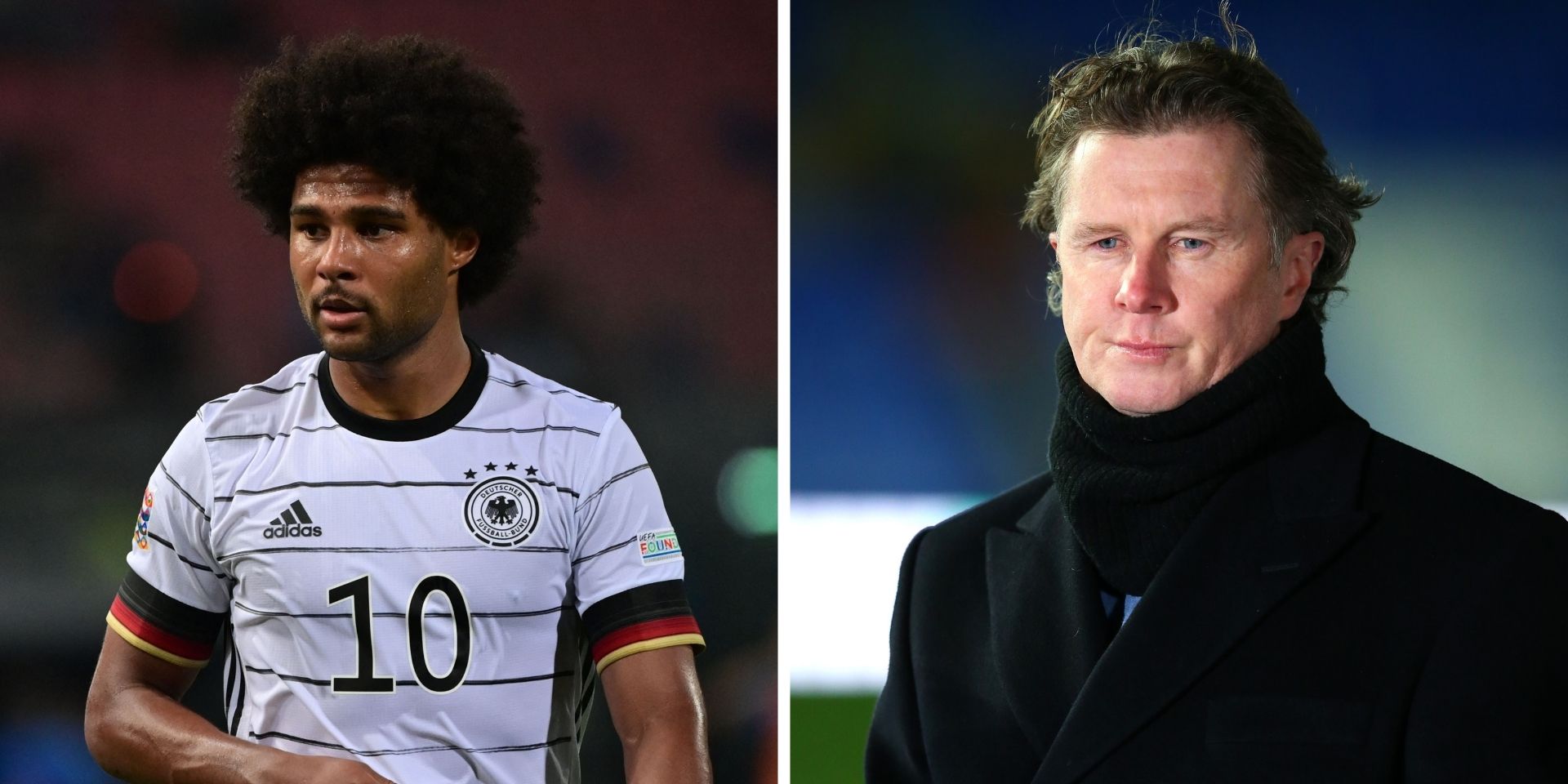